Home Samsung Samsung Galaxy S10 Lite will not launch in Nepal; Here’s Why 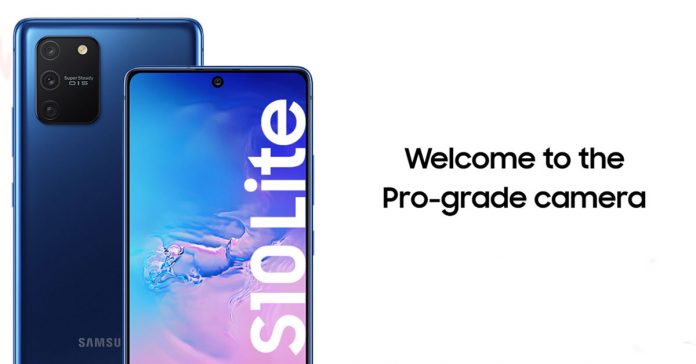 Samsung announced the Galaxy S10 lite last week and the phone has been gathering a lot of hype because of its flagship-level specs at a mid-range price. While Samsung India has officially unveiled the launch date, Samsung Nepal has exclusively confirmed to us that they won’t be launching the S10 Lite in Nepal.

The S10 Lite is powered by the Snapdragon 855 chipset with either 6GB or 8GB of LPDDR4X RAM and a total of 128GB UFS2.1 storage. The memory can further be expanded up to 1 TB via a MicroSD card. The phone will come with Android 10 out of the box and it will feature the new and improved OneUI 2.0. 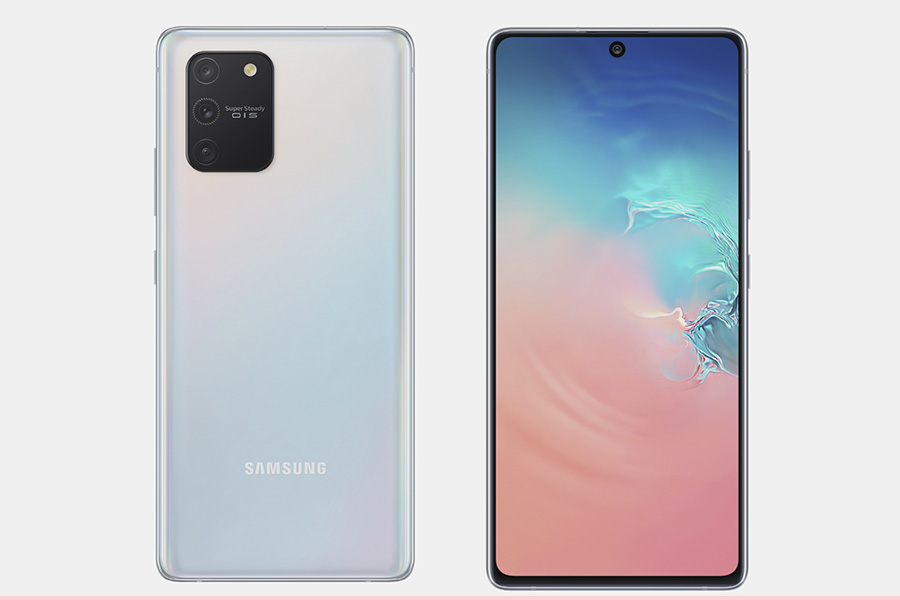 Display-wise, we get a bigger form factor in the S10 Lite that measures 6.7-inches with FHD+ resolution. Like the Note 10, this one too will feature a punch-hole style notch dubbed Infinity-O display and it’s going to be Samsung’s Super AMOLED panel.

While the insides of the phone seem similar to what there was before, what does not remain the same is the camera setup. There’s no telephoto lens on the S10 Lite. Rather, it has a triple camera setup, comprising of a 48MP primary sensor, a 12MP ultra-wide-angle lens, and a 5MP macro lens. The front of the phone flaunts a 32MP selfie camera.

The cameras are also equipped with something called Tilt- OIS, which allows them to tilt a few degrees in different directions to compensate for hand’s movement, in addition to what we have been seeing on other smartphones.

On a different note, the S10 Lite will feature one of the biggest batteries in the history of flagship phones, as it comes with a huge 4,500 mAh battery! Furthermore, it supports 25-watt fast charging too, though the wireless charging support has been scrapped.

Like the recent Samsung flagships, the S10 Lite will no longer include a headphone jack which means, you will be getting a Type-C audio port. It also lacks any kind of IP certification. The fingerprint sensor is placed on the front, an in-display one like the S10 and Note 10.

Looking at all these specs, one might be wondering what is actually “Lite” about this phone. On paper at least, it’s got the latest chipset, big battery, and good camera setup. But, the phone is rumored to have an inferior build quality which might upset some Samsung fans. However, it’ll be interesting to see, to say the least.

Although it might seem weird, it makes a lot of sense for a country like Nepal. The Note 10 Lite has a big advantage over its competition as it offers S-pen. Moreover, the Note 10 Lite has better cameras than the S10 Lite. Although, you do get a newer and faster Snapdragon 855 processor, the Exynos 9810 on the Note 10 Lite is not a slouch either.