Home Samsung Here’s when Android 10 with One UI 2.0 is coming to Samsung... 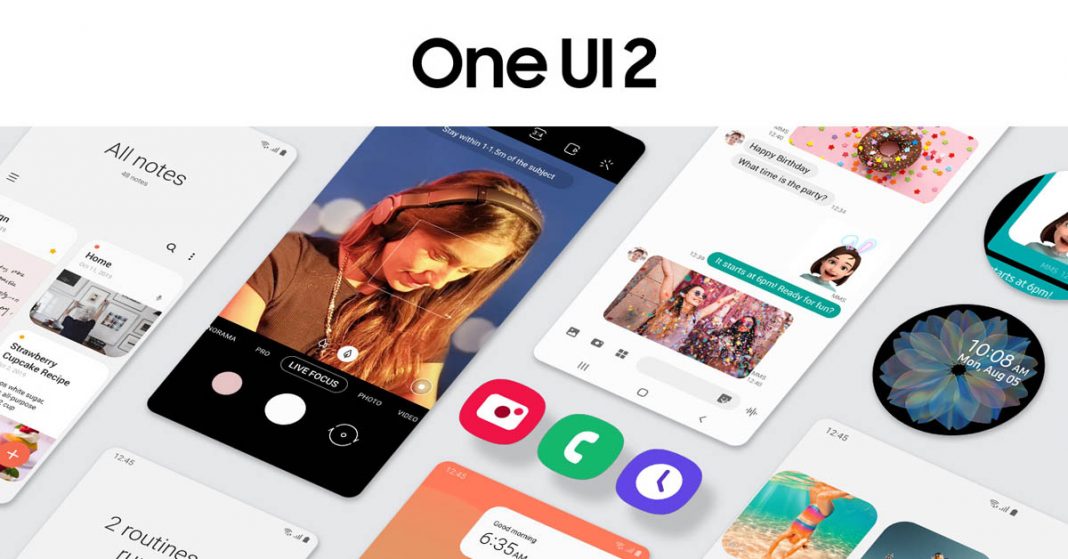 The gag-inducing TouchWiz and Samsung Experience have been gone for a while now. Samsung’s new and refreshing approach to its smartphones’ UI, dubbed the “One UI“, was a welcome change. Introducing streamlined ways of interaction with one’s smartphone and emphasizing ease of use with one hand, the One UI presented itself as a compelling selling point of Samsung’s latest smartphones.

Introduced in last year’s Galaxy S9 and Note 9 series of Samsung smartphones, One UI made it to the older generation of the company’s flagship devices as well. While the original One UI was a total overhaul to its earlier UI, the forthcoming One UI 2.0 (based on Android 10) will only come with smaller, quality-of-life changes, while embracing the principles of the latest Android Q (10).

The Samsung Android 10 One UI 2.0 update is already live in Germany, Panama, and South Korea for the Galaxy S10 series. However, from the looks of it, Samsung smartphone owners in other countries will have to wait a little longer until 2020 for the update. Samsung India has posted the Android 10 Update Roadmap on the “Samsung Members” platform. Let’s have a look.

Like I said before, there won’t be any radical changes from the earlier versions to One UI 2.0. Mostly, there’ll be subtle upgrades to accessibility and usability, while simultaneously embracing the features of Android 10. Here are some of the most significant changes coming to One UI 2: