After the massive success of the Galaxy S20 FE last year, Samsung launched the Fan Edition of the Galaxy Tab S7 back in May. The tablet has now arrived in the Nepali market as well. Here, we will be discussing the key features of the Samsung Galaxy Tab S7 FE, along with its official price and availability in Nepal.

It seems that Samsung has just retired the term “Lite” from the name and replaced it with FE (Fan Edition) here. Samsung Galaxy Tab S7 FE has a metal case enclosing the display. Here you can choose between four color options: Mystic – Black, Silver, Green, and Pink. Its 12.4-inch screen is as big as that of Tab S7 Plus. Unfortunately, this is a TFT LCD panel instead of the AMOLED screen on the former. 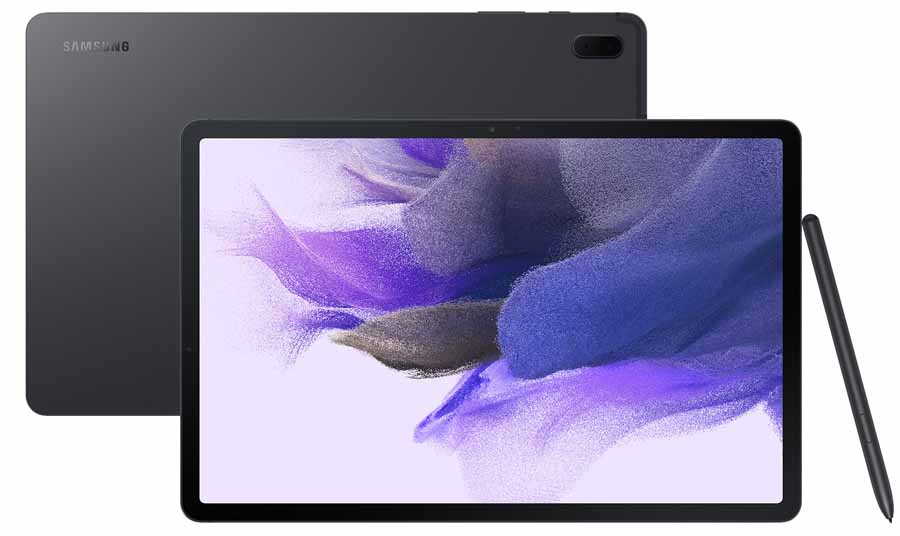 This display has a 2560 x 1600 pixels resolution and there is no support for a high refresh rate either. Samsung is including an S Pen inside the box, using which one can take notes and make sketches. You can easily convert handwriting to text using Samsung Notes too. You can attach a keyboard to the tablet too and use it as a laptop thanks to Samsung Dex. Under this, even the UI changes to something more PC-like. Unlike the S Pen, the Book Cover Keyboard is not included in the box. In addition, the tablet can act as a second display for supported Windows 10 devices using Wireless Display.

In terms of memory, the base variant has 4GB of RAM and 64GB of internal storage. There is a 6GB RAM variant with 128GB storage as well. You can further extend the storage up to 1TB using an external MicroSD card. 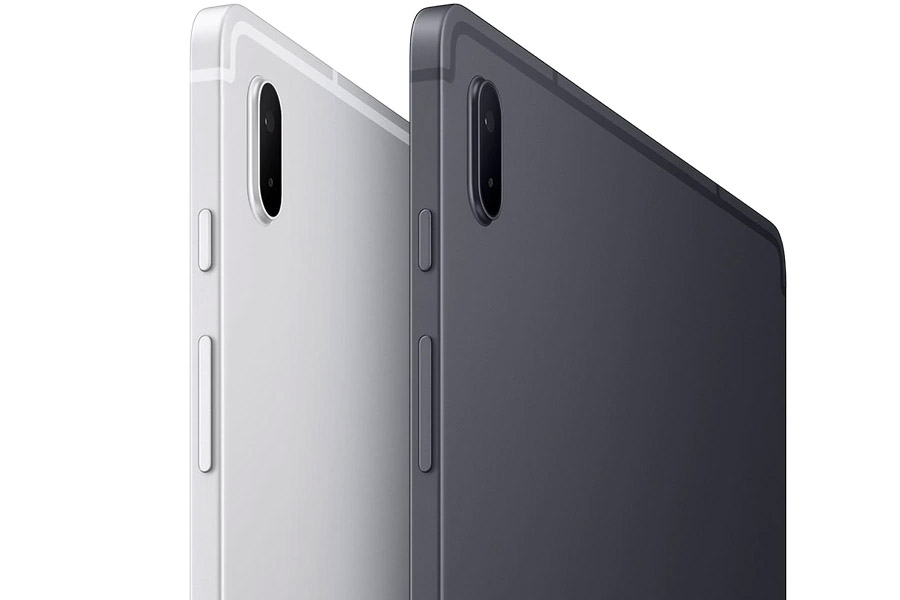 Moving on, the 8MP camera at the back has autofocus and can shoot 1080p 30fps videos. There is a 5MP front-facing camera for video calls. Featuring a massive 10,090mAh battery, Samsung says the Galaxy Tab S7 FE can last up to 12 hours over an LTE network.

In terms of wireless connectivity, this tablet comes with dual-band Gigabit Wi-Fi, Bluetooth 5.0, and GPS. There is a USB 3.2 Gen 1 Type-C port for data/charging. Unlike the quad-speaker array on the standard Tab S7 and S7+, Samsung has substituted that with a dual speaker setup instead. Tuned by AKG, it does support Dolby Atmos audio though.