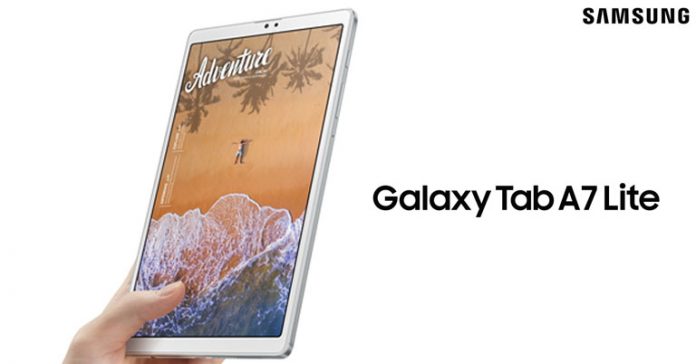 Samsung has announced the arrival of the budget Galaxy Tab A7 Lite in Nepal. Last week the company launched the Tab S7 FE, which is a premium mid-range offering from the brand. The Tab A7 Lite, on the other hand, is a budget offering with a modest set of specs. So, let get into the key features of the Samsung Galaxy Tab A7 Lite, along with its official price in Nepal.

Starting with the design, the Galaxy Tab A7 Lite comes with a metal casing. Users can choose from two color options – Gray and Silver. The tablet is 8mm thick and weighs 366 grams for the Wi-Fi model.

On the other hand, the LTE model is a little heavier at 371 grams. Irrespective of connectivity, both of them have an 8.7-inch TFT screen with a 1340 x 800 pixels resolution. The side bezels are minium, but those on the top and bottom are quite thick, especially when compared to the Tab S7 FE. 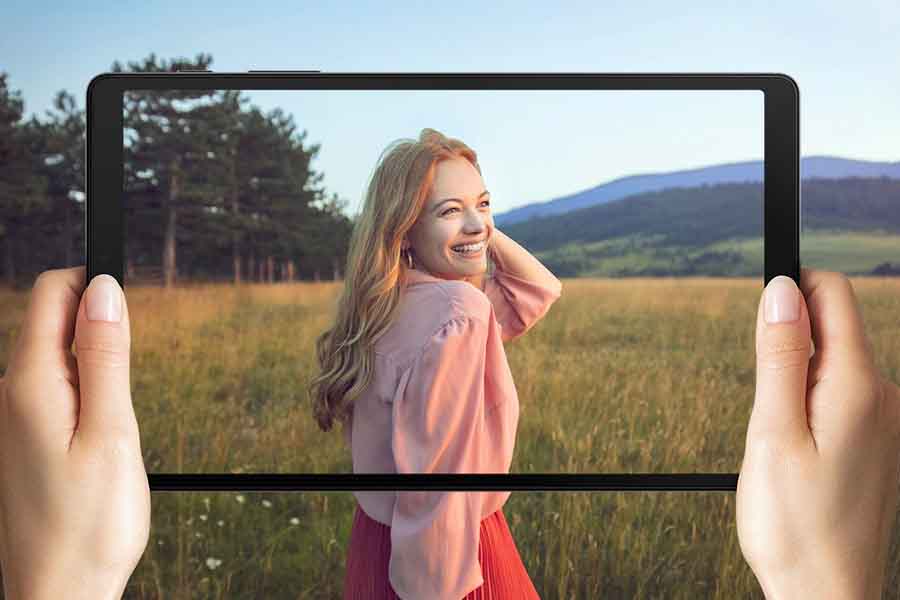 Under the hood, it packs Helio P22T chipset. It is an octa-core processor with two clusters of Cortex A53 CPU cores clocked at 2.3GHz and 1.8GHz, respectively.

Likewise, the base variant of the tablet comes with 3GB RAM and 32GB internal storage. The other model brings 4GB RAM and 64GB of internal storage instead. The storage can be expanded up to 1TB using a MicroSD card. In terms of cameras, the solitary 8MP sensor at the back comes with AutoFocus (AF) while the 2MP front-facing shooter only has Fixed Focus (FF). The dual-speaker supports Dolby Atmos audio for an immersive multimedia experience.

Moving on, Tab A7 Lite has a 5,100mAh battery that supports 15W adaptive fast charging. Unfortunately, users will have to buy a charger separately to make use of it. The tablet ships with Android 11 out-of-the-box with Samsung’s One UI 3.1 on top.