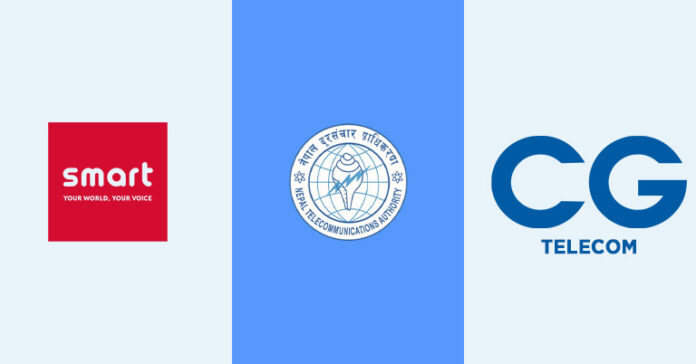 Nepal Telecommunications Authority (NTA) is preparing to withdraw Smart Telecom’s (previously Smart Cell) license as the business has failed to pay the regulator’s arrears. Furthermore, it has been speculated that the frequency would be handed to CG Telecom. In this article, we will learn about the reasons and the entire story surrounding the ongoing preparations to revoke the license of Smart Telecom.

To note, this is not the operator’s first failure to pay the periodic license costs. Smart Telecom has experienced this predicament in the past as well. This time, the company was supposed to pay Rs. 59.88 crores as the first installment till January 14, but it was unable to do so.

NTA had earlier decided to cancel Smart Telecom’s license on Shrawan 13, 2076 B.S. However, the then government allowed the company to pay the sum in five installments after it filed an appeal with the Ministry of Communication and Information Technology (MoCIT). Despite this, Smart Telecom hasn’t even paid the first payment in the last two years.

Overall, the operator is yet to pay the Rs. 1.25 billion for the eighth tranche of the license renewal fee to NTA.

Purushottam Khanal, chairman of the NTA, stated that the cancellation procedure will be started as Smart Telecom has failed to pay the sum on time. However, it will give the company an opportunity to clarify the issue before moving forward with the termination procedure.

While there is a high chance that Smart Telecom will lose its license and go out of business, we might see the rise of CG Telecom. CG has repeatedly failed to obtain a unified license from the government to launch its telecom services in Nepal. 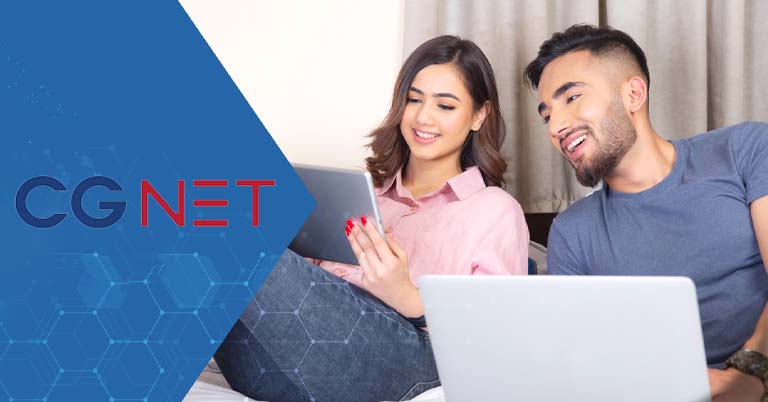 As a result, instead of operating as a telecommunication company, CG Telecom began its venture as an Internet Service Provider (ISP) instead. Nirvana Chaudhary, Managing Director of CG Telecom, stated on a TechPana talk show that they didn’t have 900MHz and 1800MHz frequencies to get up and running.

We still don’t know what the future of Smart Telecom will be. Everything now rests on NTA’s decision. Akin to Nepal’s ISP industry, the advent of CG Telecom might disrupt the market and break NTC and Ncell‘s supremacy as well. But, we still hope Smart Telecom can pay its liabilities and continue to provide its services.