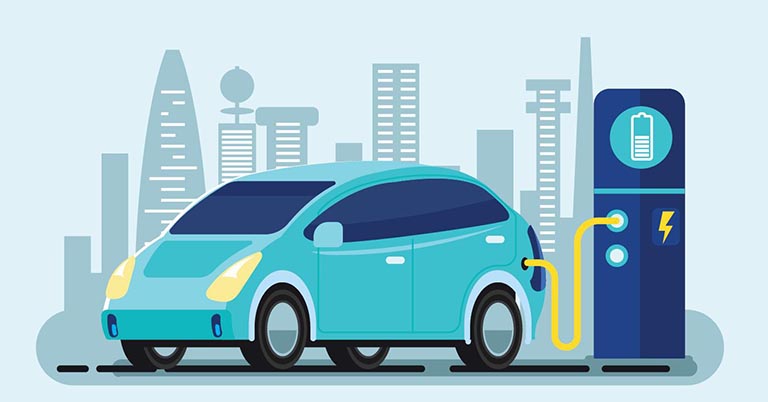 During the budget announcement for the fiscal year 2078/79, the Nepal government announced that it is abolishing excise duty tax on electric vehicles (EVs) alongside reduced custom duty. This is a welcome respite for individuals and companies planning to go electric.

Tax on electric vehicles in Nepal:

Let’s take a look at the former regulations on EVs in Nepal first. Dr. Yubraj Kathiwada presented the budget last year, raising the excise and customs duty on electric vehicles in Nepal.

The excise charge was upped by 40-80 percent based on the vehicle’s peak power. To make matters worse, the new policy imposed an additional 80 percent on customs on top of the standard 13 percent VAT and 5 percent RDF (Refused Derived Fuel) tax.

All of the new proposals announced by the then-Finance Minister culminated in the worst-case scenario for EV enthusiasts in Nepal. It is also the cause for the country’s low imports of electric vehicles during the fiscal year 2077-78.

However, the government’s proposal to eliminate excise duty and customs duties lowered to just 10 – 40% in this year’s budget has been a big relief.

Moving ahead, the government officially announced a policy to replace petroleum vehicles with electric ones by the year 2088. Similarly, in order to attract EV manufacturers, the government has declared that it would grant free land for vehicle assembly and hopes to entice the top ten EV companies in the world.

Because of the cheap taxes, battery-powered transportation vehicles have grown in popularity in Nepal over the last decade. The tax on gas vehicles is 260%, which is why Nepalese are opting to go electric.

Unfortunately, the 2077-78 budget had led to an outrageous increase in the overall price of EVs, which is why the market has been unable to catch the public’s attention.

Thankfully, with the updated regulations, we expect that the EV market in Nepal will see a dramatic shift in terms of market growth, prices, and public interest. Likewise, we also expect the plans initiated by this year’s budget would be implemented on a long-term basis.

EVs provide economic benefits by shifting consumption away from imported petroleum to locally generated electricity. Besides this, there’s the environmental benefit to EVs as well. These fuel savings becomes additional income that will be spent mostly in the local economy. Seeing all this, the eased tax policy on electric vehicles in Nepal is definitely a welcome move from the government.