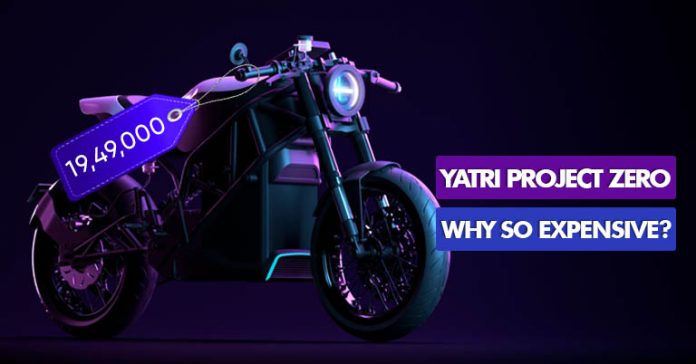 Yatri recently launched two electric bikes in the Nepali market: Project Zero and Project One. However, there has been a lot of chatter on the web about their price—why is it so high? Here, we’ve tried to uncover the reasons why people feel Yatri Project Zero is so expensive.

Yatri Project Zero: Why so expensive?

In this part, we’ll go over the main reasons why people thought Yatri’s latest offering is too expensive. Some considerations may have been missed, but we have attempted to cover the most significant reasons why Yatri Project Zero is expensive.

Yatri’s P0 is not your usual EV. At NPR 19,49,000, it is a premium electric bike in terms of hardware and software to provide the customer with a quality experience. Had the company communicated Project Zero’s stature clearly enough, people’s perceptions might’ve been different. 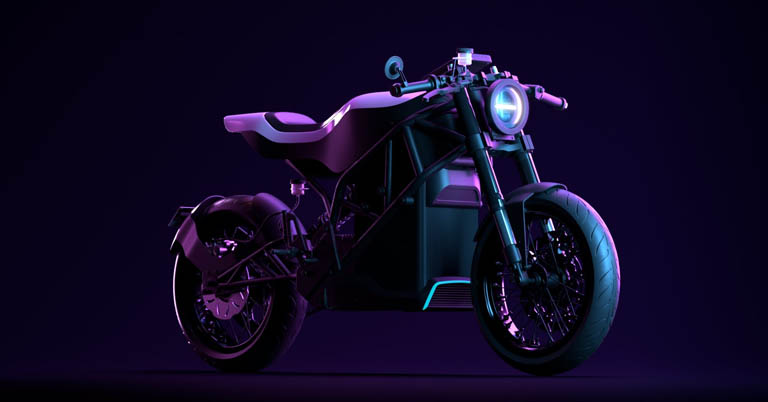 In their defense, P0 has been always marketed as a flagship EV. And attached to it is the shared pride of the mere possibility that such a thing can be manufactured in Nepal. But the thing is, Yatri’s vision of reinventing urban mobility kinda contrasts the evident unaffordability of P0. They merely announced their initiative, and everybody, including myself, assumed that a “Made in Nepal” product would be relatively inexpensive.

However, that was never going to be true for a flagship product—especially from a startup as young as Yatri. Maybe things could’ve sailed relatively smoothly if the company’s premium enthusiast-grade bike saw the light of day a couple of years down the road instead; with the initial years more focused on relatively more affordable products like the Project One instead.

After all is said and done, considering the specs of Project Zero, it does hold up against the competition(s). Take Zero Motorcycles’ Zero SR/S for example. It has slightly better specifications than P0 and begins at $19,995 for standard configuration, which converts to more than NPR 23 lakh. And we haven’t even included government taxes, shipping, or road registration fees in this calculation.

Like all modern technology, EV adoption necessitates customers venturing into the unknown and going directly against the existing tried and tested technology. Purchasing an EV not only requires transitioning to a new product with new functionality, but also adjusting to a new infrastructure and way of life.

Most customers still know very little about EVs and what buying one would entail in their daily lives. As a result, the rate at which consumers become aware of and comfortable with EV ownership would directly affect the rate at which this sector expands. And Project Zero’s premium pricing only seems to have scared off the potential customers who were planning to shift to an electric bike.

The demand for all-electric vehicles is also in its early stages. The Nissan Leaf was the first to be made available in the United States, with Ford, Toyota, and Honda rolling out models in 2011 and 2012. Similarly, Yatri has been wrestling with the issue of economy of scale. The company explains that it will be able to bring down the cost per unit of its products as the production scale grows. Tesla is one example of this variance in scale. When it launched the Tesla roadster back in 2006, it was priced between USD 80,000 and 120,000, but the more powerful and comfortable Tesla Model 3’s base variant starts at just USD 36,990. Similarly, Tesla Model S, a luxury BEV (Battery EV), received considerable attention including Motor Trend’s “Car of the Year” award in 2012. We expect Yatri to follow suit, and as the firm manufactures more and more motorcycles, the price will undoubtedly fall.

Almost all of us were aware that Yatri would need to import most of the bike’s components. So, for the parts that the company has used in P0, there is no proper manufacturing plant in Nepal. Even though the design was developed in-house with a few components being manufactured in Nepal itself, the majority of the parts were outsourced due to production constraints.

Adding further insult to the injury is the fact that the Nepal government has classified all of Yatri’s imports under the “spare parts” category. As a result, the company has had to pay 30-35% tax on every component imported for its EVs.

The comparatively higher cost of EVs has limited the market’s ability to compete with traditional vehicles. Furthermore, we have several low-budget clients who choose a gasoline bike to an electric bike. 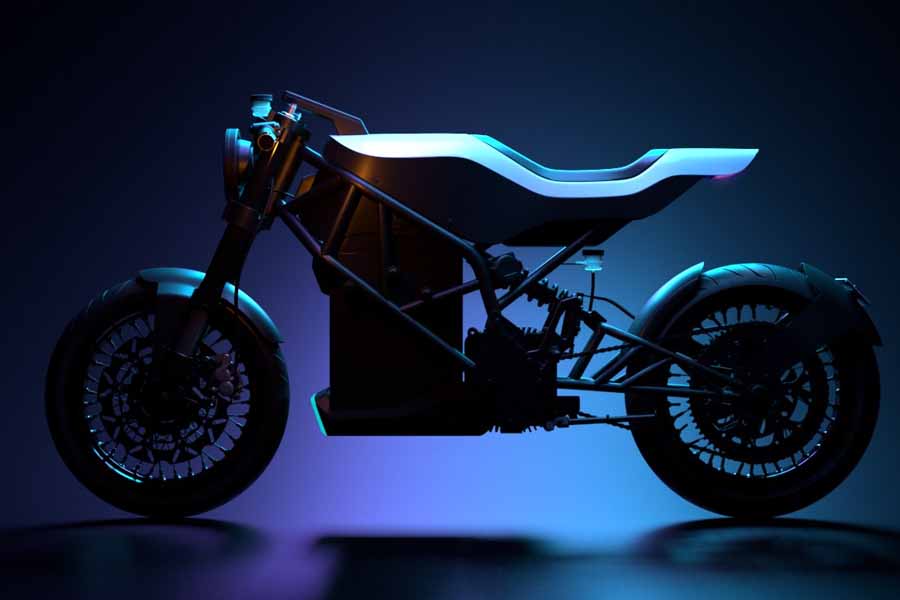 The main reason for EVs’ high sticker prices is the cost of batteries. The resale prices are also doubtful due to battery depreciation. EVs, on the other hand, have significantly smaller operating costs. The cost of charging an electric vehicle is around a quarter of the cost of fueling a regular vehicle that gets 30 miles per gallon. Moving forward, battery and fuel prices will dictate how soon EVs become an alternative for personal transportation and, as a result, how quickly this segment grows.

Nepal Government’s subsidies for electric vehicles can solve most of the issues associated with higher costs. Yatri is a vivid example that screams a lack of government support. If the government implemented pro-EV policies and encouraged local startups like Yatri in their endeavor, it will not only encourage EV makers but will also draw buyers’ attention who are looking to go electric. Ultimately, this would result in reduced air pollution as well.

Let’s wrap it up now. Yes, the Yatri Project Zero costs more than what probably everyone was expecting it to be. However, given its premium features and the years of in-house research and development that has been poured into it, some might find it to be somewhat reasonable. Like we mentioned earlier, its price can obviously go down if Yatri managed to scale up its production.

For this to happen, we can’t discourage a local startup in its early stage—which might demoralize future entrepreneurs too. Now we’re not saying you should go and buy this bike because it’s from a Nepali company either. If you’re spending around 2 million on a bike, that decision shouldn’t solely be based on the emotional weight carried by Yatri’s Nepali origin. Instead, P0’s performance, after-sales services, and everything else you would look from your ideal purchase should factor in.

Yatri also mentioned that their next major goal is to produce parts in Nepal. And, if it is accomplished, we will see some fantastic electric bikes at a reasonable price. So, let us motivate our local startup.