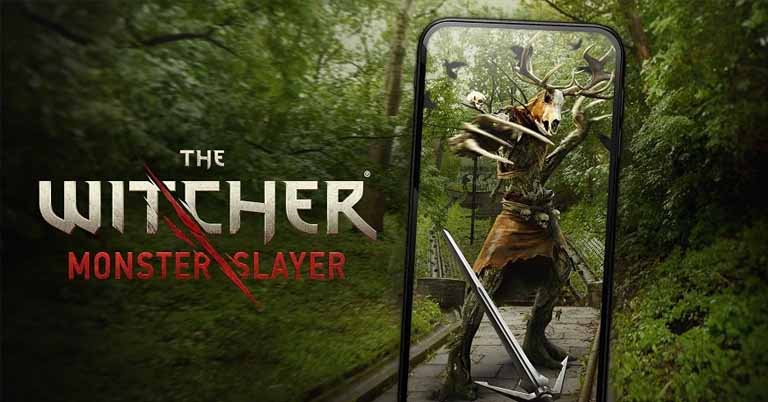 The mobile gaming industry is a multibillion-dollar sector led by titles like Pokemon Go, Call of Duty Mobile, and PUBG Mobile. It’s no surprise that some of the most popular PC games, such as Valorant, are turning their attention to mobile gaming. Nonetheless, Spokko, a member of CD Projekt Red, is bringing its renowned RPG game, The Witcher, to mobile devices.

The Witcher on mobile devices:

The company formally revealed its work on Android platforms last year. Now, it has officially stated that the game will be coming to iOS as well.

Furthermore, the creators have released a 15-second trailer, allowing fans to have their first glimpse of the game. It depicts a wide variety of creatures against a constantly shifting background that changes from day to night. 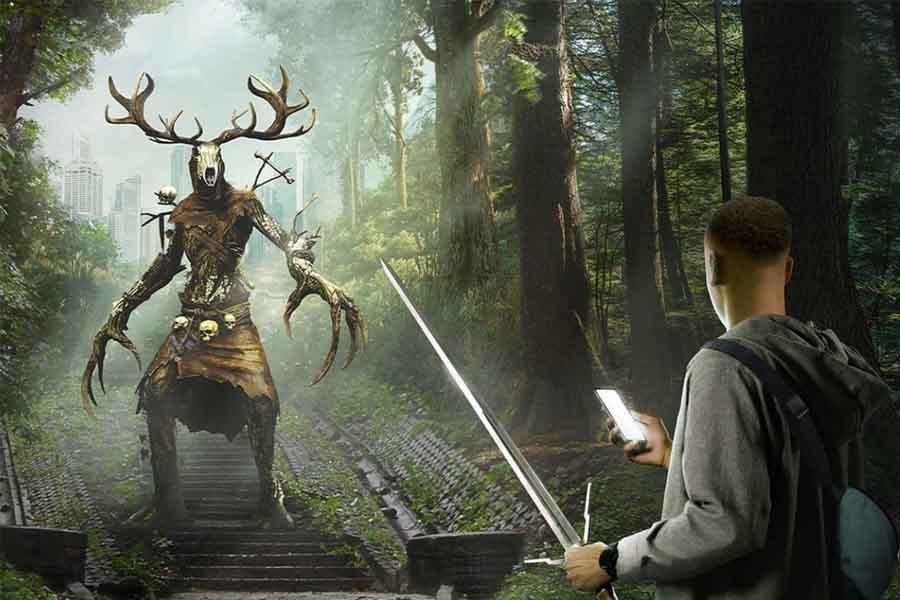 The Witcher: Monster Player will be a first-person RPG-inspired combat game. In the game, players will embark on a dark fantasy journey in the Witcher’s realm, where they must explore the world and gradually become elite monster hunters. Players will use their ‘witcher senses,’ a feature of the Witcher series, to monitor their targets.

Players will be able to train their characters by brewing potions and oils. Bombs and other equipment will also be there to help them in the battle.

Additionally, the game will use augmented reality, which will give a new experience to users. Players must engage in perilous adventures that drive the realm of the Witcher series.

As aforementioned, the game will be accessible on both the iOS and Android platforms. If you have an Android device, you can pre-register for the game right now. This allows you to download the game right at launch and gain access to a special sword to take on your adventure as a bonus. However, iOS users are out of luck for the time being.

According to Spokko, The Witcher: Monster Slayer will be available on mobile devices starting July 21st. To note, the game will be free on both platforms.