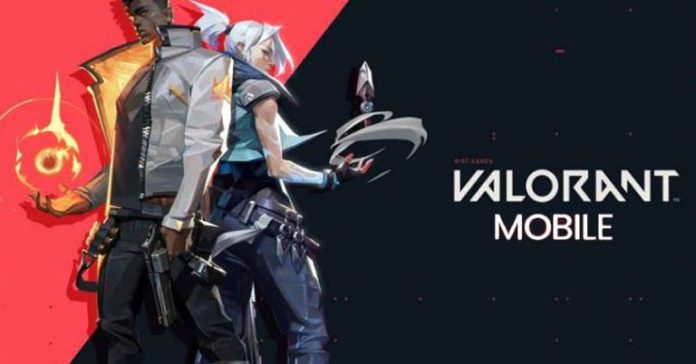 After just a year of release, Valorant has made a name for itself in the world of first-person shooter games. On the occasion of its one-year anniversary, its publisher, Riot Games has announced that they are now working on a mobile version of Valorant as well.

Valorant is a free-to-play first-person shooter game that is available exclusively on PC for now. Riot debuted the game on the company’s tenth anniversary, and its popularity skyrocketed when the firm offered a closed beta for streamers only.

This resulted in a massive spike in viewership in the early stages. As the game became more widely available, the competitive scene continued to grow. Likewise, in less than one year of launch, Riot Games also hosted its first international LAN competition for Valorant in Iceland.

On average, the game entices 14 million players each month, making it one of the most popular PC games right now. Moreover, it’s been in rumors for quite some time that Riot is working on a mobile version of Valorant—following the popularity of League of Legends: Wild Rift’s mobile release. Valorant executive producer Anna Donlon says, “One of our top goals this first year was to earn the trust and respect of the global FPS community, and to prove to them that Valorant will always uphold the fundamentals of a truly worthwhile competitive tac-shooter”.

Will Valorant be any different on the mobile platform?

Moving on, Donlon told Polygon that the team behind Valorant Mobile is working hard to ensure that performance and gameplay experience isn’t jeopardized. The development of the mobile version began with a checklist of Valorant’s core values. And if any of them could not be met, the project would be halted.

When will Riot launch Valorant on mobile?

The mobile version of the free-to-play competitive first-person shooter is in the works. Nonetheless, Riot has not stated when it would be released or revealed any gameplay footage. However, Donlon expects it will be released in “year two”.