Home Vivo Vivo V9 leaked in images: A familiar design language on the board 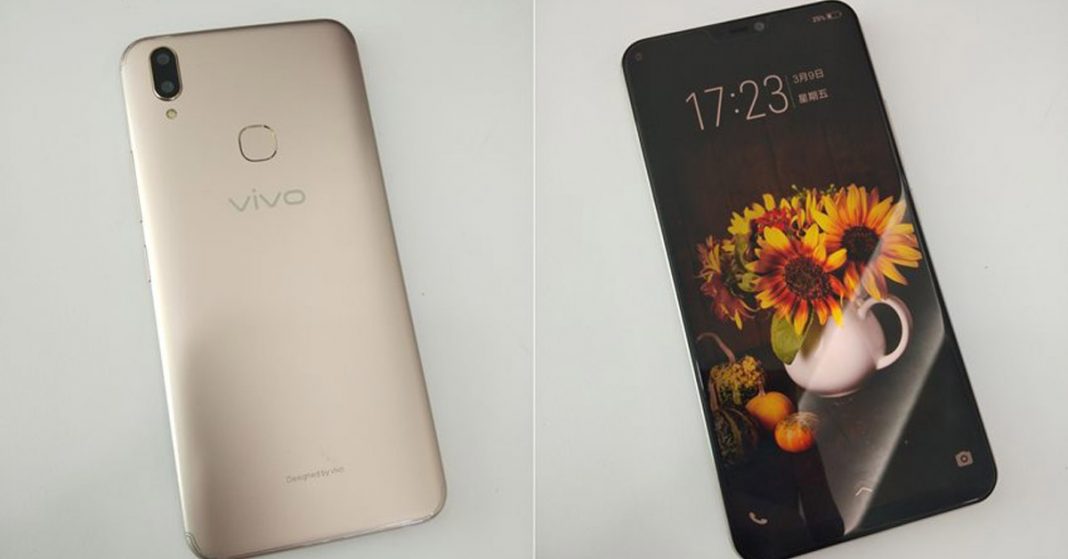 Vivo V9 is creating a buzz in the smartphone market these days. The Chinese smartphone brand had scheduled to launch its upcoming handset in India on 27th March. However, ahead of the launch, the anticipated device leaked in images revealing the design language used and some of the features packed inside.

The upcoming Vivo V9 is the successor of the Vivo V7, which was launched last year. And as suggested by the leaked images, the newbie will be following the design of its predecessor. Looking at the images, it can be seen that the smartphone looks seamless with a near bezel-less display. Alike its predecessor, the Vivo V9 will get along with the 18:9 aspect ratio. However, one major change in the V9’s design would be the notch on the top. These days, smartphone makers seem to be quite obsessed with the notch on the top like the iPhone X. And Vivo V9 chose to follow the bandwagon. Furthermore, the rear camera on the device gives the glimpse of the iPhone X. The vertically aligned dual cameras at the back have a close resemblance. But despite being so impressed with the iPhone X design, the handset has not quite obliterated the 3.5mm headphone jack. There is still a port for the 3.5mm headphone jack on the bottom, which lies meticulously on the left of the Micro-USB charging port. For the audio output, the device has placed the mono speaker grill, which also lies on the bottom. 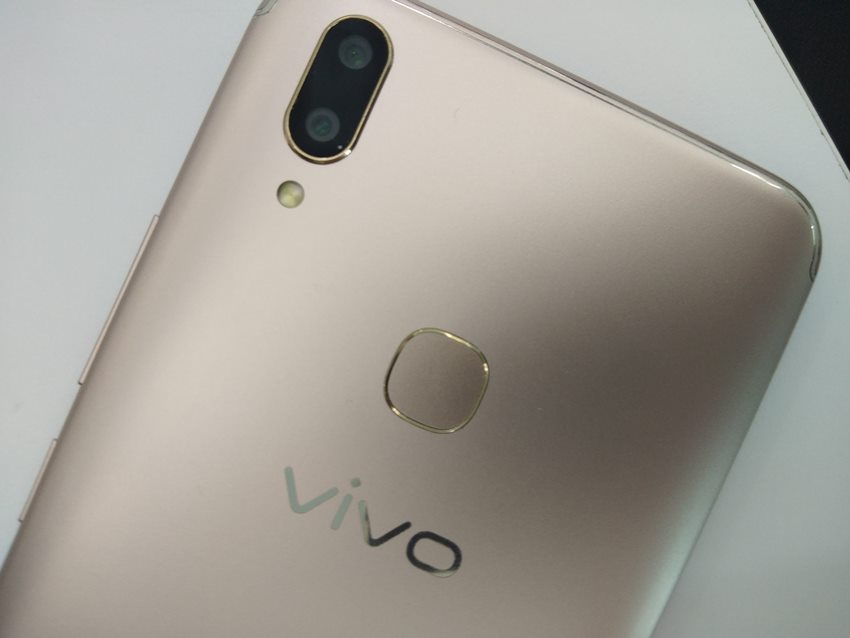 Another leaked image shows that the device has a slot for the two SIM cards. There is also an SDcard slot for the memory expansion but it takes the SIM2 slot. Talking about the OS, Vivo V9 will have Android Oreo on its system with an extra flavor from the company’s home-baked FunTouch OS on the top. And keeping the track of the rumors, there are speculations that the smartphone will come with the Snapdragon 660 chipset paired with 4GB or 6GB of RAM. 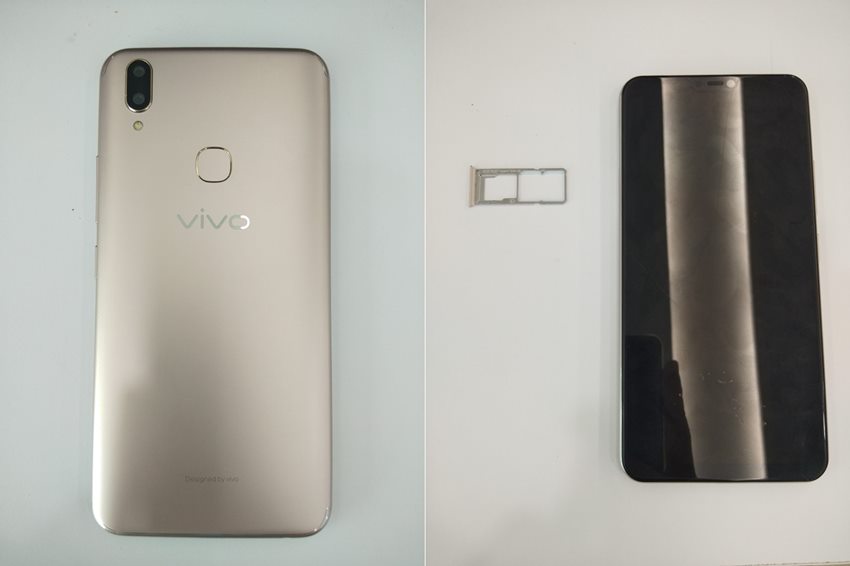 Update: Vivo has listed the company’s upcoming smartphone on its Indian website which contradicts some of the rumors that were flying around on the internet. According to the listing on Vivo’s website, the Vivo V9 will sport a 6.3-inch AMOLED display that might will have a 19:9 aspect ratio. This device will be powered by Qualcomm Snapdragon 626 chipset, which is surprising, as most rumors had hinted towards Snapdragon 660 chipset. In terms of storage, the device will have 4 GB of RAM and 64 GB of internal memory which can expand up to 256 GB via a dedicated microSD card slot.

The Vivo V9 will feature a vertical camera setup with dual camera lenses (16-megapixel and 5-megapixel). It will run on Android v8.1 Oreo out of the box which the listing confirms. This OS will be the basis for Vivo’s own Funtouch OS 4.0.