Home Opinion Why should this brand come to Nepal?

Nepali technology market is booming at an alarming rate and it is good to see that mobile market is one of the top sectors. Ever so often, we see new brands entering in Nepal, mainly of Chinese origin which leaves us with plenty of options to search through all the phones that fit our requirement. It’s a good thing that these brands we are hearing for the first times are entering the market but what about the brands that we know well and really want in the market? I know most of us will agree on this that Motorola is the missing puzzle in the Nepali mobile market! With almost all the major brands in Nepal, we’re missing the Moto goodness that the rest of the world is enjoying.

Motorola has been really innovative and for the past three years has been making the best budget phone for every year, the Moto G Lineup! Even this year’s Moto G5 looks somewhat certain to take that title as well. Moto X lineup is long gone now with the start of the Z Series, and the Moto Z itself is the best future proof phone in my opinion with all the Moto Mods that is being made for the device. 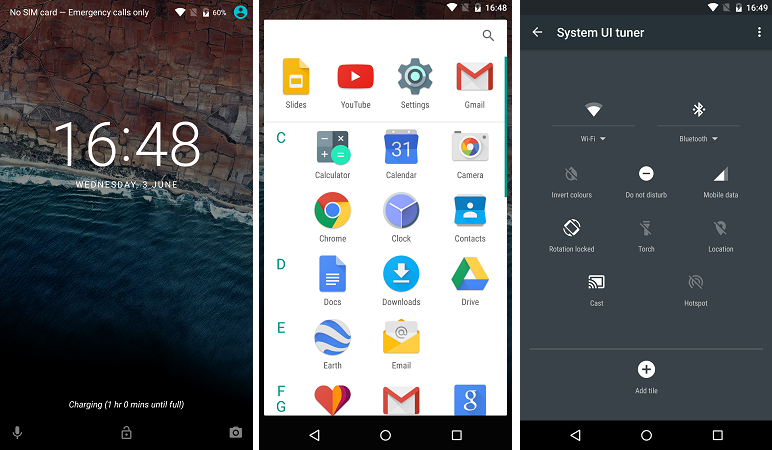 If you’re a true android fanatic, you’ll know the joy of stock android on your device. Ever since the original Moto G and Moto X, people have admired the use of stock android on the Moto devices. Even with minimal resources, stock android optimization can make your device faster than what you get over flavored UI with same specifications. And not having to deal with a bunch of pre-installed crap is a relief! Stock android is light on your memory so your RAM gets plenty of breathing space for better multitasking as well.

One thing that every android devices suck at, is getting a software update. While an old iPhone keeps getting every update that the new iPhone 7’s get, most android users are carrying a month old device that is likely to never come across any word as “update.” But luckily for Motorola users, an update is something they aren’t deprived of. Every Moto phones are bound to get android updates for up to 2 years. Even my old Moto G2 got version upgrade from 4.4 to 5.0 then 5.1 to 6.0 which was pretty awesome. For two years, I got to enjoy all the amazing features that every new update brought. Motorola phones are also one of the first phones to receive android updates besides the Pixel devices. If not a version upgrade, they keep getting regular security patches which is a great thing. OEM’s have been trying to add a lot of features to their device to ease up its usability. Double tap to wake up and gestures on the lock screen to launch different apps is something that is great to have, but with Moto Gestures, you’re taking convenience to a whole new level.

Chop-Chop to Turn ON flashlight is a life-saver. Without having to unlock the phone and fire up flashlight app, you can simply turn ON or Off the flashlight with a swing of your hand. And the double twist to launch the camera app makes it easy to capture images on the move. These gestures available on Moto’s mid-range series has been adopted in Pixel devices as well, which are well over $700 devices. Also, Ambient Display is a neat feature that lets you peek into your notifications and lights up to show time when you hold the device. 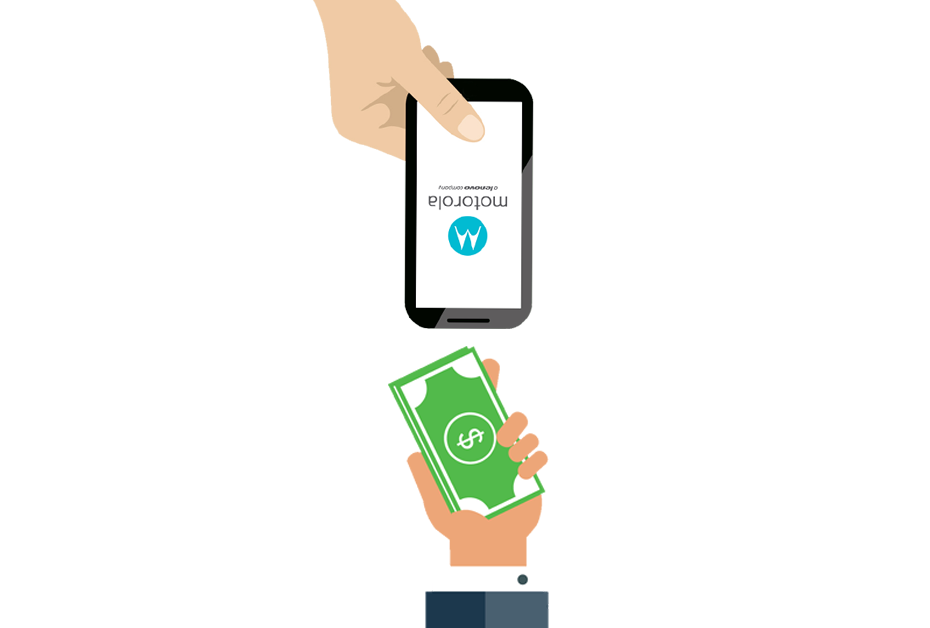 We often avoid getting ripped off while buying a smartphone. No one wants to buy a phone and regret later. For a definite amount, we want all the best features that could be crammed into the device. People are picky when selecting a smartphone, they want a balance between all the essentials like sharp display, good camera, durable battery life, snappy performance and something more, something like the Moto Gestures! For me, Motorola checks all of these aforementioned areas. Moto devices are priced reasonably well on the international markets and if priced right, there’s nothing that will stop Motorola from ruling the Nepali Mobile market.

Motorola is now a subsidiary of Lenovo. Lenovo already has an official distributor in Nepal and I think it’s about time that they look beyond Lenovo phones and bring some Moto goodness for Nepali users.