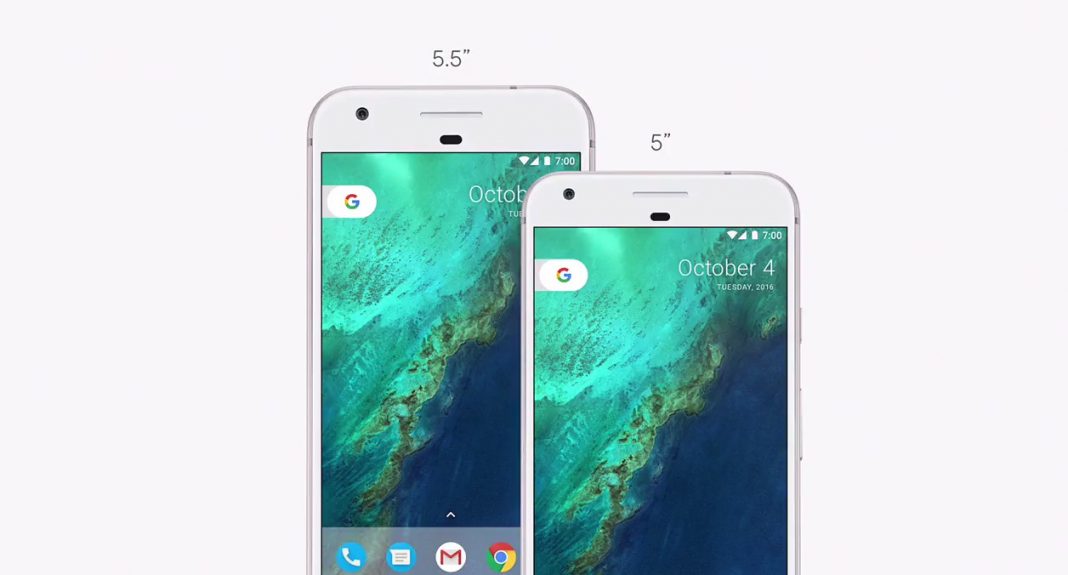 Goodbye Nexus! Hello to Pixel! Google has just announced two new phones: Pixel and Pixel XL. These are basically the upgraded version of last years LG Nexus 5x and Huawei Nexus 6P with the latest software and improved hardware. This year’s Pixel and Pixel XL is manufactured by HTC.

In terms of camera, both the Pixel and Pixel XL boasts the same camera seen on last year’s model — a 12.3MP camera with LED flash, Sony IMX378 sensor, 1.55umpixel, f/2.0 aperture and  Phase Detection AF. But, it includes Electronic Image Stabilization which will improve the overall camera performance. Up front, there is an 8MP front camera.

The fingerprint on the Google Pixel and Pixel XL is located on the rear side. Battery capacity is also different with Pixel having a smaller 2,770mAh and Pixel XL with 3450mAh. Connectivity options include 4G VoLTE, WiFi 802.11ac MIMO (2.4/5 GHz), Bluetooth 4.2, GPS, USB Type-C.