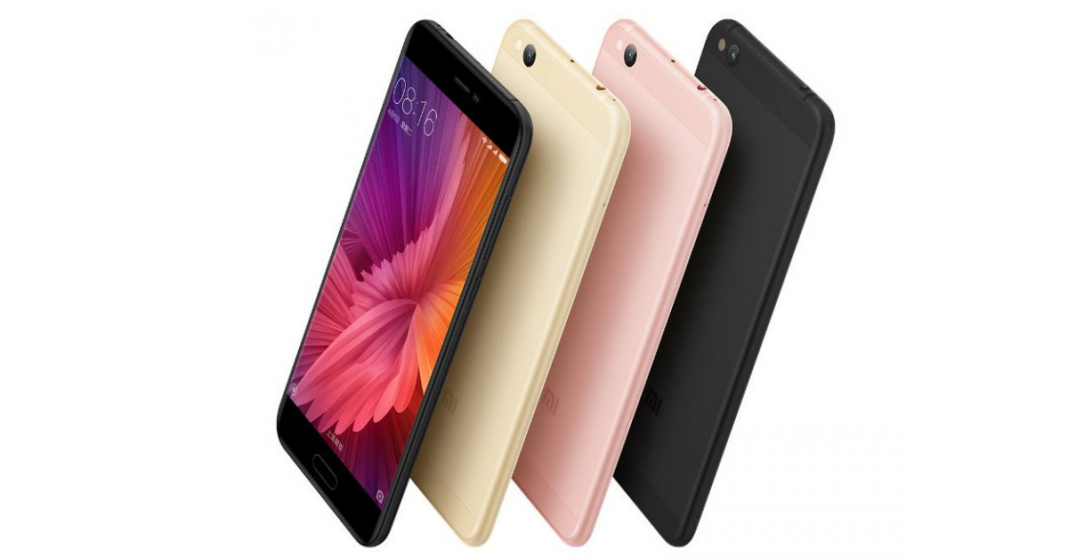 With MWC going on strong, we saw pretty amazing launches like the LG G6, Huawei’s P10 and P10 Plus, Sony XZ Premium and even Nokia coming back from the ashes with 3 new android phones. But Xiaomi is not at MWC this year, instead, they hosted a separate event in Beijing to announce their new in-house chipset Surge S1 along with the phone powered by it, the Mi 5C.

The Xiaomi Mi 5C is the new iteration of Xiaomi’s flagship Mi 5. The phone is a trimmed down version of the MI5 with a less powerful processor, camera, and a slightly small battery. The phone comes with a 5.15inch full HD display with 515 nits brightness which is not the brightest display out there. The phone comes with a 12MP Primary Camera with f/2.2 aperture and PDA and the camera is capable of just shooting full HD  video at 30fps. Up front, the phone has an 8MP Camera. The phone comes with 3GB of RAM and is backed up by a decent 2860mAh battery with fast charging. 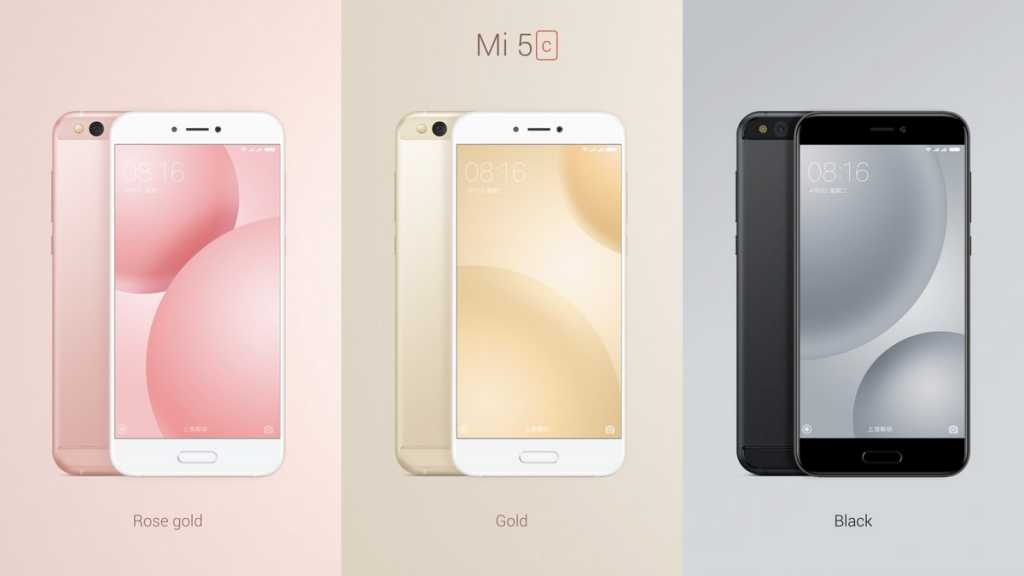 The main highlight of the phone is the Xiaomi’s in-house chipset dubbed as the Surge S1 which has been made with the partnership of Pinecone. Xioami is the second phone in China to come up with its own chipset after Huawei. Surge S1 is an octa-core SoC with four ARM Cortex A53 cores clocked at 2.2GHz and the rest four ARM Cortex A53 cores clocked at 1.4GHz. This new processor is comparable to the Snapdragon 625 and the MediaTek Helio P20. The processor took 28 months to make and has been mass produced to use in other brands besides the Xiaomi, so we might see a lot of Chinese OEM’s using the new Surge S1 chipset. With the inclusion of in-house chipset, the price of the Mi 5C has been kept relatively low at $220 which is almost half the price of the Xiaomi’s Mi5 $400. Xiaomi Mi 5C will start selling in Beijing from March 3.