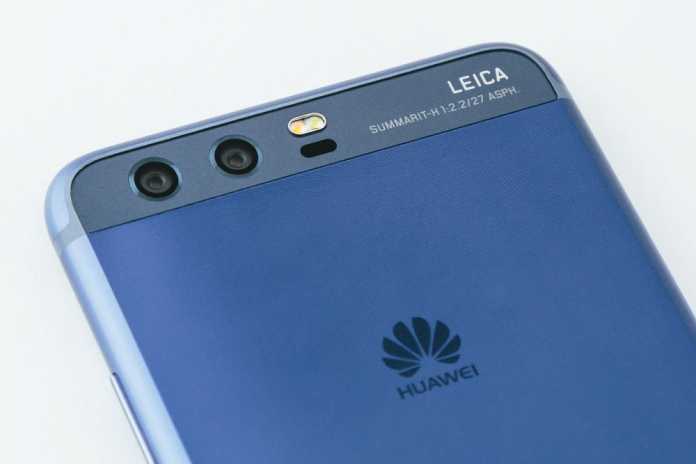 MWC kicked off with the launch of LG G6 and now continuing the streak, Huawei has announced the Huawei P10 and its bigger sibling the P10 Plus. Huawei P10 has been circling in the rumor mill for quite a long time and now the wait is finally over. The devices are finally here and they look absolutely gorgeous with aesthetics mixed from different phones.

Huawei P10 comes in a portable size with a 5.1-inch display and continues with the 1080p panel. The front houses a 2.5D curved glass and comes with Gorilla Glass 5 protection. Fingerprint sensor also rests on the front which acts as a multifunctional button. The front of the device closely resembles the OnePlus 3T. The metal back comes with a hyper-diamond cut and sandblasted finish to give a premium look. And the antenna bands on the back makes the phone look resemble the iPhone 7.

The phone now has two notable features, namely: Ultra Memory and Ultra Response. Ultra Touch monitors your usage activity and based on that makes the apps and services you use often load in the background so that it is launched faster when you open them. Ultra Response is also for speeding things up which will predict where in the screen you’ll touch next.

P10 is powered by the Huawei’s in-house Kirin 960 chipset found on the Mate 9 and it’s coupled with 4GB of RAM. Even the optics are similar to the Huawei Mate 9, P10 comes with a dual camera setup of 12MP Color + 20MP monochrome with f/2.2. The dual setup is for the bokeh effect which gives a DSLR-like depth of field effect to the images. And now, the front 8MP camera is also powered by Leica which comes with f/1.9 aperture. It also has the same bokeh effect as the rear camera and the effect can be previewed live unlike the rear. Optics are also same as the Huawei P10, it comes with the same 12MP + 20MP camera combo but has a wider f/1.8 aperture.  And the front has the same 8MP camera which is also capable of Bokeh selfie. Huawei P10 Plus is the world’s first 4.5G LTE smartphone with the potential to reach up to 600 Mbps on CAT12. The phone is backed up by a decent 3750mAh battery with fast charging.

Richard Yu, CEO of the Huawei Consumer Business Group, said: “With HUAWEI P10 and P10+ we have created a smartphone that revolutionizes and redefines portrait photography. Thanks to the evolution of our partnership with Leica Camera users now have an incredible Leica front camera on their Huawei device in addition to the rear. To match this innovation inside, Huawei‘s partnership with Pantone Color Institute ensures that the devices are equally as beautiful on the outside. The HUAWEI P10 and P10+ are smartphones that are as fashionable as they are functional.“