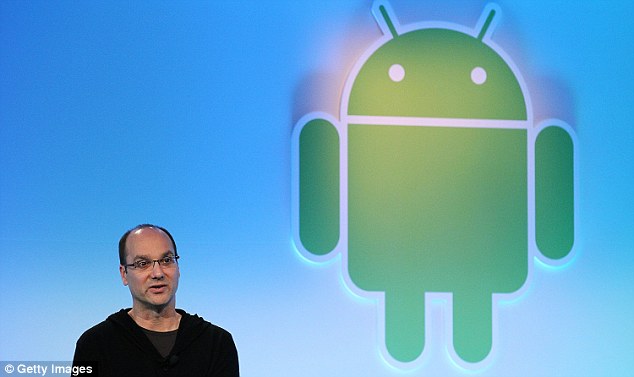 Andy Rubin, the 53 years old New Yorker, co-founded Android in 2003. He then sold it to the Google in 2005 and started working with them. He worked at the Google for 8 good years turning his tiny project to World’s most dominant OS for smartphones. Before stepping out from the Alphabet Inc’s Google, he was working at its Robotics unit. He then started working with Playground Global targeted at Artificial Intelligence, Robotics, and AR projects.

What is Essential Products Inc.?

We haven been hearing about Andy Rubin coming with a new phone a lot lately. News of him being in a talk Sprint executives at CES left many scrubbing their heads. Andy has founded his own Essential Products Inc. and has recruited good 40 employees who happen to be ex-employees of Apple and Alphabet Inc.

Rubin registered Essential Products Inc. with California regulators in November 2015, and in late 2016, the company registered ‘Essential’ with the U.S. Patent and Trademark Office. The company has included smartphones, accessories, and OS as its goods and services.

How will the first phone from Andy Rubin look like?

The phone that Andy Rubin is said to be working on will be a high-end one that will be priced similarly to Apple’s iPhone and Google’s Pixel. The phone’s design sounds interesting already. It’ll sport edge-to-edge screen with no bezels. It’ll come in bigger screen size though the overall phone size will be as equal to current 5.5-inch screen phones. The phone will have metallic frames around the edges. Plus, the back will be made of ceramic.

Foxconn is reported to be the one behind its manufacturing. Andy Rubin will be formally announcing the Essential Inc. very soon. After the formal announcement, He’ll be working as the CEO. He is among very few creative minds. So, many people have high hopes regarding his next product.

The phone will be of a modular type. It’ll be letting third-party accessories to be connected through its charging port. As far the modular accessories are concerned, what is confirmed is a 360-degree camera.

Moreover, Essential Inc. will be making AI-powered home and mobile products. Well, can the creator of Android come with a Killer hardware that is the question we all have till the phone gets released somewhere this year?