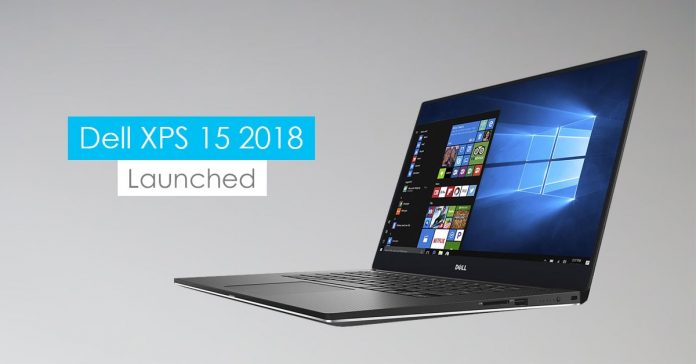 The Dell XPS 15 is one of the finest laptops in the world of portable computers. They are very well built with good performance and has one of the best displays. That is good and all, but an accessory like a laptop doesn’t stay fresh for long.

Following Intel’s processor refresh roadmap, Dell has also refreshed their XPS 15s with the new 8th gen Coffee Lake processors as well. Now, the top of the line XPS 15 will feature up to Intel’s Core i9 processors. Other variants include the 6 core 8th gen i7 and Core i5-8300H for the base model.

There is also an option to opt for a GTX 1050Ti, a welcome upgrade over the GTX 1050. The performance bump is somewhere in the line of 20%. But I could not help but be disappointed at Dell for not cramming a MAX Q 1060 on this nifty hardware. On Dell’s defence, it is the same exact body so, maybe it was just not possible. 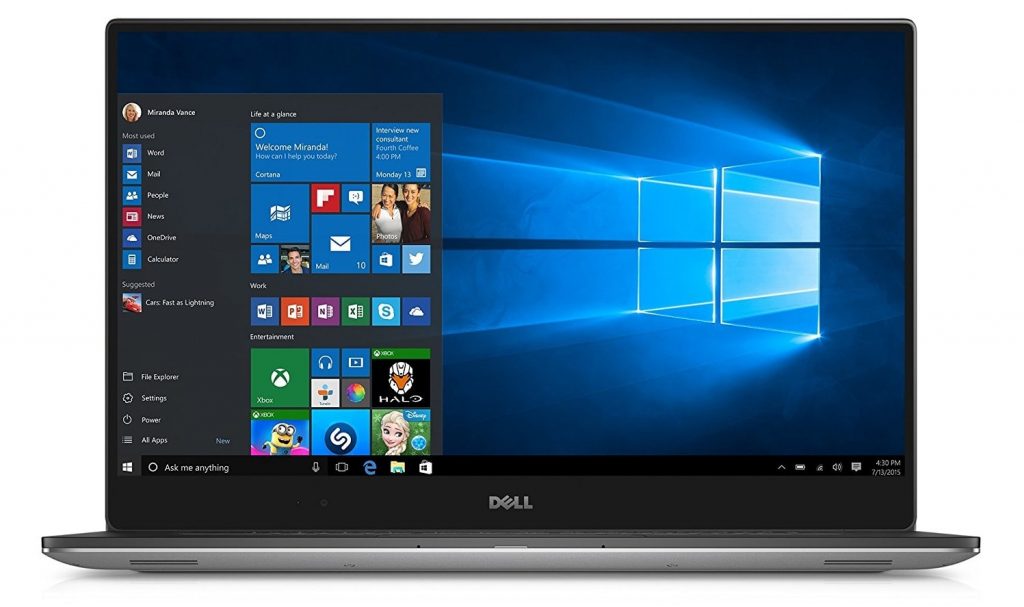 Dell has managed to pack a more powerful CPU and GPU under the same chassis, as the dimensions remain the same. It also features a very color accurate and bright display with either a 1080p or a 4k panel. A few other things that changed are the RAM’s size and speed, which maxes out at 32GB and 2666MHz, up from 2400MHz.

Battery size caps out at 97WHr for the top end model and 56WHz for the low-end ones. The bigger capacity is supposed to give you around 21.5 hours of usage, which actually seems a bit far fetched. Prices start at $1000 in the US and will be available for pre-orders from April 16.