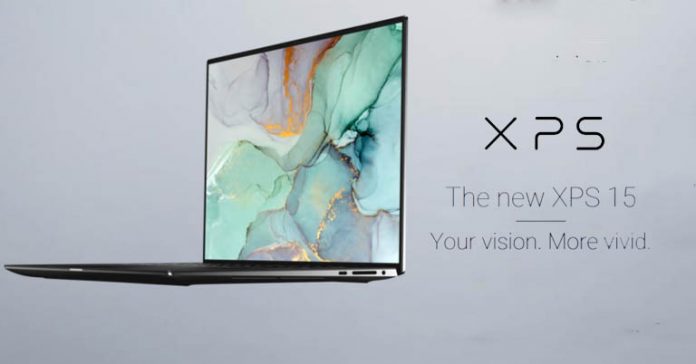 Dell XPS 15 9500 was one of the best Ultrabooks of last year. The company has now updated it with the latest silicon from Intel and NVIDIA. Here, we will be discussing the key specs and features of the new Dell XPS 15 9510 along with its expected price in Nepal.

Dell built the XPS 15 9500 from the ground up last year so, it’s not surprising that the company saw no reason to update the design this year. The new XPS 15 9510 comes with aluminum chassis. The Platinum silver variant comes with a CNC machined aluminum while on the other hand, you get carbon fiber composite palm with the black one.

It has a 15.6-inch InfinityEdge display with thin bezels. Unlike last year’s model, Dell has included an option for an OLED touch panel. Choosing this gets you a 3.5K display that covers 100% of DCI-P3 color space, 400 nits brightness, and Vesa DisplayHDR certification. In addition to this, Dell has continued the FHD+ non-touch and 4K touch display from last year. All the panels support Dolby Vision and Eyesafe technology. 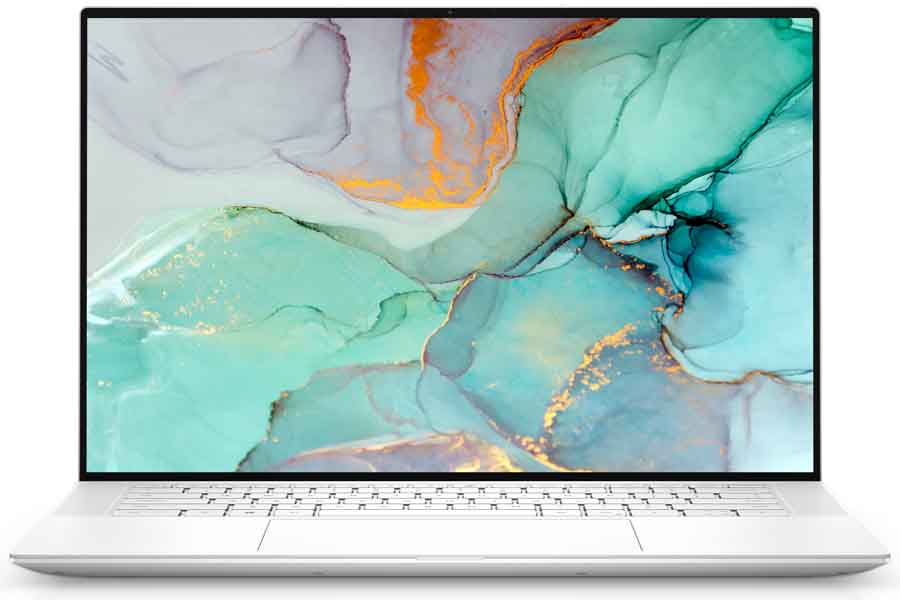 It has a full-size backlit chiclet keyboard with a 1.3mm key travel distance. There is a fingerprint reader integrated into the power button which supports Windows Hello authentication. Similarly, there is a glass-surface Precision touchpad.

Here, users can choose between three new processors that Intel recently announced as a part of its latest Tiger Lake-H series CPUs. i5-11400H goes to the base variant while the premium model is powered by Core i9-11900H. There is also a Core i7-11800H model if you are looking for a middle ground between the two.

It is also the first time that Dell has opted for an RTX GPU for XPS 15 laptops. Users can choose between RTX 3050 or 3050 Ti.  As for memory, you get two SO-DIMM slots that can be configured with up to 64GB of dual-channel DDR4 SDRAM. The laptop comes with up to 4TB of PCIe SSD.

Dell has gotten rid of the Type-A port and has upgraded the Thunderbolts ports to 4th generation. As a result, you get two Thunderbolt ports with DisplayPort and Power Delivery compatibility, one additional Type-C port (USB 3.2 Gen2), a full-sized SD card reader, an audio combo jack, and a security lock slot. 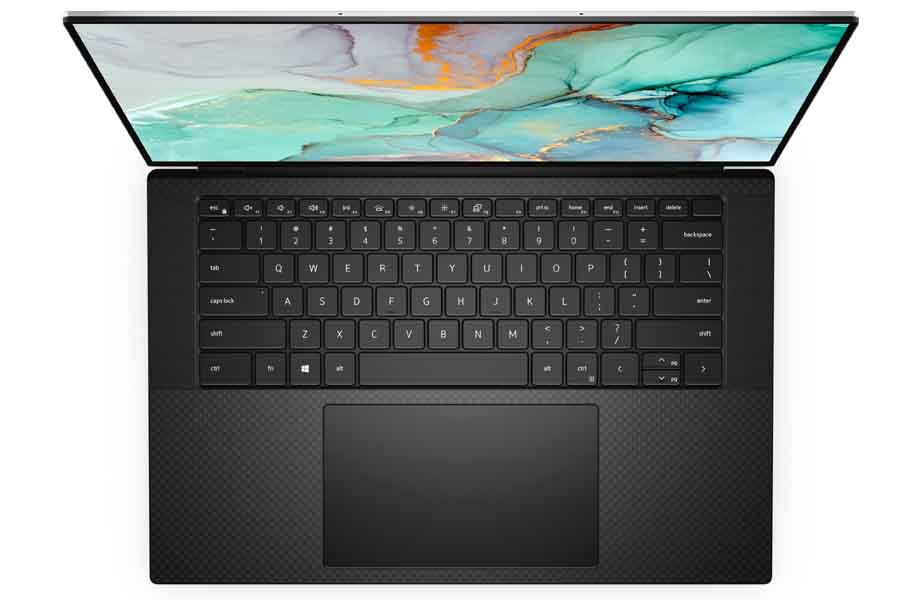 For wireless connectivity, you get Intel Killer Wi-Fi 6 AX100 and Bluetooth 5.1. The laptop has a quad-speaker setup with two woofers (2.5W each) and two tweeters (1.5W). This results in a peak output of 8W. The setup is tuned using Waves MaxxAudio Pro and Waves Nx 3D audio. The HD camera also supports Windows Hello.

Depending upon the configuration, the Dell XPS 15 9510 will ship with either a 56Wh or 86Wh battery along with a 90W/130W USB Type-C power adapter.