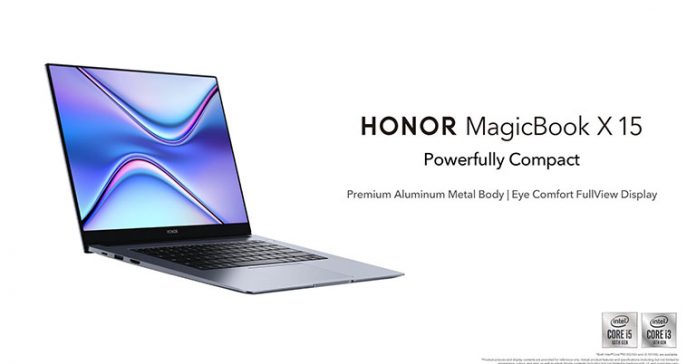 Months after its first teasing, Honor has finally released its ultrabook in Nepal. Dubbed as MagicBook X 15, it is powered by the 10th gen Intel processors. In this article, we will be looking at the specs, features, official price, and availability of Honor MagicBook X 15 in Nepal.

Honor MagicBook X 15 sports an all-aluminum chassis that weighs 1.56 kg, and with a thickness of 16.9mm. The laptop is available in two color options: Space Gray and Mystic Silver. However, we’re not sure if both variants are coming to Nepal.

Over on the front, it sports a 15.6-inch FHD LCD panel with 45% NTSC color coverage. The bezels on the sides and the top are slim, resulting in an 87% screen-to-body ratio. The chin, on the other hand, is thicker and encloses an “Honor” branding. Under the hood, the MagicBook X 15 packs 10th Gen Intel CPUs. One can choose between i5-10210U and i3-10110U. Likewise, this laptop can be configured with up to 16GB of RAM and 512GB of SSD storage. Here, Honor has adopted a single fan cooling system with high-density blades. 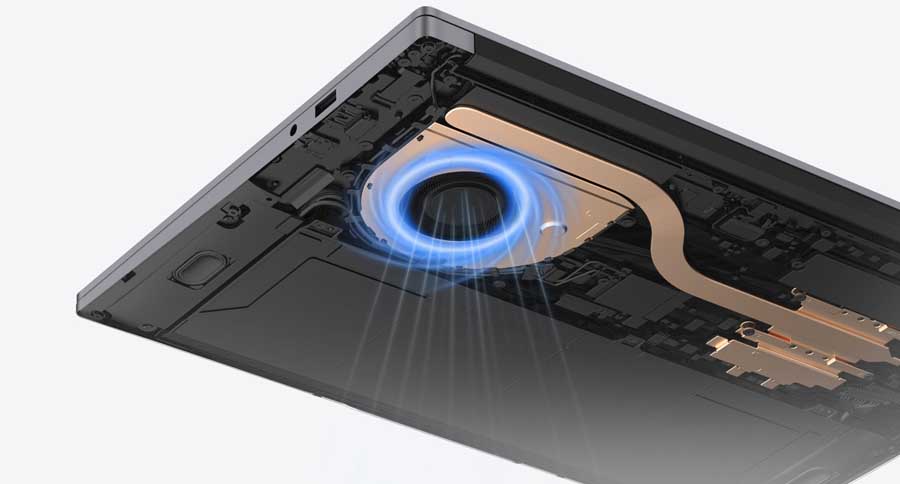 Honor MagicBook X 15 packs a 56Wh battery with support for 65W fast charging. As for ports, you get one USB-C, two USB-A, one HDMI, and a 3.5mm combo audio jack. Other notable features of this Ultrabook include a fingerprint scanner and Multi-screen collaboration for devices running Magic UI 4.0 and above.

Honor MagicBook X 15 is launched in Nepal at an asking price of NPR 75,000 for the i3 variant paired with 8GB of RAM and 256GB of SSD storage. Likewise, the Core i5 configuration with 8/256GB memory combo retail at NPR 90,000. You can purchase it from Honor authorized stores across Nepal.