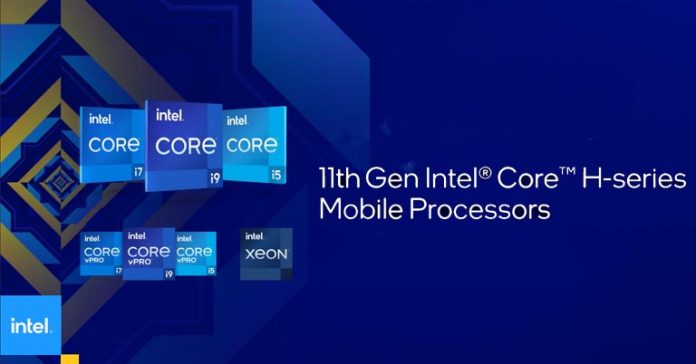 When Intel launched its 11th-gen H35 processors back in CES 2021, it wasn’t exactly the powerhouse everyone was hoping for. With a TDP of just 35W, these CPUs attempted to balance portability and performance—while introducing a new class of lightweight gaming laptops. Thankfully, Intel also teased high-TDP mobile gaming processors during the same event which have finally seen the light of day. So, let’s take a look at the new Intel 11th-gen Tiger Lake-H mobile CPUs for high-end gaming laptops.

There are a total of five CPUs in the Tiger Lake-H lineup starting with the Core i5-11260H. All of them are based on Intel’s 10nm SuperFin Willow Cove architecture. The new Willow Cove Core brings a lot of improvements over its predecessor. There are eight cores on each die.

Likewise, they bring 20 PCIe 4.0 lanes to connect graphics cards and storage—contrary to how AMD still went with PCIe Gen 3 in its latest Ryzen 5000 mobile processors. Anyway, based on the configuration of the lanes, some even support bootable SSD RAID 0. Furthermore, it comes with integrated Xe-LP graphics, AV1 decoding, and Thunderbolt 4 controllers built-in. 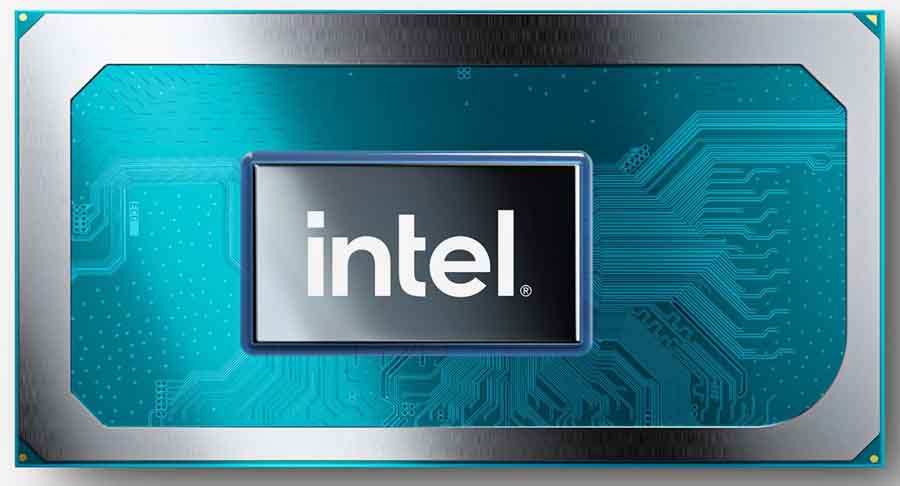 The processors have a standard rating of 45W whereas there is a 35W option for each processor except the top-of-the-line Core i9-11980HK. All these CPUs have at least 6 cores and they also support Hyper-Threading.

The most premium offering in the lineup is the Core i9-11980HK. Its base clock frequency is listed at 2.6GHz and 3.3GHz for the 45W and 65W, respectively. It can be boosted up to 4.5GHz on all cores. Similarly, it has a 4 Core turbo speed of 4.9GHz. In addition, it also supports Turbo Boost Max 3.0 that allows can boost the select two cores to up to 5.0GHz.

The Xe graphics integrated into the chip features up to 32 execution units with a max frequency of 1450 MHz (base frequency @ 350MHz). The GPU specs are uniform over the lineup except for the entry-level Core i5-11260H that has a maximum frequency of just 1400MHz. The highlight here is that i9-11980HK is the only unlocked chip in the Tiger Lake-H lineup. Users can overclock it using Intel Extreme Tuning Utility (XTU).

Intel has also announced its commercial lineup of Tiger Lake-H processors to be used in enterprise setups. Their specs are somewhat similar to that of the consumer-level SKUs but they are based on the vPro platform. The vPro platform comes with additional features for security, productivity, device management, and stability. The Core-H CPUs are meant for high-performance business laptops while the W-11000 processors are for mobile workstations.

Intel has confirmed that its 11th-gen Tiger Lake-H mobile processors are being used in more than 80 models across consumer, commercial, and workstation models. Also, it has already shipped over a million processors to its partners.