It’s a machine learning-backed motion replication system. The trailer showcases players in a special motion-capture suit. The suit captures the real-life movement of the player. This data is then fed to a machine learning algorithm, which creates real-time animations. EA Sports says it will bring out players’ real-life traits on the pitch.

Unfortunately, HyperMotion Technology will not be supported by last-gen consoles. You will need to have PS5, Xbox Series X/S, or Google Stadia to enjoy the new feature.

FIFA 22 will continue to improve on popular game modes on the franchise. EA Sports is hinting at an all-new goalkeeper system. “Create a Club” under the Career Mode is also getting revamped. Similarly, VOLTA FOOTBALL is receiving enhanced gameplay. 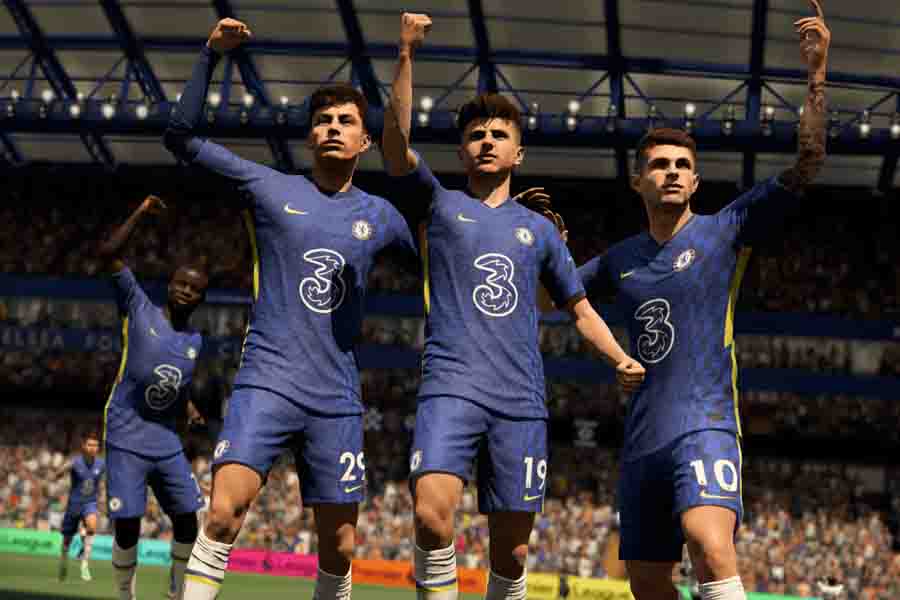 FIFA Ultimate Team Heroes is going to be a new addition to the game. It will follow the glorious tales of legendary players.

FIFA 22 is up for pre-order and will be launched on October 1. Those who pre-order the Ultimate Edition by August 11 will get an untradeable FUT Heroes player item on December 1. Players will be able to enjoy the game on their PS4, PS5, Xbox Series X/S, Xbox One, Stadia, and PC (Origin and Steam). The Legacy Edition will also be available in Nintendo Switch.