Home Games XBox Series X to come with 12 teraflops GPU and other exciting... 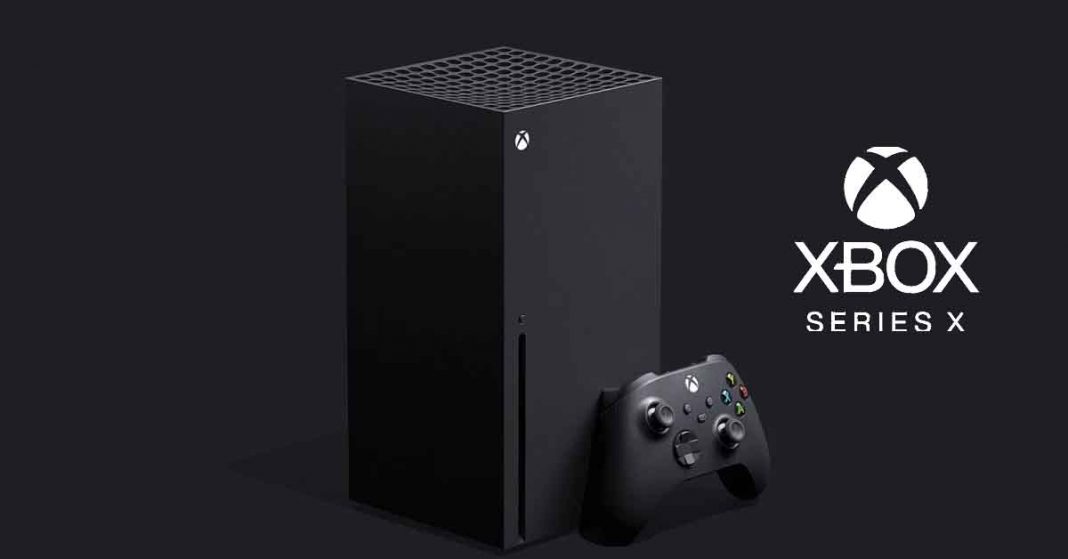 The battle for the supremacy in the gaming console segment looks to continue as both Sony and Microsoft are gearing up for the launch of their respective next-generation consoles. We already know about the key features of the upcoming PlayStation 5 including its launch period. And now, Microsoft has also revealed about the technologies that the upcoming Xbox Series X is going to come equipped with. The information comes from an official blog by Phil Spencer – the head of Xbox.

Most Powerful in the Line

Thanks to Microsoft’s VRS technology, developers will now be able to utilize the power of Xbox Series X more efficiently. This can be achieved by prioritizing important objects on the screen instead of treating each pixel uniformly.  With this technology, the company aims to achieve stabler frame rates and higher resolution without having to compromise on the final image quality.

Hardware-accelerated DirectX Raytracing in a console?

Microsoft claims that that the Series X is going to be the first console to come with hardware-accelerated DirectX Raytracing. It will contribute to rich dynamics and true-to-life game environments. 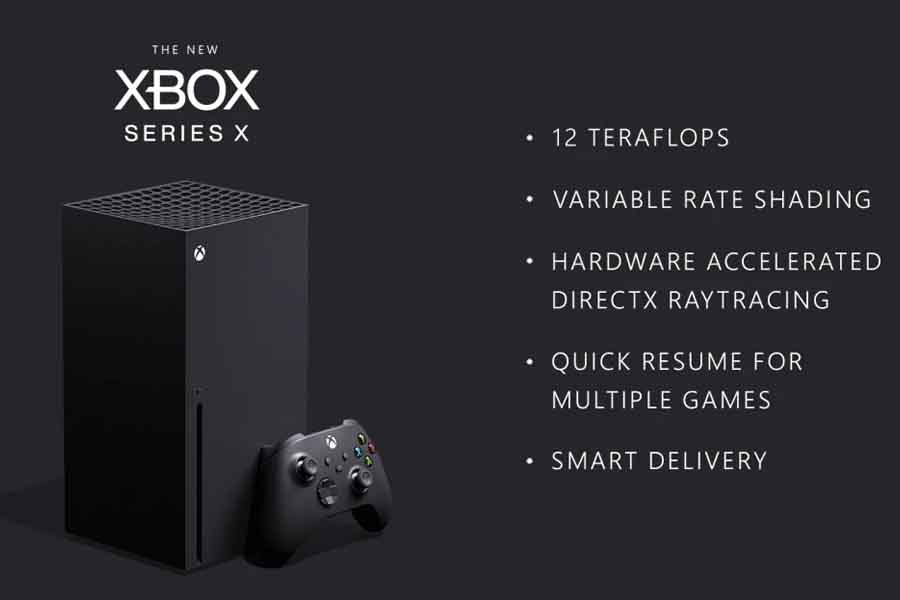 Series X will be faster as Microsoft doesn’t want you to wait to play. It will come with Microsoft’s latest SSD technology. Microsoft hasn’t revealed the size of the SDD but we expect it to match the 1TB SDD of the upcoming Playstation 5. That’s not all – the Series X will come with optimized Quick Response, Dynamic Latency Input (DLI), Auto Low Latency Mode (ALLM), and Variable Refresh Rate up to 120fps.

Backward compatibility is the feature that we all were excited about the upcoming Playstation 5. The feature has been confirmed; however, we don’t know if it will be compatible all the way back to the original PlayStation. Microsoft, on the other hand, has already announced that the Series X will be able to play games of every generation of Xbox console.

Developers and publishers can make use of the Smart Delivery feature in their games. If integrated into a game, players will get to play the best available version of that game for the chosen Xbox platform. You won’t have to buy different versions for different consoles. 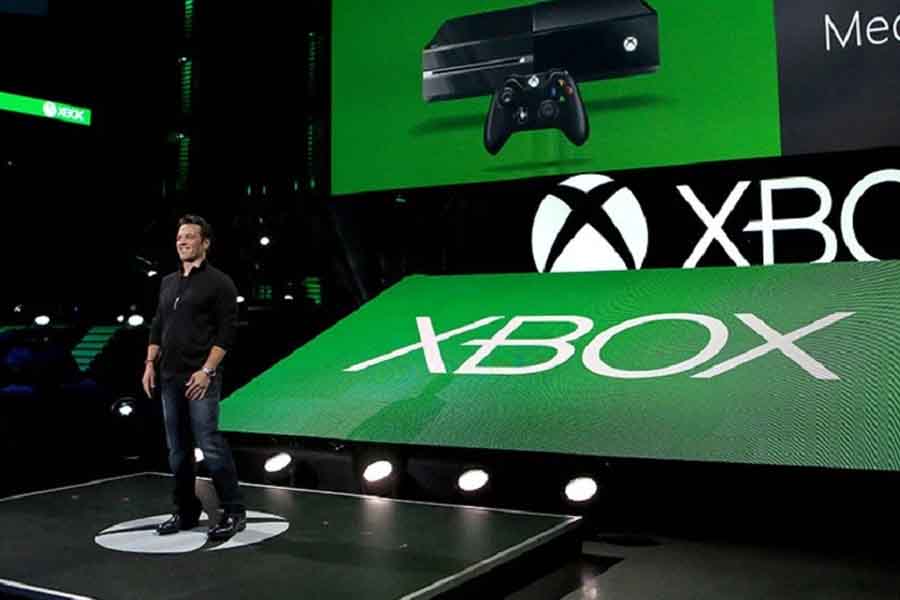 Xbox Series will be launched during the 2020 Holiday period. Sony’s Playstation will also launch in the same period. We will know more about the specs of the devices as the launch window gets closer. As for Xbox Series X, we might know more about the console in the Game Developers Conference (March) and the E3 event (June).

Don’t forget to check out our review of Asus Zenbook Pro Duo!