Huawei has officially launched the midrange Huawei Y7 in Nepal which is the base version of the earlier launched Huawei Y7 Prime. As the name suggests, it comes with inferior specs compared to the Prime making it much cheaper. The phone is priced at Rs.15,900 and is one of few phones that sports 5.5-inch display under the price of Rs.20,000.

The phone is similar to the Y7 Prime and shares all of its aesthetics.  It comes with a 720p IPS panel with 267ppi. Powering the device is Qualcomm Snapdragon 435 chipset coupled with Adreno 505 GPU. The same configuration can be found on Xiaomi Redmi Note 5A Prime, Gionee M7 Power and Redmi 4x. It comes with 2GB of RAM and 16GB of onboard storage which is the major differentiating factor from the Prime variant that has 3GB of RAM and 32GB storage. The phone also lacks fingerprint sensor which is typical in this price range. 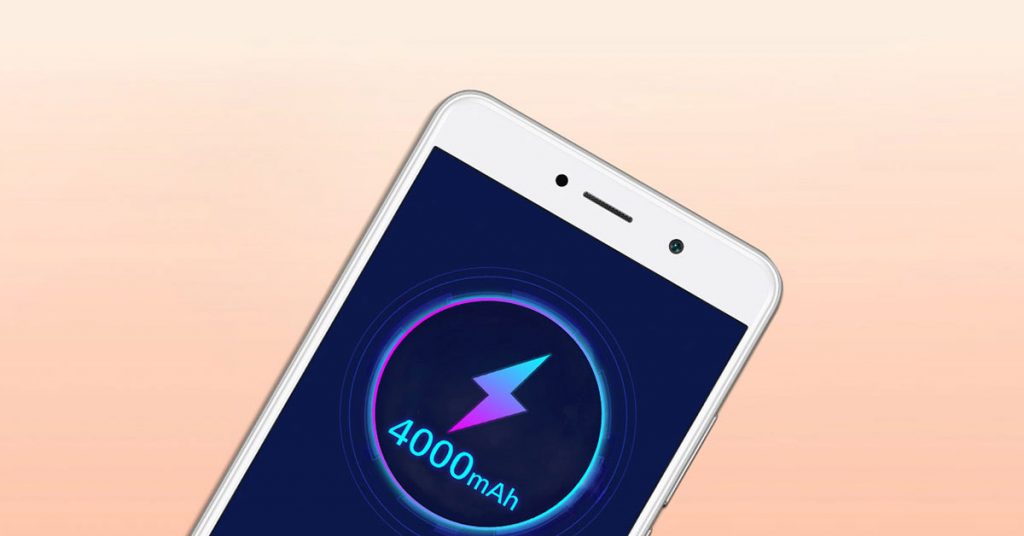 Huawei Y7 is fueled with EMUI 5.1 on top of Android 7.0 Nougat. The phone is likely to be deprived of any future updates. On the camera facet, the phone offers a 12MP rear camera with f/2.2 aperture and phase detection autofocus (PDAF). The front camera houses 8MP sensor with f/2.0 aperture. There’s no presence of LED flash up front. It has dual Hybrid SIM tray where it intakes two nano SIM cards or a combination of nano SIM and a microSD card of up to 256GB using the second SIM tray. Backing up the phone is a massive 4,000mAh battery.