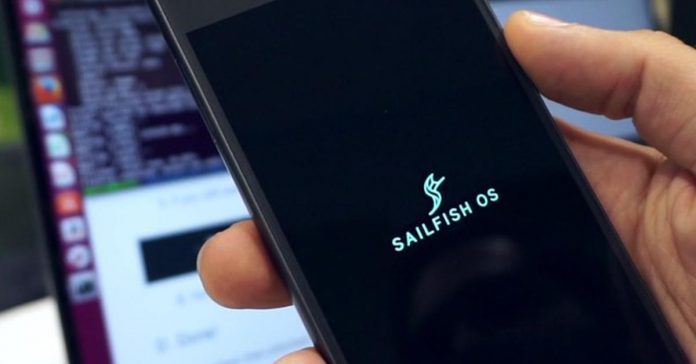 After all the issues between Google and Huawei, which should be common knowledge by now, Huawei is looking right and left for alternatives. And it should, too. After all, the company has less than 2 months left until Google bans the company completely! While Huawei did shed light into its own OS, Hongmeng (or ArkOS outside China), we’re still unclear about its features. But, it seems that Huawei is also looking for other alternatives, and has found one in the form of Sailfish OS!

This is a rather strange development, yes. Because for a company working on their own OS for a long time ago, looking for another alternative seems curious. There were even reports about Huawei’s new OS being 60% faster than Android! However, that was according to some preliminary tests, and since the new OS might not have all the functionalities that the Android OS has. This can, of course, make the new OS appear faster, too.

In addition, some reports claim that Huawei’s own OS is not fully ready. By now, their OS is suitable only in entry-level to low-tier devices. Hence, this new move…the alternative comes in the form of Sailfish OS. 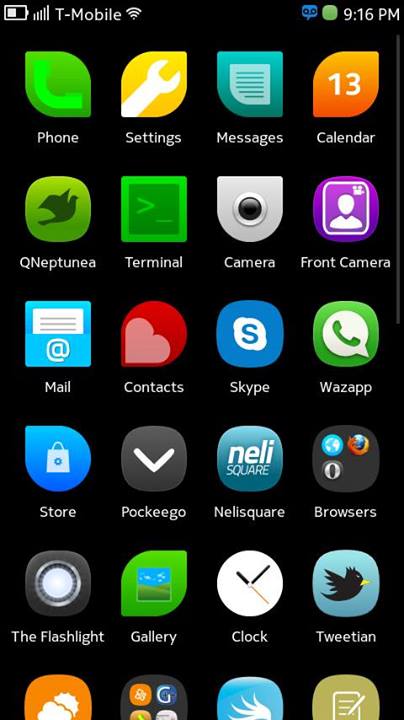 If you haven’t heard of this before, we don’t blame you. It almost never comes up anywhere near Android or iOS. This is a Linux based operating system for mobiles. And it was created by former Nokia employees in Finland. Right now, Sailfish OS is owned by the Finnish company, called Jolla.

One of the main advantages of Sailfish OS is that all of it is open source. Meaning? Well, for Android, only its platform, AOSP (Android Open Source Platform) is free, the actual operating system is not. But for Sailfish, you can do with it as you please.

Another important feature Sailfish offers is its privacy settings. Jolla, the owning company, only collects information from users necessary to run its services and doesn’t sell your information to third party vendors without your consent. It won’t even collect your data without your consent! And this would be a smart move on Huawei’s part as it, currently, faces accusations of violating privacy and stealing information.

In addition, Sailfish offers pretty similar features to Android and iOS. It has a better gesture-based navigation system as well. Plus, there’s Android app compatibility, but they have to be manually sideloaded. Of course, the solution is a new dedicated app store, which, of course, requires a considerable amount of effort. 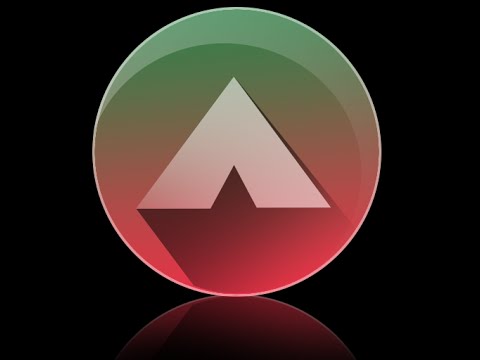 Huawei, while it will use Sailfish, will use a version of it. Technically, a forked version of the Sailfish OS named Aurora OS. What that means, is that it uses the same source code, but slightly modified. But Aurora OS is owned by the Russian telco, Rostelecom, which is also an investor in Jolla. Also, that is currently in use, by Russian government agencies and state-owned corporations. And if you’re wondering about the strange Russia-China partnership, Huawei, actually, recently signed an agreement with Russia to develop their 5G infrastructure as well.

Of course, Huawei is not going to use the very same version. There will probably be a Chinese version first, followed by an international one later. Some reports already claim Huawei running some devices with the OS for first-round testing.

Will Sailfish OS Sail for Huawei?

Now, this is the million-dollar question! Of course, using this OS seems like a smarter move for Huawei than develop its own. This way, it will save a lot of money and effort to advertise the new OS and build all the other aspects from scratch. Also, with the credibility of Sailfish OS and privacy, the accusations surrounding Huawei might fade away too.

But if you look at it from another perspective, then, we can’t really say. Huawei is, right now, a victim of the US-China Trade War. And for it to partner with a Russian company (US and Russia aren’t really tight, either), doesn’t look all bright for the company.

As for the technical feasibility, apart from the effort required to developing an alternative for sideloading of Android apps, there isn’t much difficulty. So, for now, Huawei’s future OS is still in question.

And, by the time of this article, there have been no announcements or news from the company regarding this.