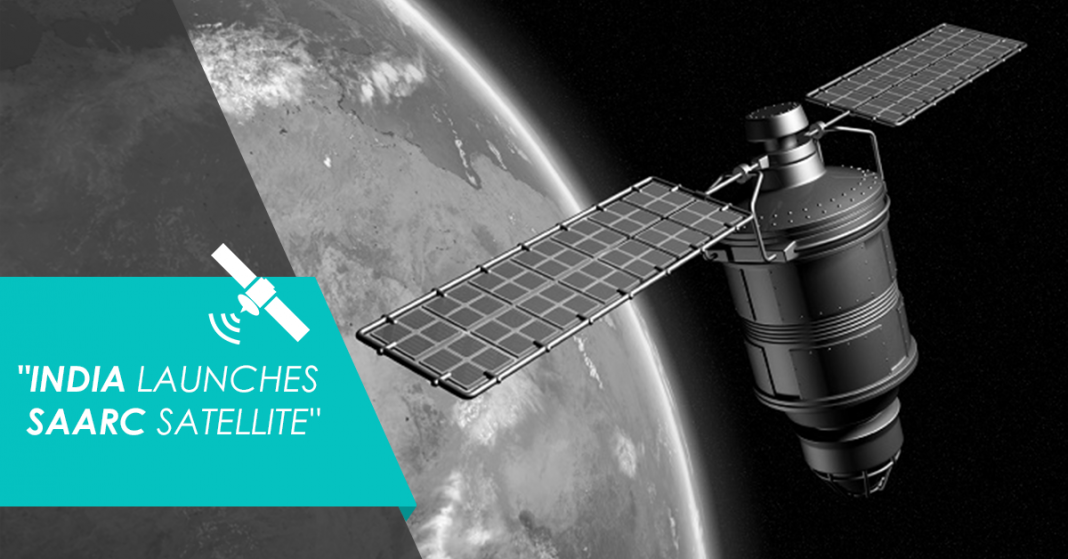 India launched their GSAT-9 Satellite on May 5th 2017 by the Indian Space Research Organization (ISRO) for the South Asian Association for Regional Cooperation (SAARC) region. It is basically a communications and meteorology satellite. This plan was put forward by Indian Prime Minister Narendra Modi, of a satellite that serves the needs of SAARC member nations in the 18th SAARC submit held in Nepal in 2014.

What is a communication satellite?

The SAARC satellite basically has a geostationary orbit (GEO). It orbits the Earth at an altitude of 35,786 kilometers which is about 35 times the length of the east west highway. It orbits around the earth once every 24 hours which is similar to the earth’s rotation about its axis. This means that the satellite will appear stationary to all the observer from the earth. This Satellite is specifically for TV broadcasting and telephone communication as the satellite dishes pointing toward this GEO satellite will never have to change the position. This GEO satellite is at such high altitude and has uninterrupted view of a large area of the earth. It is therefore also used for monitoring the weather and climate of the Indian Ocean.

Will it be beneficial for us? 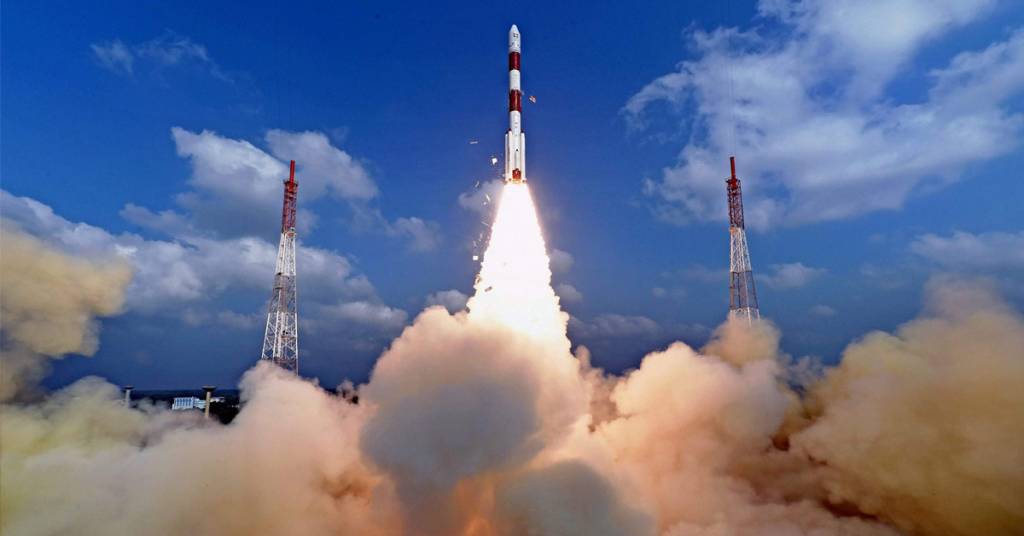 As stated by the Indian Space Research Organisation (ISRO), the satellite focuses on enabling:

The launch of SAARC GSAT-9 satellite is an excellent multi-dimensional facility that is currently at our disposal. This has led to the decrease in dependency of Nepal to other foreign satellite. Nepal can now rely on its own SAARC satellite for communication with the world. However, it depends on how the Government of Nepal is going to utilize its new resource.  Do you think this is a big step for communication development in our country? Will it help to improve the rural communication infrastructure of Nepal? Well this is a question that only time can answer.