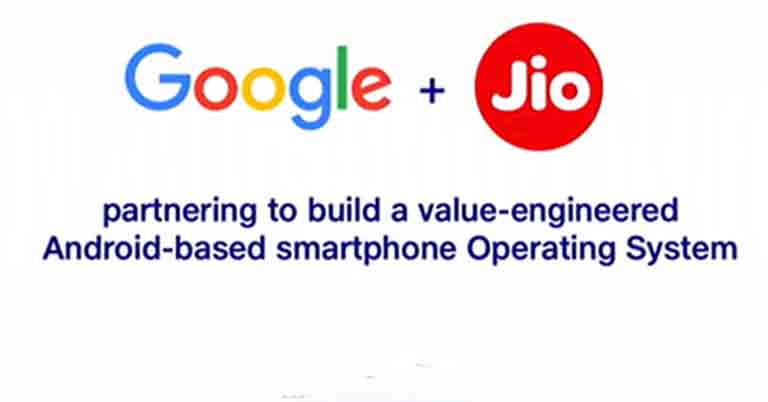 The Indian smartphone market segment has been dominated by major Chinese players. These brands have been providing value for money products that have been well appreciated by the consumers. However, this could all change as Jio has announced to launch entry-level 5G smartphone in partnership with Google.

Google has announced to invest $4.5 billion in the Jio Platform in exchange for a 7.73% stake in the company. It is the first of many investments to come under the India Digitization Fund. With this new partnership, Google looks to make technologies, particularly smartphones, more accessible to the Indian people.

The announcement about the Jio’s upcoming 5G smartphones came during Reliance’s Annual General Meeting 2020. Mukesh Ambani, the man behind the company, acknowledged Google’s effort in empowering Indians and making technology more accessible to them. He added that Jio and Google are on the same team when it comes to boosting India’s economy with the help of the internet and digitization.

But all that would mean nothing if people can’t afford compatible devices. As of now, Jio has launched several smart feature phones based on KaiOS. The recent collaboration between Google and Jio means that the former will be helping the latter manufacture value-engineered Android smartphones. Google will optimize the software experience and Play Store, especially for these affordable phones.

We will still have to wait to see what Google comes up to facilitate Jio’s smartphones. In the past, we have seen Google come up with Android One program for price-sensitive markets like India. Similarly, Android Go was introduced to shift users from bar phones to smartphones. 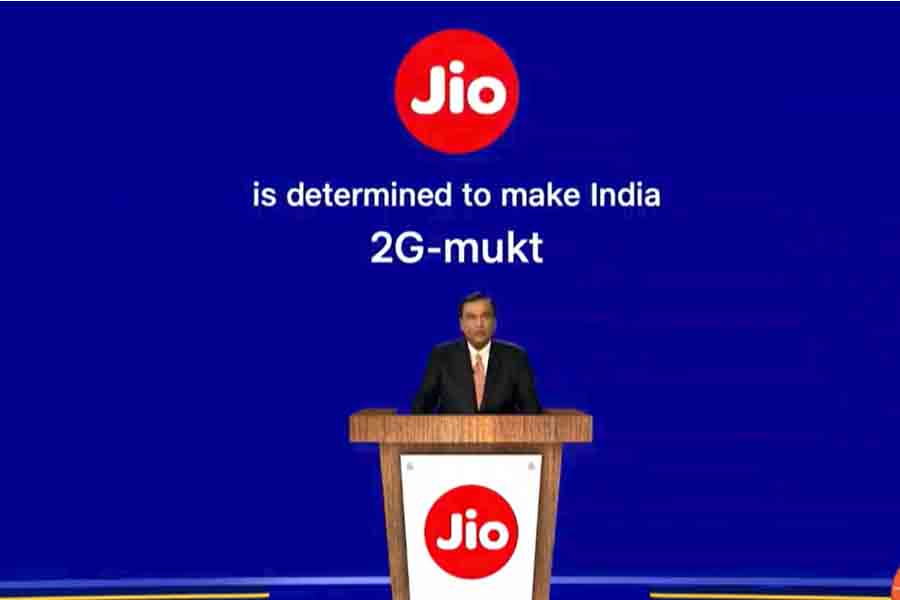 While Google’s optimization is good enough, Jio can actually step in as a major smartphone brand in India. This announcement comes amidst the boycott China campaign. Jio could capitalize on the growing anti-China sentiment among the Indian and concrete its position as a major player in the smartphone market. Also, Xiaomi, the biggest smartphone brand in India, had its community app Mi Community banned in the country for compromising India’s national security.

The US-China Trade War and India

When the US enlisted Huawei in the Entity list, it marked the beginning of an unannounced trade war between the two countries. The US has since then banned technologies and gears from Huawei and ZTE from its network. Similarly, it is also investigating the alleged involvement of Chinese apps including Tiktok in illegal data mining. If proven, these apps will be banned from the country. And it isn’t just the US; many other countries are growing suspicious of Chinese companies.

Companies with business ties with China-based companies are growing insecure. The latest example is Apple, which is keen on shifting its manufacturing plant and China. India stands as the most favorable alternative to China. Earlier it was reported that Foxconn is planning to invest $1 billion in India. Similarly, Google has already promised to invest $10 billion for India Digitization Fund.