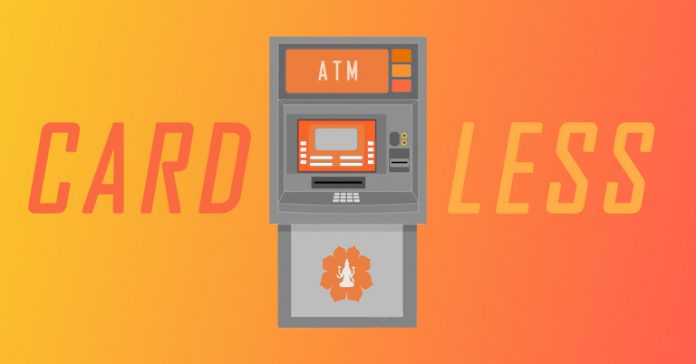 Smartphones have made our lives so much easier—to the point where one could argue that we, as a species have devolved into lazy beings. But that’s a topic for a separate discussion. Anyway, who’s got the energy to carry separate gadget for a single specific task these days. Thanks to your phone, you carry around different utilities inside one pocketable slab. After all, there’s a reason we call it a “mobile” phone. In the process of simplifying our lives, we even conduct our financial transactions through our phones these days. No wonder, the cashless era is upon us. And “Cardless Withdraw” from Laxmi Bank is here to further the cause.

But, the current state of mobile banking is not peak innovation, is it? It can’t be! How can the concept of the mobile economy be pushed further? In the process of exploring this subject, I came across this interesting technology being introduced by Laxmi Bank. Called “Cardless Withdraw”, this feature lets users withdraw an amount of their Laxmi Bank account from an ATM booth without using the ATM card. Sounds groundbreaking—that’s because it is.

Having said that, using an ATM card is still an incredibly easy and effective way to take out cash. No wonder it’s been in existence for so long. Some people even opt for this paid-for feature instead of a rather free (or at least comparatively cheap) cheque-book because of its simplicity and portability. That speaks volumes! Add this to the fact that inter-bank ATM charge has been eliminated because of the pandemic, withdrawing an amount using an ATM card has never been easier. 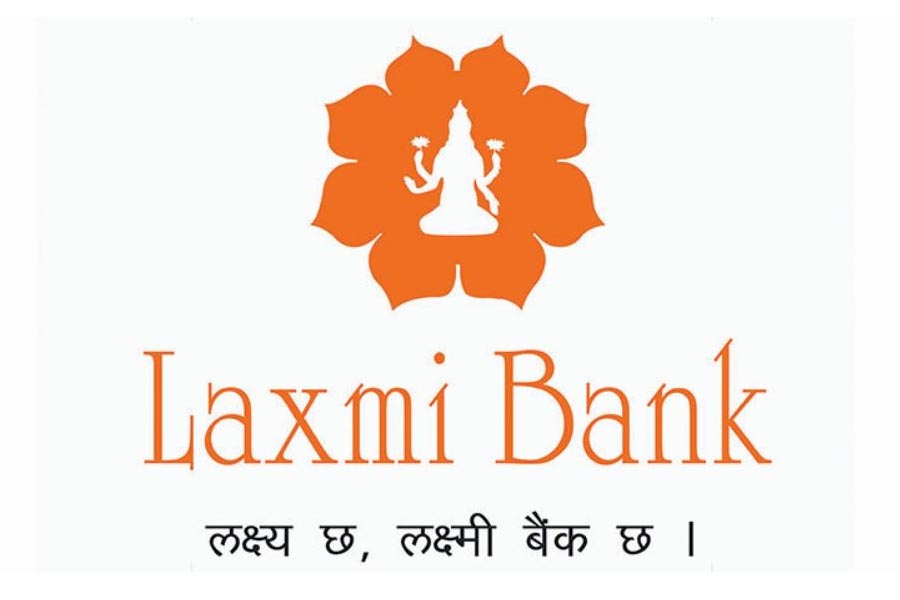 The Drawbacks of ATM

Still and all, having to carry around a relatively fragile object in your pocket is an unnecessary hassle. Wouldn’t you agree? In one’s busy life, it’s not uncommon that one could forget to take the card with them. And if there’s a cash emergency right in this instance, then what? Mobile banking has already caught up to the masses, so why not tweak it to further simplify things? That’s exactly what Laxmi Bank’s Cardless Withdraw feature hopes to do—or rather, achieves heroically. Besides easing up cash withdrawals, it also eliminates the need to subscribe to the bank’s paid ATM service. It’s a win-win.

However, no matter how revolutionary or advanced innovation is, it’s pretty much worthless if the end-users have a hard time making use of it. Thankfully, that’s not the case with this. Before getting to know how the process works, let’s understand the pre-requisites. Don’t worry—it’s nothing extensive, as it should be. First and foremost, you have to have activated the mobile banking service in advance. Then, all that’s left is to download the Laxmi Mobile Money app which is available in both Google Play Store and Apple App Store.

Now, the process of cashless withdrawal can be divided into two categories. In the first, we interact with the mobile app itself. With a strong internet connection established, just follow the given steps:

After receiving the OTP, we’re ready to proceed to the second category, which is interacting with the ATM console itself. However, be sure to keep the code to yourself since the entire operation depends on its safekeeping. As the name implies, one OTP is valid for a single transaction and after a few minutes of research, we found that this code stays valid for up to 12 hours only. Honestly, that feels a little too long for something that is supposed to be an instantaneous process. But I digress.

At The ATM Booth

Now, at the ATM booth, instead of swiping in a card, we can just click the “Cardless/कार्डरहित” option. I tried it at Laxmi Bank’s ATM booth at Dharma Path, New Road, since the said option just wouldn’t click in the one at Durbar Marg—the first location I went. After this:

And that’s it. Just like that, you’ll make the withdrawal from an ATM booth without the need for an ATM card. But that’s just half of it. On top of taking out the cash for your own self, you can also send money to your friends and family far from you with this process. Just communicate the mobile number, OTP code, withdrawable amount with the receiver of the fund and you’re good to go. Other key things to remember about Laxmi Bank’s Cashless Withdraw is that both the transaction and amount limit is similar to that of a normal ATM card-enabled transaction.

So, yeah. The introduction of this cutting-edge “Cardless Withdraw” feature from Laxmi Bank is commendable—and that’s putting it gently. Even though such technology has existed in other countries for a while now, seeing such developments in Nepal is better late than never. I, for one, can’t wait to see other banks and financial institutions bring this feature as well.