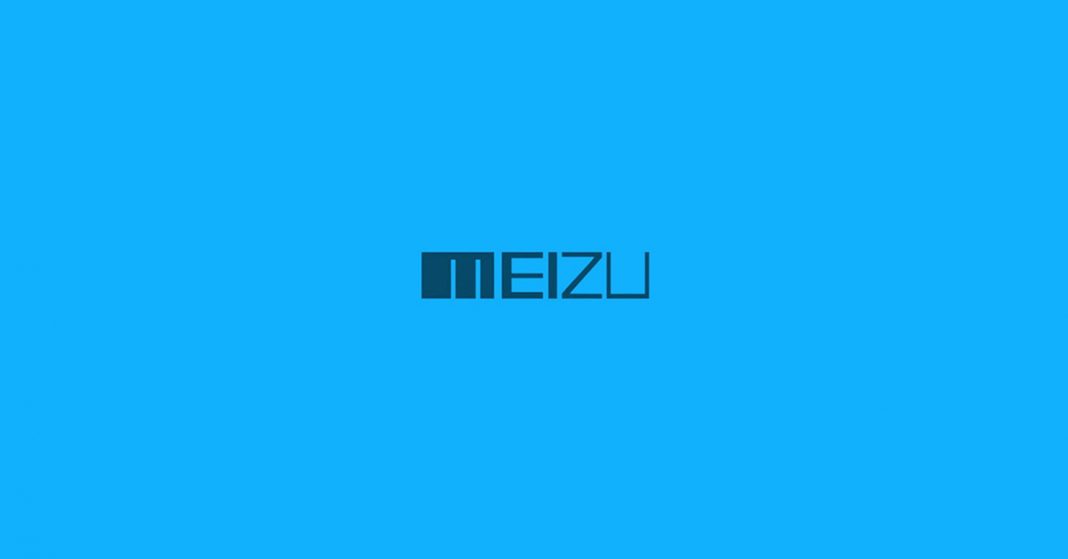 New smartphone brands are making their way in Nepal. With the increasing number of brands and their wide range of products, it is always a pleasure to have numerous smartphones as alternatives. Meizu had been one of such alternatives when it brought Meizu M3 Note in Nepal. At that time, Ubiquity Pvt Ltd. had been the benefactor. However, the smartphone brand failed to achieve a remarkable success in the Nepali arena because of which the brand got ditched by the distributors.

Meizu has a good lineup of products in the smartphones’ front. And the failure of the brand had blocked the way for new smartphones to make their entrance in Nepal. But thanks to Chaudhary Group (CG), which made a step forward to revive the brand back to Nepal. CG, in spite of having their own home-manufactured smartphones, CG mobiles, had already brought a few smartphone brands in Nepal. Now with the Meizu coming back to Nepal, a new name will be added to their huge portfolio of diversified businesses. And with the return of this brand, CG is currently looking for distributors all over Nepal. 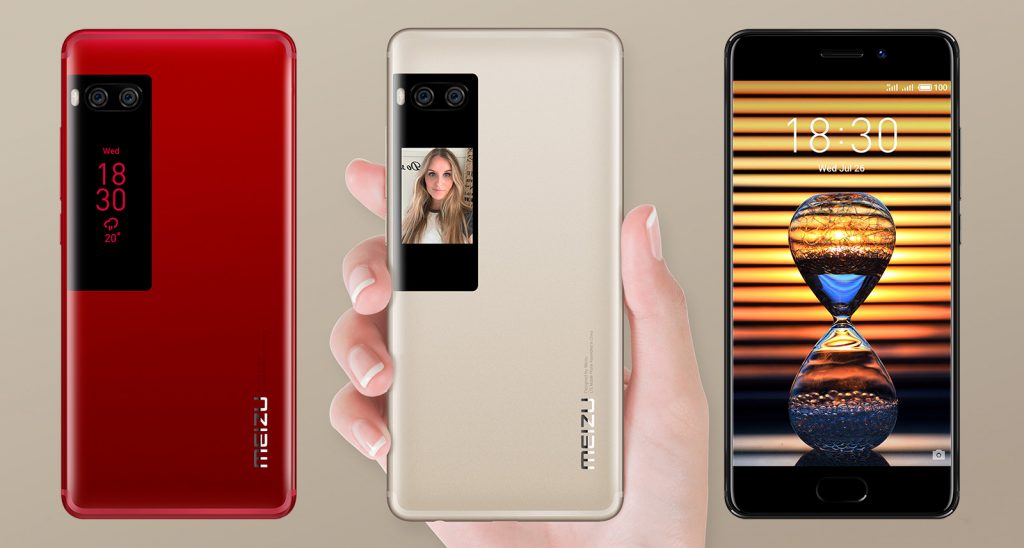 Meizu has launched a few new smartphones, which hopefully, CG will bring to Nepal. Two of their unique phones include the Meizu Pro 7 and Pro 7 Plus with dual cameras and dual displays. The newly released Meizu M6 and Meizu M6 Note might also make its way to Nepal along with a few other “bang for the buck” devices.

The newspaper ad from Meizu featured the M5 Note, an early release maybe? Also, their newly released Super mCharge Tech is something to get excited about, however a bigger charger might come underway.

What do you think of the increasing number of smartphone brands in Nepal? And also let us know your thoughts on Meizu’s return to the Nepali market?