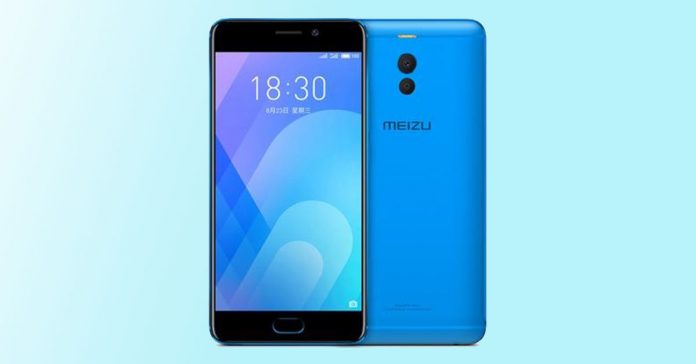 Meizu has announced its latest mid-range phone, the Meizu M6 Note. With the mid-range phone being launched every other day, this phone packs nothing remarkable in terms of specs. And the Note tag in its name suggests it comes with a bigger 5.5-inch display. The primary focus of the device is on its Dual Camera setup. Let’s see what else the phone has to offer.

The Meizu M6 Note comes with Full HD 5.5-inch display (1080 x 1920 pixels) @401 ppi. Protection used for the display hasn’t been mentioned. It is running Flyme OS 6.0 on top of Android 7.1.2 Nougat, however, Meizu phones do not have good track record for updates, so Android Oreo may be just a name of a treat for its users. The phone comes with an unibody metal construct with a minimal design approach. The front houses a fingerprint sensor which can also be used for gestures for navigation. The back houses a Dual Camera along with Dual LED flash. 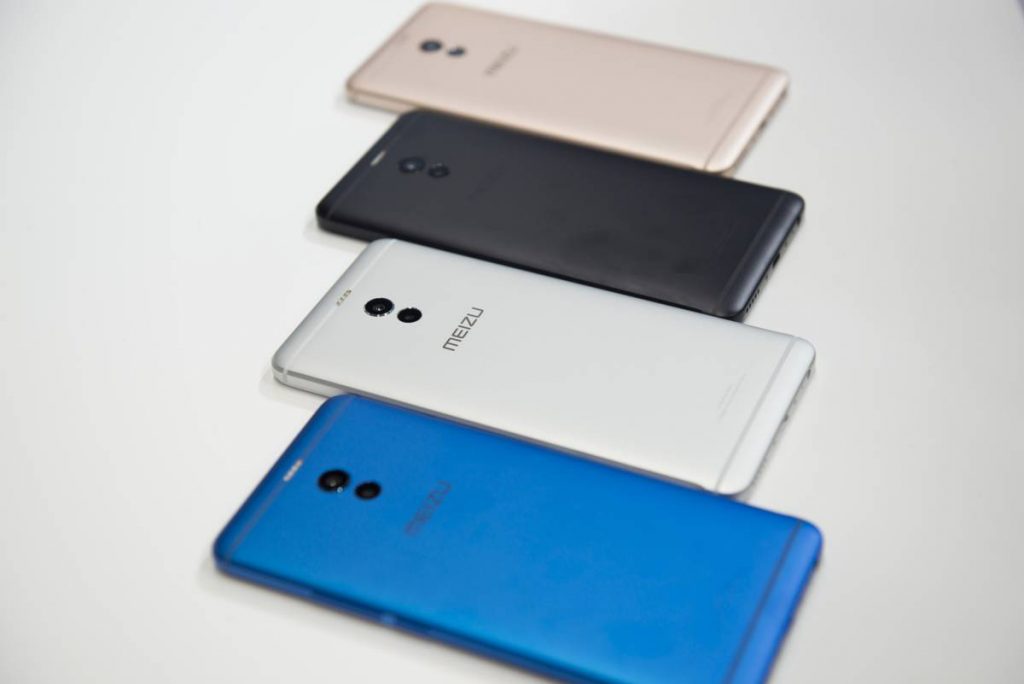 Let’s talk about the feature highlight of the phone. The Dual Camera setup comes in 12MP+5MP arrangement with f/1.9 aperture. The Dual Camera assists in adding bokeh to the photo. The rear also sports dual pixel sensor for faster focus. Up front, the phone houses a 16MP camera with f/.2.0 aperture but it doesn’t have a selfie flash.

It has Dual SIM capability along with support for Micro SD card expansion up to 256GB. The M6 Note also comes with USB Type-C which is good to see on a mid-range device. It also comes with all the necessary sensors including the Gyroscope if you want to enjoy VR content with your device. Backing up the M6 Note is a 4,000mAh battery along with mCharge (Meizu’s Fast Charging). With a power efficient processor, decent specs, and massive battery, you’ll supposedly get a battery life from the device.

Ubiquity Pvt. Ltd, the authorised distributor of Meizu mobiles in Nepal, is expected to launch the Meizu M6 Note in Nepal.