The biggest upgrade on the Moto G53 over its predecessor is the chipset. This time Moto has opted for the Snapdragon 480 Plus, which is a 5G chipset, unlike the Snapdragon 680 on the G52. Furthermore, the Snapdragon 480+ is also a more capable chipset, packing newer Cortex-A76 cores and Cortex-A55 cores. The graphics performance is also said to improve with Adreno 619.

This is paired with 4GB of RAM and 128GB of internal storage. The latter is expandable up to 1TB using a microSD card slot. However, for that, you will have to trade off dual-sim connectivity as the phone has hybrid slim slots. 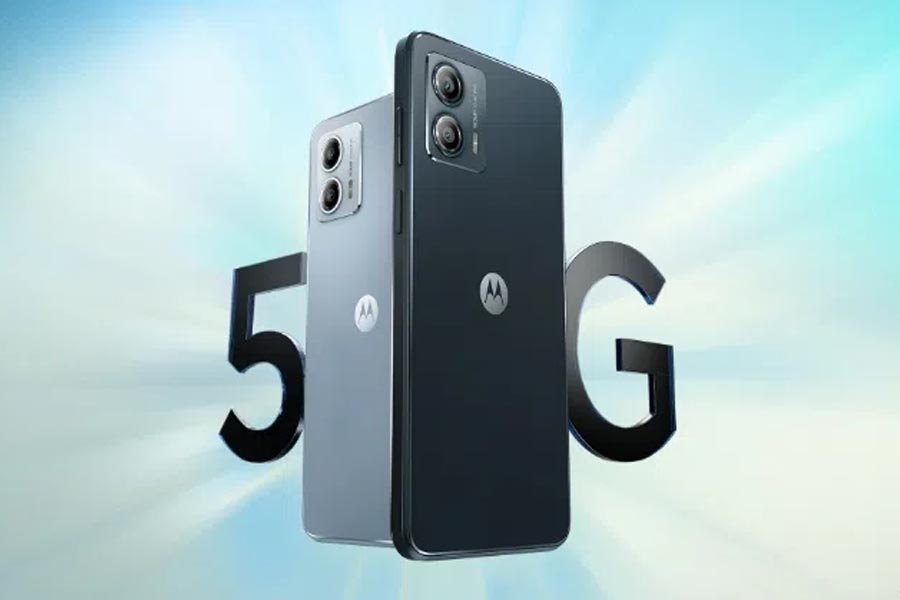 Moving on, Motorola has made massive changes to the design and display of the Moto G53. The 6.6-inch screen now refreshes at 120H— up from 90Hz. That said, not all changes are as good. Motorola has swapped the AMOLED display for an LCD panel, and the resolution has been downscaled to HD.

The body is made of plastic, and it can withstand accidental spills, splashes, and light rain. Motorola offers the phone in three color options: Ink Blue, Arctic Silver, and Pale Pink. All three variants flaunt the iconic bat-wing logo, along with the new camera module, which is more rectangular.

Furthermore, Motorola has reduced the number of rear cameras to just two. Moto G53 inherits the 50MP primary camera from its predecessor. It now has Phase Detection AutoFocus. This is paired with an 8MP sensor which takes on the role of both a depth and an ultra-wide sensor. Over on the front, you get a 16MP sensor inside the center-aligned punch-hole cutout. You can record FHD videos at 30fps with both front and rear cameras. Likewise, the phone also supports simultaneous capture from the two with the new Dual Capture. 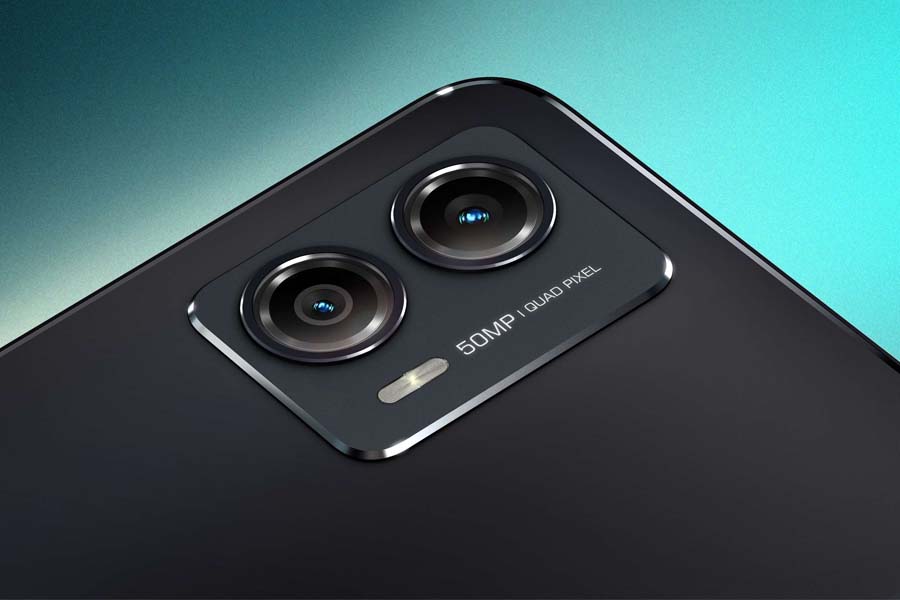 Finally, powering the Moto G53 is a 5,000mAh battery that supports 10W charging via the Type-C port. In addition, the phone has 5G compatibility, dual-band Wi-Fi, Bluetooth 5.1, and NFC for wireless connectivity. It has stereo speakers as well as a 3.5mm headphone jack. Moto G53 ships with Android 13 with Motorola’s My UX skin.

The Moto G53 is set to launch in Europe in the coming days with a starting price of EUR 300. Motorola will then launch the phone in Latin American and Asian markets. We expect the price of the Moto G53 5G to be NPR 37,499 when it launches in Nepal.