Home OPPO ODC 2020: Oppo to launch its own Smart TV next month 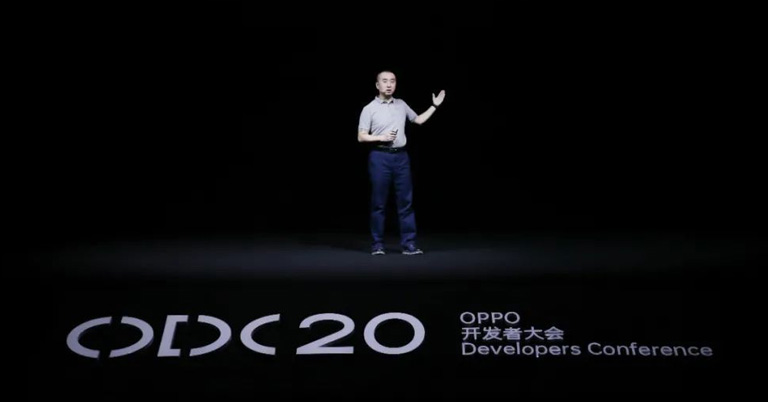 Lately, Oppo has been expanding its business beyond smartphones. We saw the Chinese smartphone brand launch its first fitness band and smartwatch. It has also added products in its lineup of wireless earbuds. And now, the company has confirmed that it will be introducing its first smart TV later this month. Let’s learn more about the upcoming Oppo Smart TV, along with its rumors, leaks, expected price, and availability.

Oppo Smart TV: Everything we know so far

Rumors about the Oppo Smart TV stretches back to last December when a report from GizmoChina claimed that the company was working on a smart TV of its own. The report made sense back then as Oppo had just announced to expand its ecosystem of products during the INNO Day conference. In June, another report by MyDrivers supported the early assumption. Apparently, Oppo’s Vice President Liu Bo himself confirmed that the Smart TV will be available in the second half of 2020.

The company first teased the TV after the announcement of the Reno4 series in China. To celebrate the first anniversary of 5G commercialization in China, the company released a photo showcasing its recent success. At the bottom of the picture was a sketch of a TV, along with other products. Oppo officially confirmed the news of the Smart TV in the recent 2020 Oppo Developers Conference (ODC). In the event, Oppo announced ColorOS 11 (based on Android 11), Energies Action 2.0, and HeyTap features. The main focus was on expanding and improving Oppo’s IoT ecosystem. For the latter, the company is bringing its TV.

While there are no official details about the TV, a report from MyDrivers earlier this month suggested that it will be available in two screen sizes – 65-inch and 55-inch. The TV was spotted in the China 3c certifications. The listing suggested that each size will have ten models each. Similarly, two remote were spotted on Bluetooth SIG listing. The two remotes with model number RC-001D and BRC-004 are believed to belong to the Oppo TV.

Oppo has announced that its Smart TV will be launched in October 2020. It will be joining the likes of OnePlus, Xiaomi, Nokia, and Realme, that have all launched smart TV of their own. However, there is no information about its official specs, price, and availability yet.