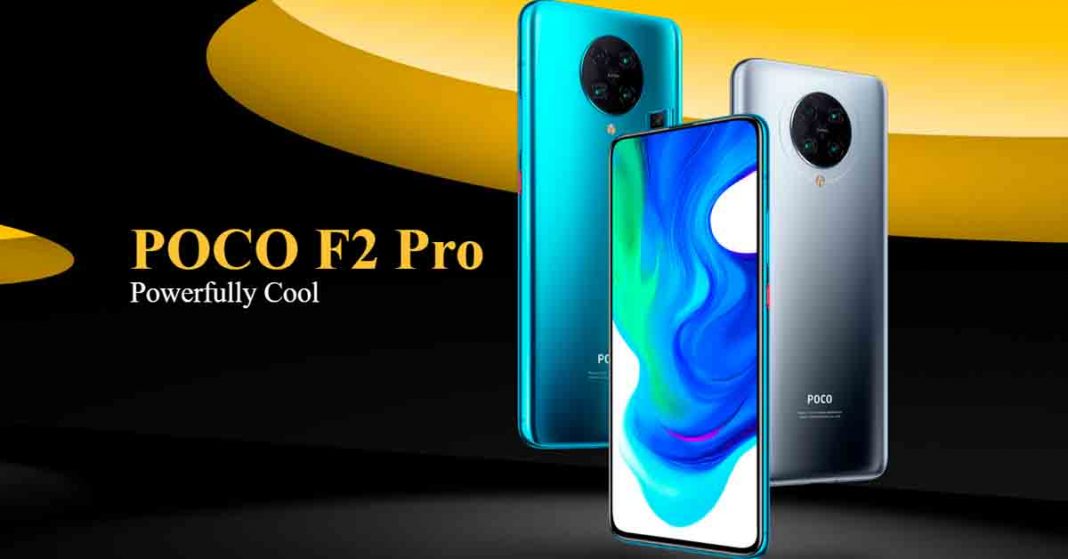 We had to wait for almost two years, but we finally have a successor to Poco F1. POCO took the world by storm with the introduction of Poco F1 back in 2018. Since then, the fans have been on their toes, waiting for its successor. The new POCO F2 Pro is the new flagship device from the company. But it isn’t a brand new phone as it is a rebranded Redmi K30 Pro that was launched some months ago in China. Let’s learn more about the POCO F2 Pro with its specs, features, and expected price in Nepal.

Xiaomi had spun-off POCO as an independent brand in India a couple of months ago. But the tie between the two seemed too keen to get rid off entirely as the POCO X2 turned out to be rebranded Redmi K30. It led people to believe that the company will be releasing the Redmi K30 Pro as POCO F2, which the Poco India denied. That was correct though; it is actually the POCO F2 Pro that turned out to be the rebranded version of Redmi K30 Pro.

The phone comes with a 6.67-inch AMOLED screen. Compared to the predecessor, F2 Pro doesn’t feature any notch. For this true full display experience, POCO has moved the front camera on the top. Thanks to the motorized mechanism, you can summon it when you need it. The fingerprint sensor is now under the display. The screen supports HDR+ content and can be as bright as 1200 nits. It has a refresh rate of just 60Hz, which is a disappointment when cheaper POCO X2 has a 120Hz screen. Because of the 60Hz display, the 180Hz sampling rate on the POCO F2 Pro seems more like a consolation than an actual upgrade. 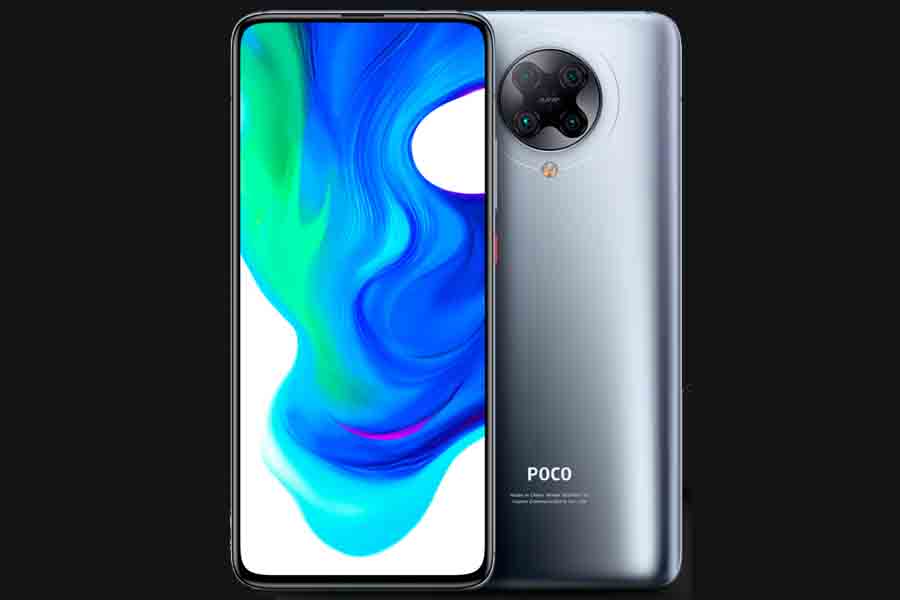 POCO F2 Pro has Qualcomm’s Snapdragon 865 under its hood. The SoC is bundled with an X55 modem for 5G connectivity that is on-trend these days. The device is available in two memory configurations – 6GB LPDDR4x RAM with 128GB UFS 3.0 storage and 8GB LPDDR5 RAM plus 256GB UFS 3.1 storage. Interestingly, the company claimed that can the new POCO F2 Pro can outperform both Samsung S20+ (Exynos 990) and OnePlus 8 Pro (SD 865). To keep the device cool during intensive gaming sessions, the device comes with LiquidCool 2.0 Super Large VC. The chamber has a surface area of 3,435 square millimeters.

The phone flaunts a 64MP quad-camera setup on the back. The primary camera utilizes Sony IMX686 sensor. It is accompanied by a 13MP ultra-wide sensor, a 5MP telephoto-macro lens, and a 2MP depth sensor. The four cameras are housed inside a circular camera bump on the back. On the front, there is a 20MP selfie camera attached to a pop-up mechanism. 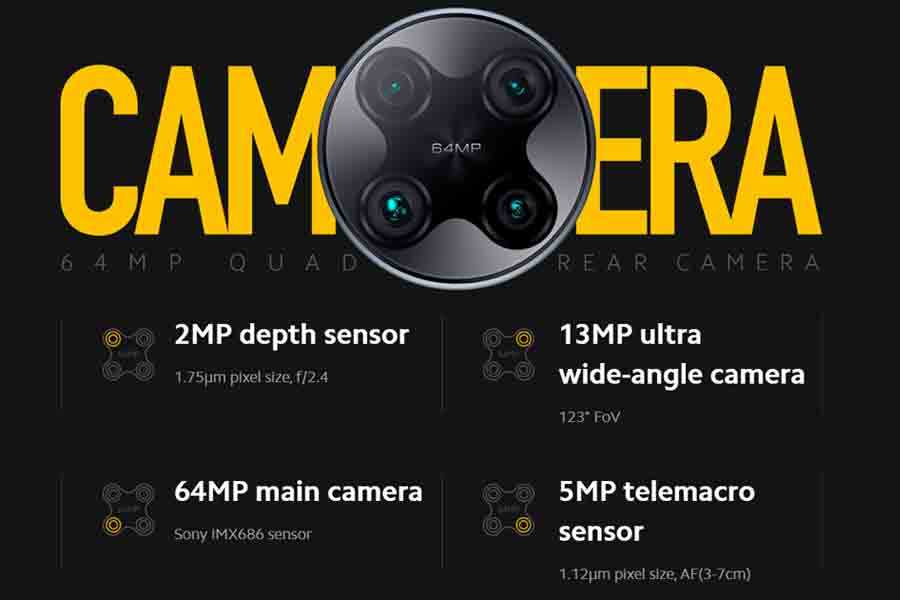 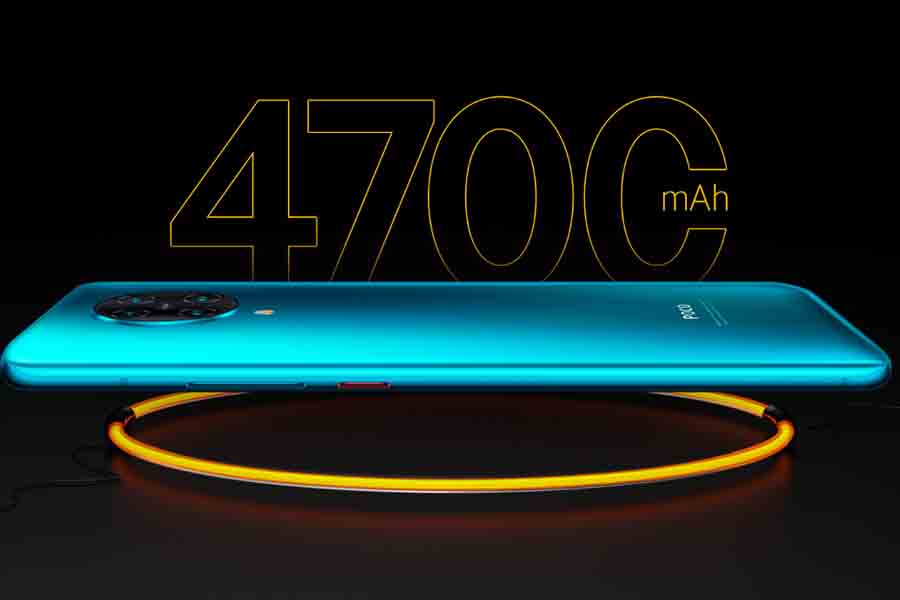 Last month, popular tipster Xiaomishka claimed that the device that is set to launch in India would be different than what the brand will launch elsewhere. It was also said that the global variant of the device wouldn’t have 5G connectivity. Since then, POCO F2 has appeared in TKDN certification with 4G (and without 5G) in Indonesia. 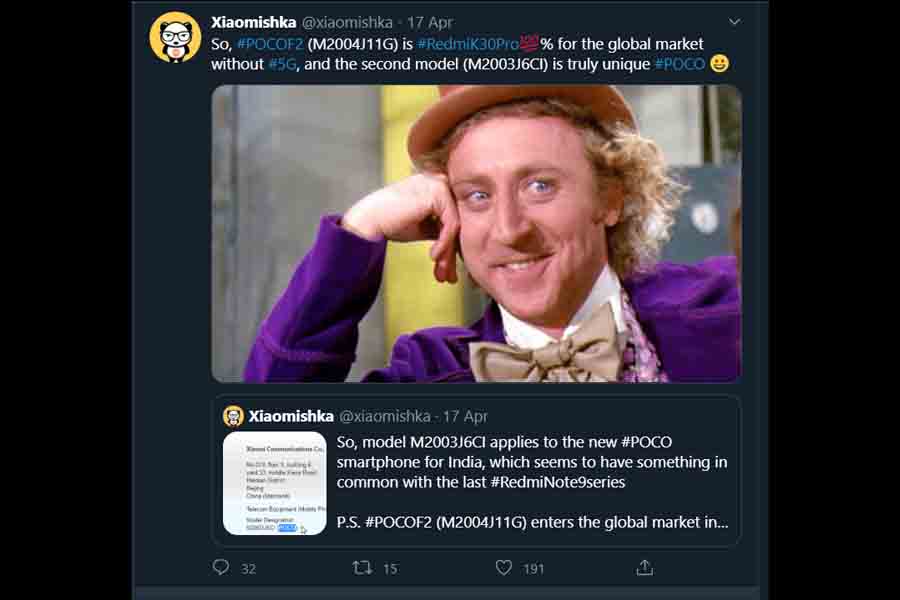 Xiaomishka initially claimed that the Indian version would be a lot like the new Redmi Note 9 series but then corrected it with the next tweet, which said it would be a “truly unique” POCO phone.

POCO F2 Pro is already available for pre-order from AliExpress and Gearbest, where its price is 499 Euro for 6/128GB and 599 Euro for the 8/256GB variant. The company will start delivering the order from May 19.

There is no official distributor for POCO products in Nepal yet. Still, we expect POCO F2 Pro to be available in Nepal for a price of Rs. 76,000 for the 6/128GB variant and Rs 86,000 for the 8/256GB variant via unofficial sources.

The POCO F2 (Indian variant) won’t launch anytime soon, given the recent Coronavirus outbreak. Numerous launches have already been withheld, and we will have to wait for the situation to get healthy for new smartphone launches, including the Nepalese market.

Check out our long-term review of Poco X2!