The Redmi K50i marks the return of Redmi’s popular K series in India. The smartphone offers MediaTek Dimensity 8100, liquid cool technology, and a lot more at quite a competitive price. So, let us look at the specifications, features, availability, and expected price of the Redmi K50i in Nepal.

To reiterate, the last K series device, the Redmi K20 Series, was a quite successful product at the time. However, the K50i is not its successor—rather it’s a repackaged and rebagged Poco X4 GT that went official last month.

As a result, the K50i looks no different than the Poco X4 GT. It keeps the flat-edge design with slight curves on the back and will be available in Stealth Black, Quick Silver, and Phantom Blue colors. 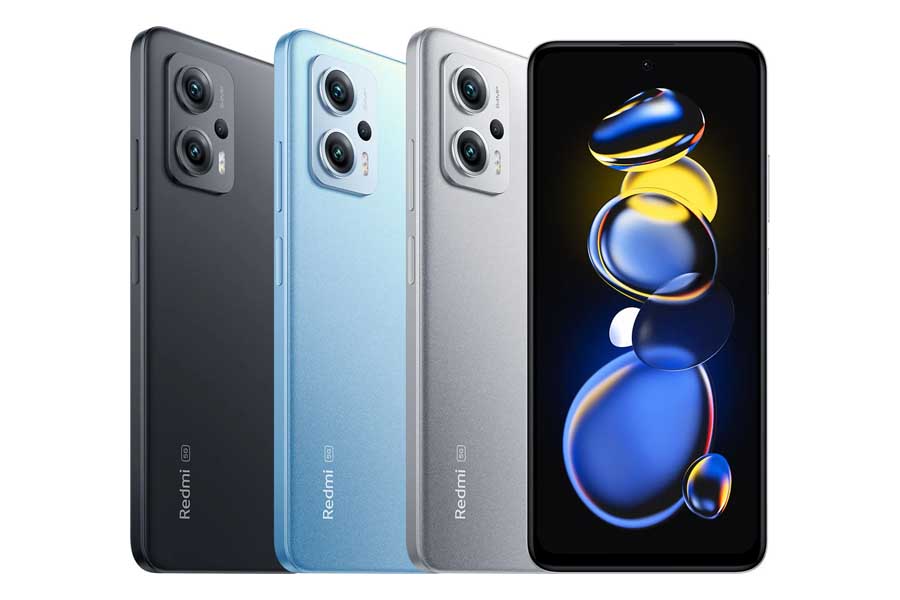 The smartphone flaunts a 6.6-inch IPS LCD panel with a 100% DCI-P3 color gamut and 10-bit color depth. You also get a smooth 144Hz refresh rate that can adjust between 7 different levels based on the content on the screen.

Powering the smartphone is a MediaTek Dimensity 8100 chipset paired with up to 8GB of LPDDR5 RAM and up to 128GB of UFS 3.1 storage. It has LiquidCool 2.0 and a 2268 mm2 vapor chamber with 7 layers of graphite construction to keep the temperature under control. 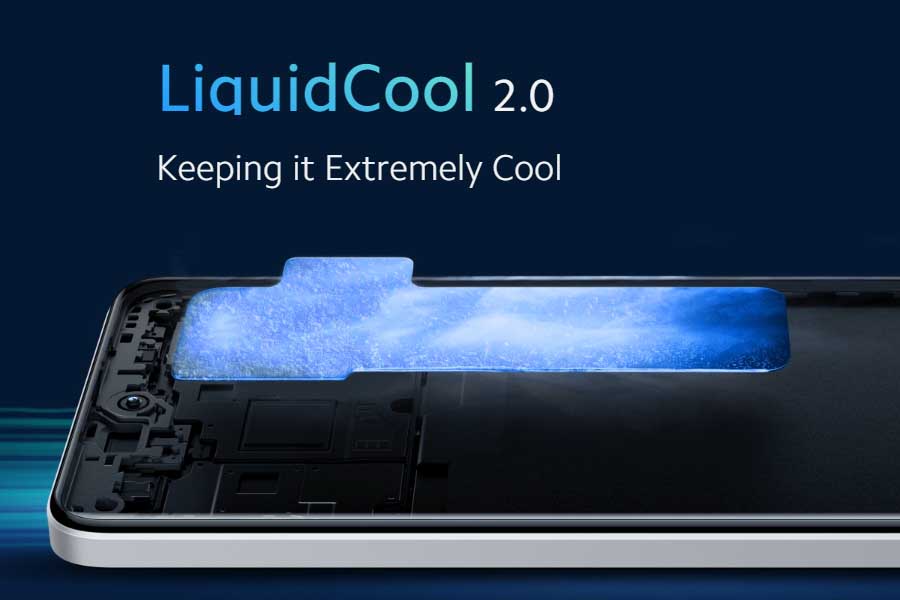 Similarly, the handset boots on Android 12-based MIUI 13. The K50i also supports the latest wireless standards like WiFi 6 and Bluetooth 5.3 for better connectivity.

As for the battery, the handset gets its juice from a 5080mAh cell that supports 67W fast charging. Redmi claims the battery can charge 50% in just 15 mins.

Moving on, the camera gear on the rear features a 64MP main, 8MP ultrawide, and 2MP macro lens. A 16MP sensor housed in the front punch-hole cutout handles selfies. The back camera can capture 4K videos and includes features like time-lapse and long exposure.

The K50i has a dual speaker configuration and supports Dolby Atmos Audio. You also get a 3.5mm headphone connector that supports Hi-Res Audio output. For haptics, it employs an X-axis linear motor. Similarly, the biometric option features a fingerprint scanner on the side.