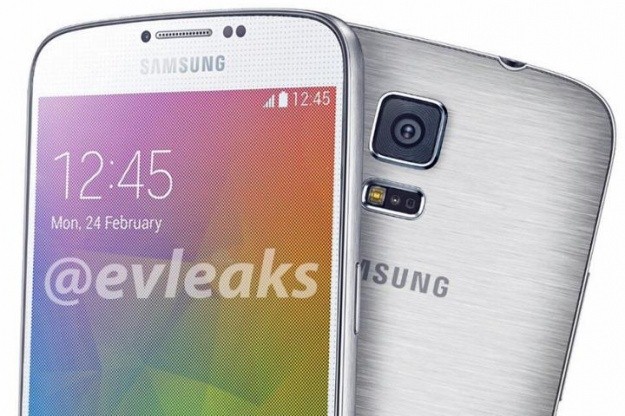 The Samsung Galaxy S5 is only about two months old but its successor is already showing up in numerous leaks. It may be called Samsung Galaxy S5 Prime or more probably Samsung Galaxy F, F standing for “fashion”. Few months back before the release of S5, it was rumored to come with a 2K display and a metal body. But with the release of S5 which came with 1080p screen and still used plastic body with dotted pattern, most people were unimpressed even when it included a finger-print scanner, a heart-rate scanner and an awesome 16MP camera. The rumors are still on a roll about Samsung finally releasing a premium metal-clad phone. Some features it is supposed to include are: Don’t these images look like Samsung is stepping up it’s game to challenge LG G3 or even HTC One M8 in terms of the looks? We will find that out soon. Article by: Suman Shrestha