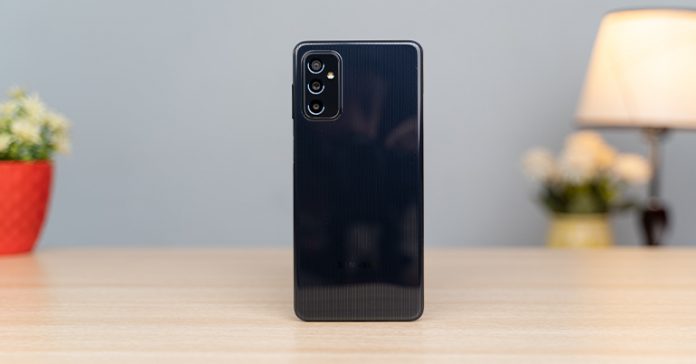 Despite packing great specs, Galaxy M52 5G could not enjoy much success in Nepal. Its price of NPR 49,000 sounded a lot when compared to its Indian pricing: INR 28,000. Similarly, its comparisons against the more premium Galaxy A52s also didn’t help. However, with the latest price drop, it has become more relevant. Here, we have listed the latest price of the Samsung Galaxy M52 5G in Nepal.

The Galaxy M52 5G comes with a 6.7-inch Super AMOLED Plus panel with an FHD+ resolution (2400 x 1080) and an Infinity-O cutout for the selfie camera. It also features a 120Hz refresh rate for smooth scrolling. 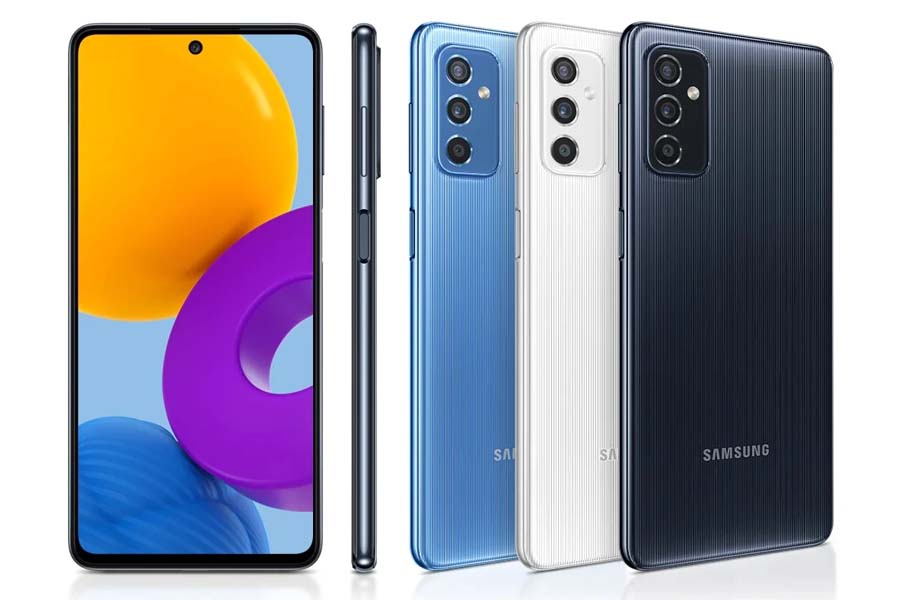 The back of the device has vertical stripes running from edge to edge. There’s also a triple camera setup on the rear panel. For biometrics, it has a side-mounted fingerprint scanner. Furthermore, the phone measures 164.2 x 76.4 x 7.4mm and weighs around 173 grams.

The latter is expandable via a microSD card as well. Fueling the device is a 5000mAh battery that supports 25W fast charging. However, only a 15W charger is provided inside the box. Over on the software front, it boots on One UI 3.1 based on Android 11. As for optics, as mentioned earlier, it has a triple camera setup at the back led by a 64MP primary sensor. This is followed by a 12MP ultra-wide and a 5MP macro camera. For selfies, you get a 32MP lens inside the punch-hole cutout. Sadly, there’s no OIS support in either of them.

Moving on, M52’s connectivity option includes NFC, USB-C, dual-band Wi-Fi, and Bluetooth 5.0. However, you will miss out on a 3.5mm headphone jack here. And unlike the Galaxy A52s 5G, there’s no IP67 certification against dust and water damage either.