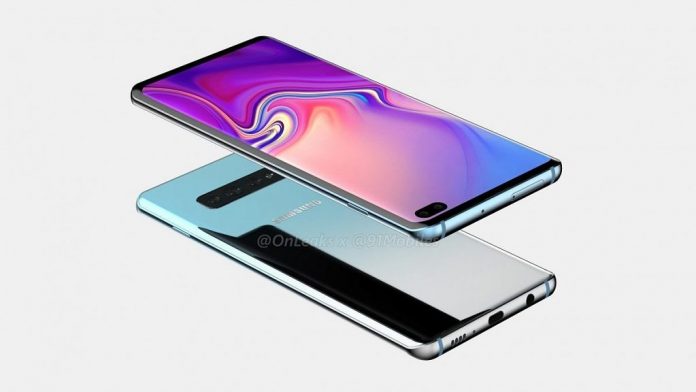 You probably are pretty tired of hearing so many rumors and stuff about Samsung’s new upcoming flagships. I mean, there has been quite a lot of rumors and then some, about the Galaxy S10-series. Why is the world obsessing so much over them? Well, for starters…these days, smartphones rarely bring something new. And even if they do, they’re hardly usable like the ones we see on Vivo Apex 2019. And Samsung pretty much did a great job with their Galaxy Note 9. So, with them announcing they’ll come up with 4 variants of the Galaxy S10, there are a lot of expectations.

Which is why we hear Samsung Galaxy S10 this..Galaxy S10 that… Anyway, the latest rumor to surround the Galaxy S10 series is that they will have Reverse Wireless Charging. Just like what we saw on the Huawei Mate 20 Pro. So, this may not be anything new. After all, Samsung has been accused time and again of stealing features from iPhones over the years. While that is an arguable case, this time, it looks like they moved to another one – Huawei, which overtook Apple as the second largest phone company recently.

Now, we can either say they copied the design or got inspired by it, but the end result is the same. Nevertheless, it seems the Galaxy S10 series will pack this reverse wireless charging. But apparently, Samsung is calling it Powershare. And it works just like it does on the Mate 20 Pro. You place your phone on the back, and if your device supports Qi Wireless charging, it will draw power from the other phone. But the usability is pretty limited. Wireless charging is still slow, and even more so, with a phone as the power source. 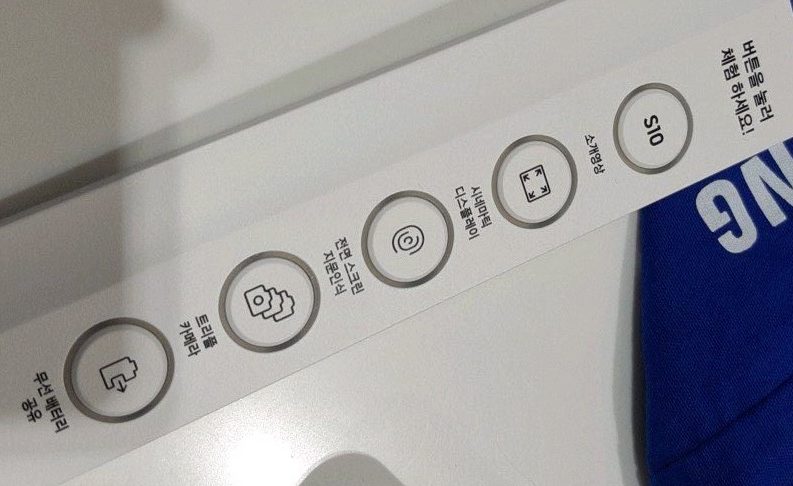 However, this can improve later. Let’s see if Samsung does some improvements with it on their phones. This rumor started with a picture on Samsung Member Community of a controller that demos various features of the S10 when various buttons are pressed. And one particular button depicts reverse charging. And all the hype started.

Let’s see how this feature materializes on these much hyped upcoming flagships.