Home Samsung The Samsung Galaxy S10 will be a 5G-enabled phone with a display... 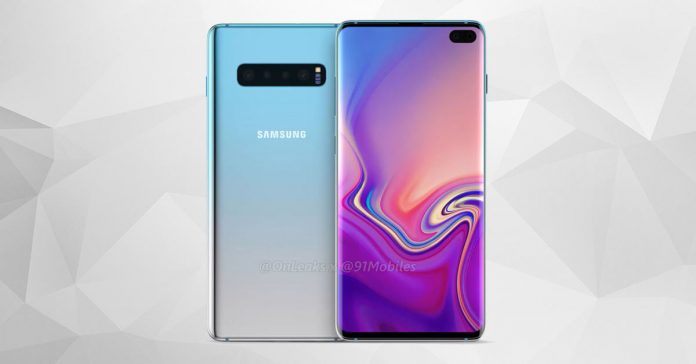 It’s not even the new year, and there have already been several rumors and speculations surrounding Samsung’s next year’s flagship. Samsung usually launches its S-series smartphones in the first quarter, and it will be the same with this new smartphone which will definitely be named the ‘Samsung Galaxy S10’.

The Galaxy S10 will be one of the most interesting smartphones from Samsung, as it will ditch the little bezels that have sandwiched the display, like on the Galaxy Note 9. What for? Well, Samsung has done its own take on this feature by punching a hole to equip the necessary sensors and camera on the front.

A few weeks back, Samsung had shared the designs of the displays the company had been working on. And this punctured display will be known as the Infinity-O display. By the looks of it, the Samsung Galaxy A8s and the Huawei Nova 4 will be among the first smartphones to feature this new take en route the bezel-less future. 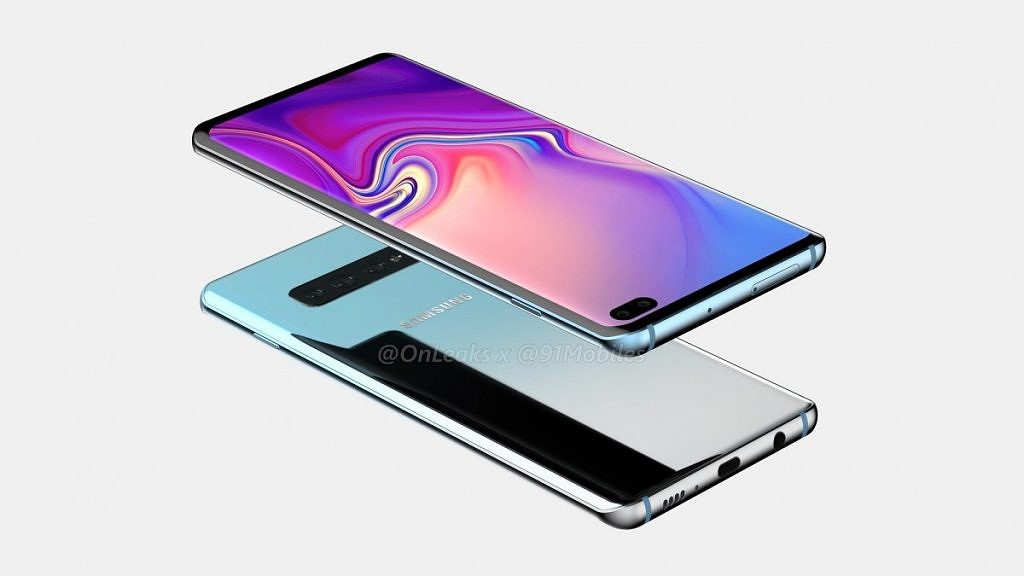 The Android software inside the new devices will probably treat the display hole like a notch. It will be interesting to see how much of screen real estate these holes actually cover.

However, this step could come with a cost. Samsung will probably leave the Iris Scanning technology behind to make room just for the camera module and a couple of sensors only. But like a few smartphones of this year, the phone will have an in-display fingerprint scanner. While the devices like the OnePlus 6T come with an Optical sensor, the one on the S10 will probably be an ultrasonic sensor that can map a 3D picture of your fingerprint, making the device more secure.

Another major addition to the S-series is the 5G technology. US-carriers AT&T and Verizon recently announced a partnership with the Korean Giant to provide a 5G enabled phone in the first half of the new year. Undoubtedly, this Galaxy device is the S10!

Rumors have suggested that the Galaxy S10 will be available in three variants. There will be the S10, the S10 Plus, and the S10 5G. However, some speculations even point towards four different Galaxy S10 smartphones. The camera department might also oversee a few changes, especially in the camera count. The Galaxy A7 2018 and the Galaxy A9 2018 have three and four rear-cameras respectively. So, according to a few rumors, this new device could have 3 or 4 set of cameras on the back. The renders also point to dual front-facing cameras.

Samsung had unveiled the Exynos 9820 chipset only recently, and we expect it to make its way into the Galaxy S10. This new 8nm SoC will have a performance and graphical boost over its predecessor and also come with a Neural Processing Unit like some of the Apple and Huawei smartphones.

If the renders and rumors are considered, the Samsung Galaxy S10 will definitely be one of the smartphones to look out for in 2019. However, with the addition of new technologies, we also expect it to be expensive.