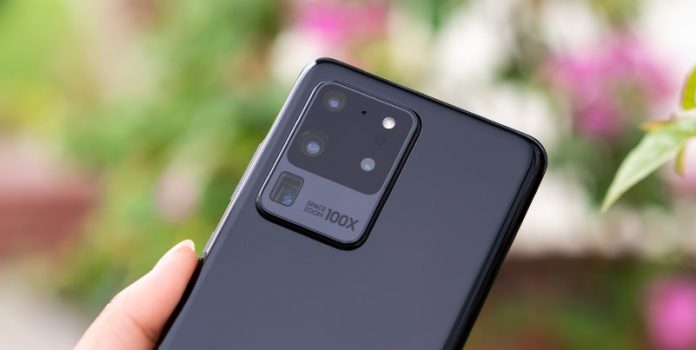 Remember when phones used to be about making calls, sending texts – and that’s about it? Pepperidge farm remembers. These days, it’s all about bigger cameras, smoother displays, faster connectivity, and all the buzzwords with a superlative adjective you can think of attached to them. And Samsung has done exactly that with its new Galaxy S20 series. The S20, S20+, and S20 Ultra all come with those top-of-the-line features. However, as the name implies, the Samsung Galaxy S20 Ultra is the most amazing of the bunch, which has just launched in Nepal at a fairly competitive price.

As I mentioned before, the Galaxy S20 Ultra is definitely the most promising phone among the bunch. It features a similar build to its regular S20 counterparts but has a taller 6.9-inches QHD+ Dynamic AMOLED display with a 120Hz refresh rate. That makes it the biggest ‘S’ phone to date and matter of fact, it’s even bigger than last year’s Galaxy Note 10+! And because it’s got such a big sensor and a big battery (which I’ll get into in just a bit), S20 Ultra is a little on the bulkier side as well.

Besides that, it’s got every premium feature we expect from a flagship phone in 2020. Glass back/front, IP68 dust/water resistance, it’s got’em all! However, there are a couple of elements missing this time around compared to last year’s S10 series. First of all, the 3.5mm headphone jack is gone. F’s in the comment, bois. Next up, Samsung has also gone ahead and gotten rid of the heart rate sensor and the variable aperture lens on the entire S20 series.

But a tall display is not what makes the S20 Ultra so interesting. It’s the cameras. It features a quad-camera setup with a monstrous 108MP main sensor alongside a 12MP ultra-wide, a 48MP telephoto, and a ToF 3D DepthVision sensor. The S20 Ultra supports of 10X hybrid optical zoom using the 108MP sensor and a folded-lens technology. With this, a powerful zoom effect is produced when the light is refracted at an angle on the telephoto lens.

This, paired with 10X digital zoom, the S20 Ultra achieves an unheard-of 100X super-res digital zoom. The size of the image sensor on the S20 Ultra (and S20 and S20+) has been drastically increased as well. Here, the S20 Ultra’s 108MP sensor makes use of “nona bidding” technology which combines the details of 9 images at once, giving off a sharp, vibrant, and well-lit 12MP image even in low-light situations. In our review of the S20/S20+, we found their 30X Space Zoom to hardly be of any use. Most of the time, the 30 times zoomed images were unusable. However, because the S20 Ultra has a bigger sensor, we expect it to be the perfect middle-ground for say 30X or even 50X zoom, though we’re almost certain the 100X zoom will be lackluster.

There’s also 8k/24fps recording, which was a little disappointing in the S20/S20+ since those phones depended on the 64MP telephoto lens for it. But things may change by a little or exponentially in the case of S20 Ultra with its 108MP lens.

Similarly, the selfie camera also sees a superiority on the S20 Ultra. It’s a 40MP lens with 80º field-of-view (FOV).

Samsung Galaxy S20 Ultra is powered by the same chipsets as the other in the S20 family – which is the Qualcomm Snapdragon 865 (US) or the Samsung Exynos 990 (Global). Though both chipsets come with a separate 5G modem (and Samsung’s also been marketing the S20 series as inherently 5G-capable phones), seeing how many parts of the world still lack a proper 5G infrastructure, the company is also launching LTE variants of the S20 series. 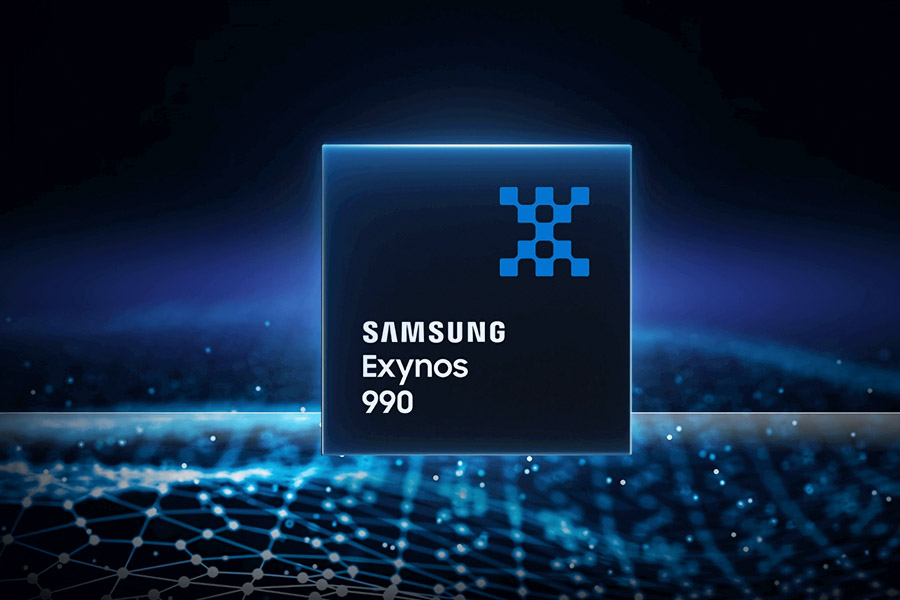 In the case of regular S20 & S20+, the LTE variants also compromised in terms of RAM capacity; i.e: lesser RAM than 5G models. However, both 5G and LTE variants of the S20 Ultra will come with either 12 or 16GB of LPDDR5 RAM and up to 512GB of UFS 3.0 internal storage.

Likewise, the S20 Ultra has a bigger 5000mAh battery, which supports 45W fast charging that we saw on last years’ Galaxy Note 10+. It is also wireless and reverse-wireless charging compatible.

The official price of the Samsung Galaxy S20 Ultra in Nepal is Rs. 1,59,999. It comes in two colors – Cosmic Black and Cosmic Gray. Samsung is also offering Galaxy Buds+ for free and 1-year breakage insurance on the purchase of S20 Ultra in Nepal.