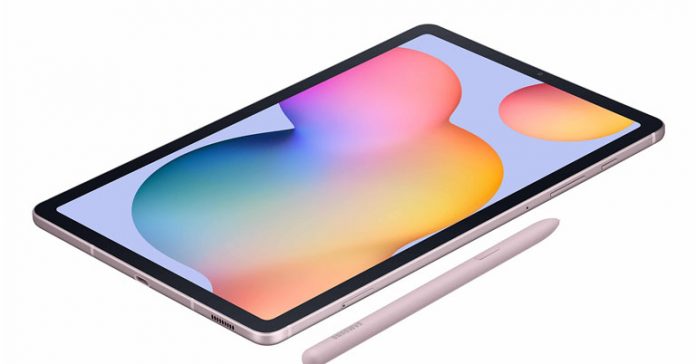 The listing first appeared on Naver.com. But as we tried to access it, the page was blank. Anyway, the leak reveals that the Tab S8 Ultra features a 14.6-inch OLED panel with a 120Hz refresh rate. It might come with two storage options: 8GB + 128GB and 12GB + 512GB.

In terms of optics, it has a dual front camera configuration with an 8MP primary camera and a 5MP ultrawide lens. The tablet will also have a 13MP primary lens and a 5MP secondary sensor at the back. 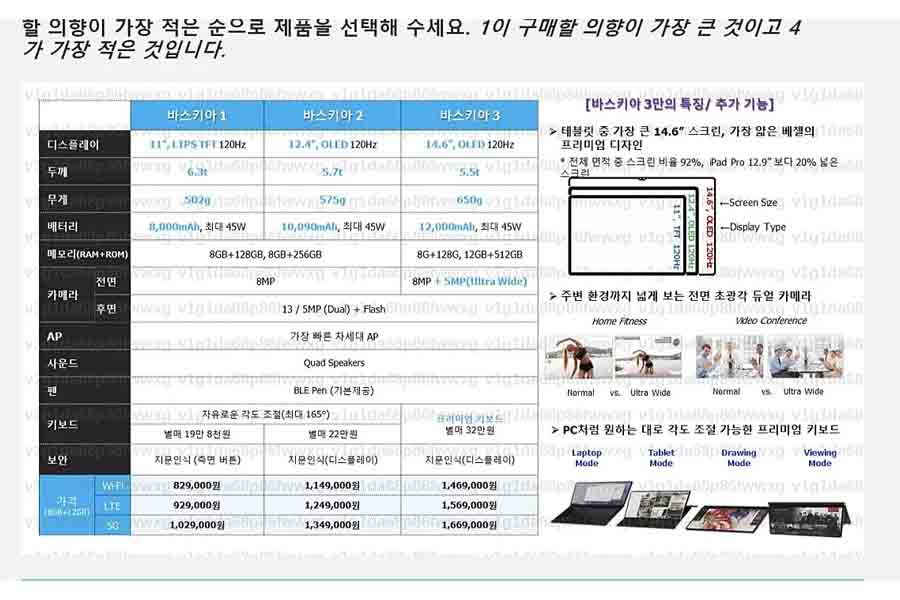 Moving on, the battery in the Tab S8 is likely to be around a 12,000mAh unit which supports 45W fast charging. The device measures 5.5mm thick and weighs around 650 grams.

On the other hand, Tab S8+ gets its juice from a 10,090mAh battery and weighs 575 grams. Both devices are believed to include an 8MP front camera and 45W fast charging support. 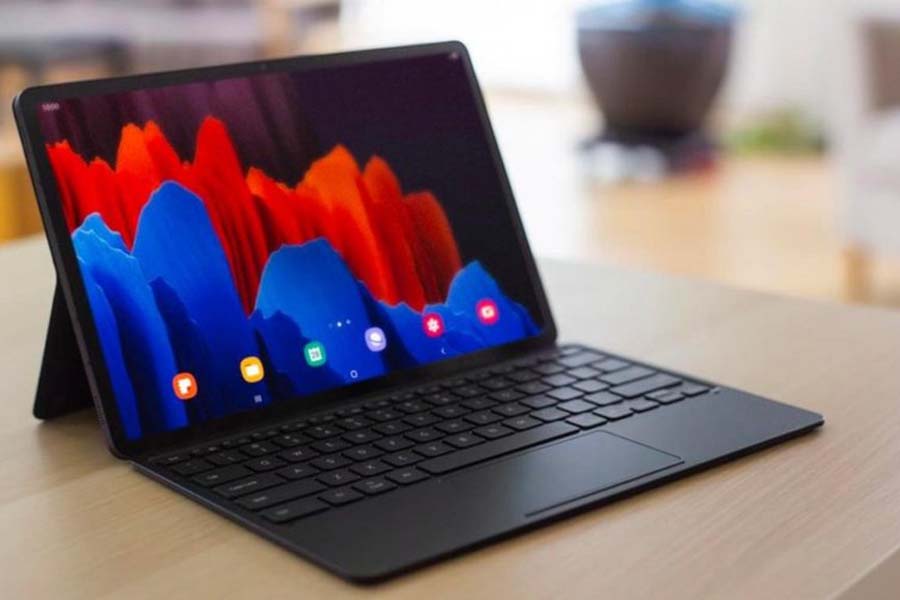 In terms of memory, they’ll be configurable with up to 8GB RAM and 256GB storage. The trio of S8-series devices will share some features like the same rear camera configuration, quad-speakers, and S Pen support. However, the chipsets of any handset in the S8 family are yet unclear.

The rumors of the Samsung Galaxy Tab S8, S8 Plus, and S8 Ultra don’t give any hint about the specific launch date. But if those leaks are anything to go by, Samsung might announce an Unpacked Event to announced these devices pretty soon.