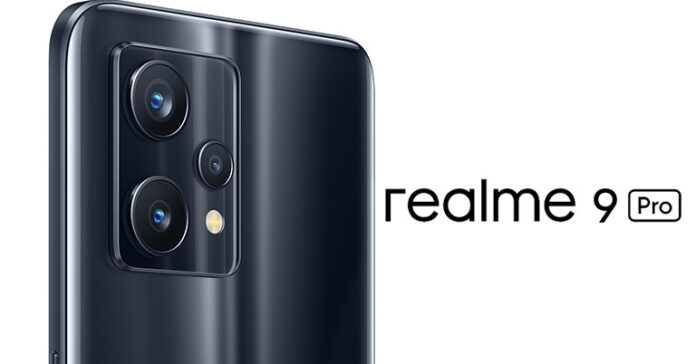 The recently launched Realme 9i is the first device in the company’s latest number series of smartphones. Now, we have a detailed leak regarding the Pro model as well. In this article, we will be discussing all the rumors and leaks surrounding the specs, features, launch, and availability of Realme 9 Pro.

As per the latest rumors, Realme 9 Pro will sport a 6.59″ AMOLED panel. It will have support for a 120Hz refresh rate, which its predecessor lacked. Realme will also be including an optical fingerprint scanner for biometrics as with previous iterations.

More importantly, it looks like the company is finally moving on from the Snapdragon 720G, which had been the staple of the lineup since 2020’s Realme 6 Pro. Instead, Realme 9 Pro will be powered by Snapdragon 695 processor. It’s a 5G-ready chip manufactured on a 6nm process node. Similarly, it uses Cortex-A78 (@2.2GHz) as the performance cores compared to 720G’s Cortex-A76 (@2.3GHz).

The chip will be paired with either 6GB or 8GB of RAM, while the phone will be available with up to 128GB of internal storage. 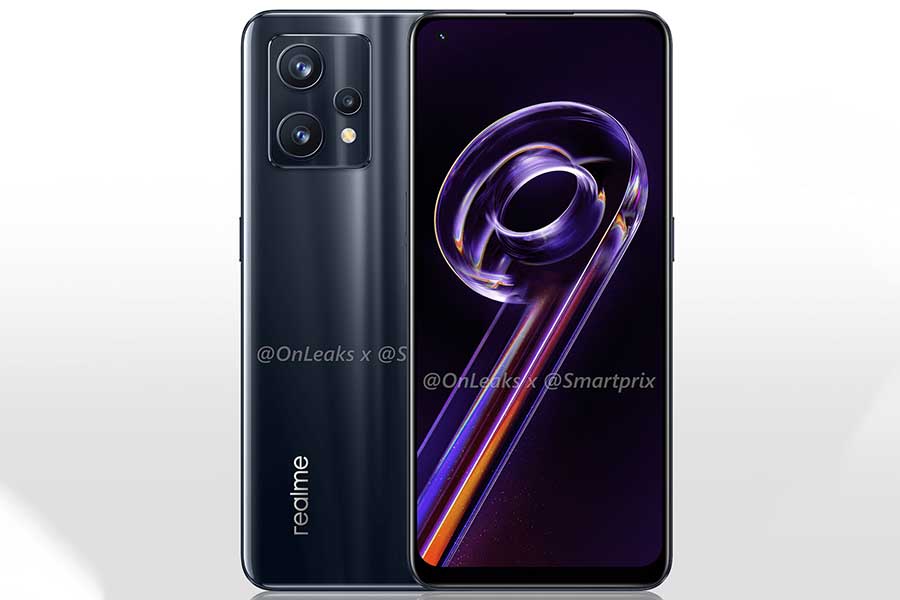 As revealed by the leaked renders, Realme 9 Pro’s camera island looks very similar to that of 9i, with the only visible difference being the position of the LED flash. In terms of the camera hardware, it will feature a 64MP primary sensor accompanied by an 8MP ultrawide and 2MP macro sensor. Over on the front, the punch-hole cutout will house a 16MP selfie shooter.

As revealed by previous TÜV certifications, the phone will pack a 5,000mAh battery with 33W charging support.

For now, there is no official word on the launch date for the Realme 9 Pro. However, given the depth of the leak, we expect Realme to unveil it within the first quarter of 2022.