Home Opinion Who should be the sole distributor of Xiaomi products in Nepal? 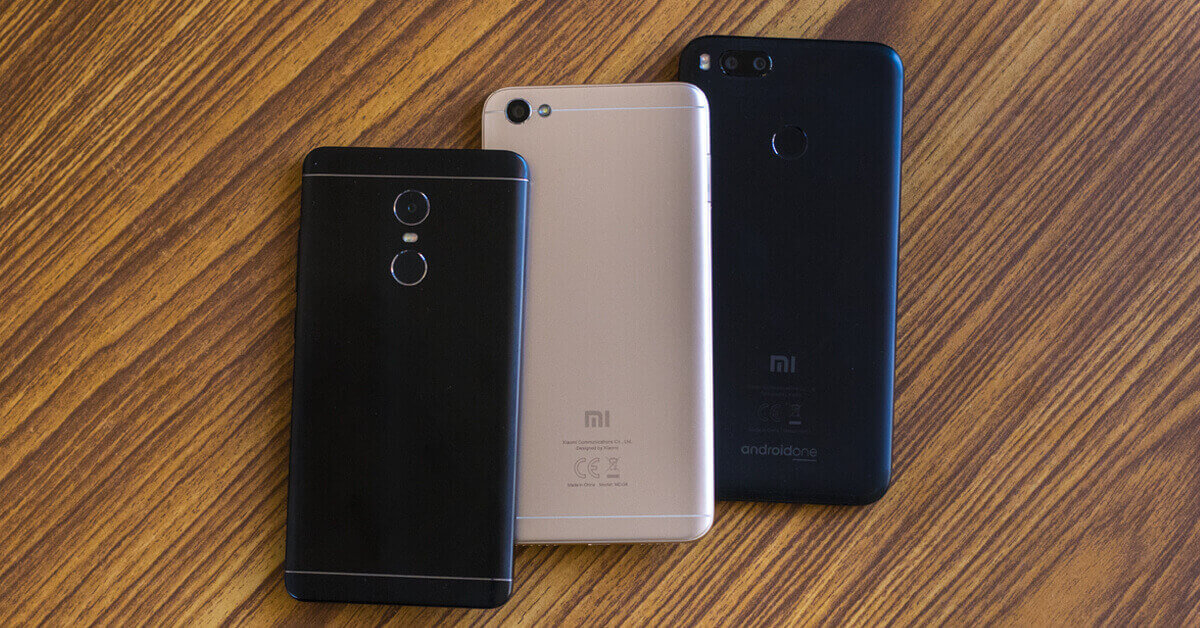 There was news flying in the social media about the appointment of Teletalk as the new authorized distributor of Xiaomi in Nepal. Since the news was around in the first week of April, most of the people thought it was a hoax. And it took time for the people to process the information and realize it as a truth. The main reason for the disbelief at first was a huge difference in the price of the smartphone than one set by the Vatsal Impex, which had been around the market as the sole authorized distributor of Xiaomi products in Nepal for almost three years. Probably, that’s the reason why Teletalk has been hailed by the public with higher votes ( 63% over 37% while writing this article) in our poll.

In the early days, there were few smartphone brands in Nepal and Samsung had gained nearly 70% of the smartphone market share. People had few choices back then. During that time the brand Xiaomi emerged, which used to deliver products offering a good value for money: bang for the buck we would like to call it.

However, the smartphone from Xiaomi was not available in Nepal during that time. Despite the unavailability, the features packed in the smartphones lured people so much that they owned Xiaomi smartphone buying from the gray market. And a little later, when Vatsal Impex Pvt. Ltd. was designated as the authorized distributor of Xiaomi products in Nepal, everyone was excited.

But the things didn’t go as the way the customers expected. Soon After taking the job, Vatsal launched outdated smartphones like the Xiaomi MI 4 and the Redmi Note 2, which were priced exorbitantly. The smartphone launched thereafter were not cheap either. Vatsal Impex used to mark the price at 30-40% higher on every other smartphone that followed next. Sometimes the price was as high as 1.5 times the price in the India/China market.

Deals: Grab Xiaomi Redmi 4A at Cheapest Price along with Free Offers

Xiaomi smartphones are renowned for providing remarkable specs at the affordable prices. However, that hadn’t been the case in Nepal. Even in the long journey of three years, the pricing attitude of Vatsal Impex had not changed a bit. Probably that the reason why the officials find a new way to sort out the problem; by appointing a new distributor. When Teletalk was appointed as the new distributor, the price of the smartphone became really affordable. Xiaomi Redmi Note 4 (3/32GB) priced around Rs. 23,000 back then is now available for Rs. 18,999 and Xiaomi MI A1 priced at Rs. 29,999 (4/64GB) can now be purchased at Rs. 24,999 via Teletalk.

Xiaomi Phones too Pricey in Nepal? Check out this Deal at Daraz

Was it out of the shame or just to maintain the competition, we don’t know, but Vatsal Impex dropped the price as well. And the thing to note here is that Vatsal Impex dropped the price on the smartphones which are also being sold by the Teletalk. Vatsal Impex found it useless to slash the price on the smartphones that are not available through Teletalk. Probably that has been the reason, why people seem to go against Vatsal so fiercely. Their main rage for Vatsal is that if the things could be sold at such affordable prices then why such a loot? And why is there not a price drop on other phones?

Another main weakness seen from the Vatsal over the years is the late launches of phones in Nepal. Xiaomi Redmi 5 Pro, the most loved and most awaited phone is the fan base is still not available in Nepal. Probably these are the reasons that obliged the users to dislike Vatsal and opt for Teletalk among the two. Our followers have voted against Vatsal and preferred Teletalk in the poll. However, on contrary to our followers’ vote, our vote would be for the presence of both the distributors like now. So that there would not be a monopoly and each distributor would mark the price on their product competitively. And we (the customers/users) can own the Xiaomi smartphones at an affordable price.