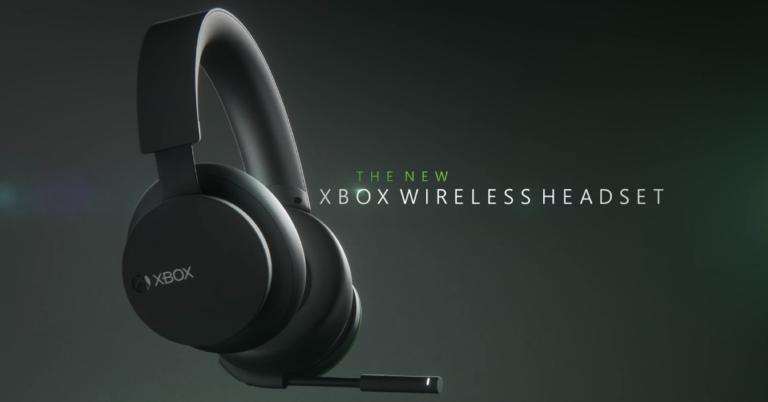 Microsoft has just unveiled the latest accessory to go with your Xbox Series X and Series S. The product on focus is the new Xbox Wireless Headset. As the name suggests, it’s a wireless headset that you connect wirelessly to your Xbox or PC for a more immersive gaming experience. In this post, we will be taking a look at the specs, features, expected price, and availability of the Xbox Wireless Headset in Nepal.

Let’s start with the design of the headset. Microsoft has designed it to look like its gaming machine. The headset has an all-black color scheme with green highlights around the two ear cups. Microsoft has also included an Xbox branding on the ear cups. The headband has foam cushioning that covers the inner metal band. The ear cushions on the other hand are made up of polyurethane leather and foam. 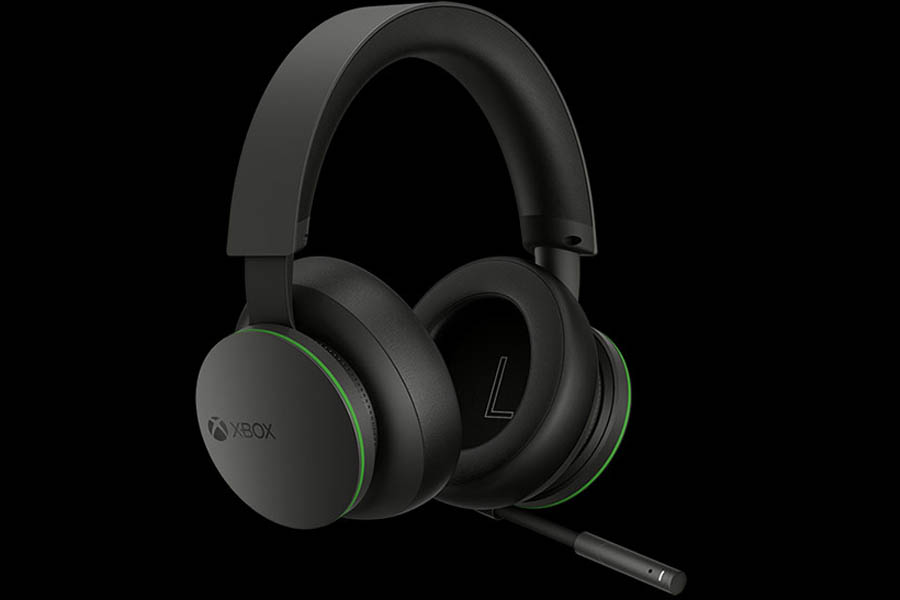 The mic is fully adjustable and you can tuck it up and down depending on what you are doing with it.

The wireless protocol on the Xbox Wireless Headset has been configured for low latency and lossless audio. It supports some of the most advanced spatial sound technologies including Windows Sonic, Dolby Atmos, and DTS Headphone: X. Attempts have also been made to improve the chat audio quality. Xbox Wireless Headset comes with a dual beamforming microphone that can distinguish between a user’s speech and background noise. The headset has been specifically tuned to only pick the voice instead of the background noise.

You can use the mute button when you are not speaking to clear the communication channel. Alternately, you can even turn on the auto-mute feature. When enabled, this will automatically mute the microphone. You can even check whether your mic is active or not thanks to the indicator light.

Furthermore, you can even customize the sound experience using the Xbox Accessories app. The app is compatible with Xbox One, Xbox Series X, Series S, and Windows 10 systems. It lets you play with the equalizer, bass boost, auto-mic sensitivity, mic monitoring, and brightness of the indicator light.

As per the company, the battery can last up to 15 hours on a single charge. It takes around 3 hours to charge the headset from 0 to 100%. However, if you are in hurry 30 minutes of charge can add up to 4 hours of battery life. The headset has a USB-C port for charging. Microsoft will ship the Xbox Wireless Headset with a 14-inches long charging cable.