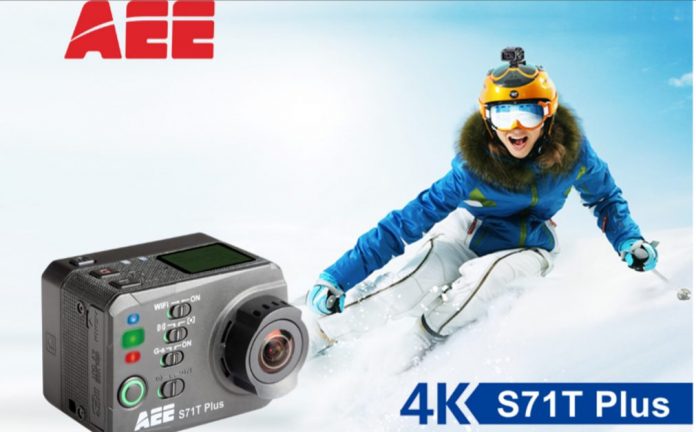 Action Cameras has been trending in Nepal for quite a while. Normally there are dozens of bikers with an action camera mounted to their helmet and there are people who want to record their visit to Kalinchowk and not to forget the increasing number of vloggers who carry these tiny cameras to record their video. In an increasing market of action cams, there are many Chinese knockoffs which are decent to terrible.  And there are very few branded action cams in Nepal, namely, Go Pro Series and AEE. Recently at the CAN InfoTech, the company showcased their latest Action Cam for the Nepali market, AEE S71T Plus which is capable of recording 4K videos at 15fps. 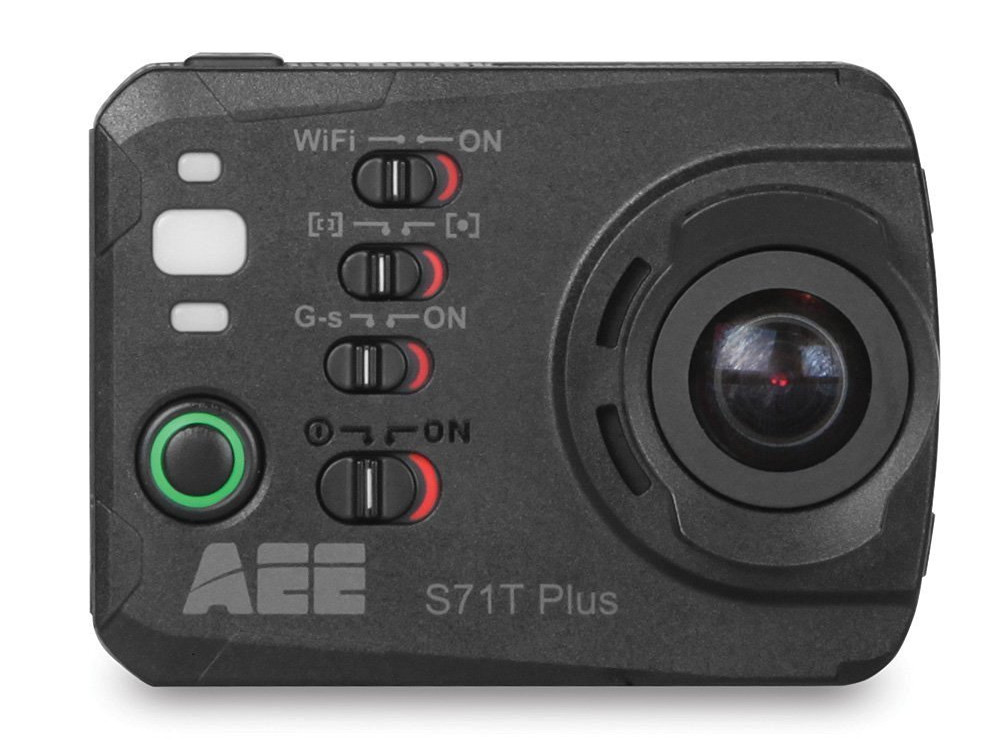 AEE S71T Plus comes with a detachable 2 inch(320*240) TFT touch screen display. Looks wise it looks like any other action cams but it has easy to use switches up front to enable few basic functions. The action cam uses a 16MP camera with f/2.8 aperture and a 160-degree field of view for some wide angle footage. The camera is capable of shooting 720p @120fps, 1080p @60fps, 2.7k @30fps and finally 4K at 15fps. It also features 10x digital zoom. With its burst shot mode ON it can shoot 10 photos per second, it also has a time-lapse mode. The best thing about the action cam is that it is IP67 water(100m) and dust resistance which means it can withstand most of the harsh conditions you wish to take it. Remote for the camera is also IP67 waterproof which can withstand the depth of 1m. The remote has the range of 60m. 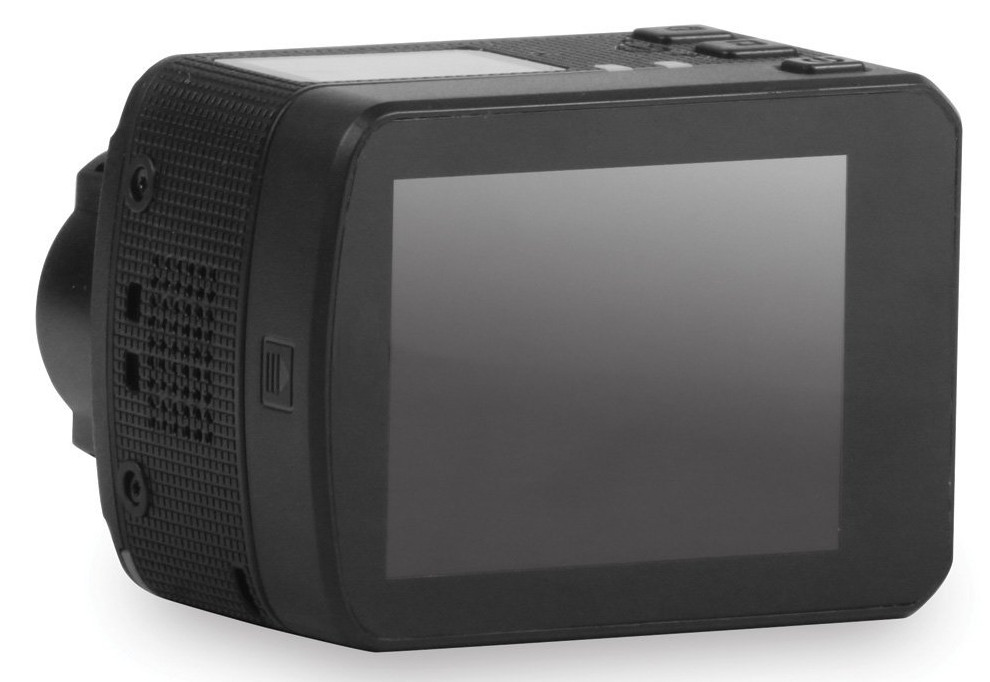 You can also connect the phone to the cam via WiFi to control the cam or view images and footages and transmit contents. AEE has a companion app for both iOS and Android. For storage, it supports SD card up to 64GB only. AEE S71T Plus is backed up by a decent 1500mAh battery with the record time of just 1.8hours at 1080p and 2.5 hours at 720p.