Alcatel is not a household name among the Nepali smartphone users. The French mobile company has not quite traveled overseas and made its way to Nepal, not much even though the grey channel. But things have changed recently. Alcatel mobiles are now available for purchase in Nepal. And that too through the authorized channel. The company has appointed SHTC International Pvt. Ltd. as the authorized distributors to look after the sales of Alcatel feature phones and smartphones in Nepal. For the quick info, SHTC International is also dealing with the sales and distribution of products in Nepal associated with brands like Prolink, Fujitsu, SonicGear, and so on.

Alcatel 1 is the least expensive phone in their lineup. This handset is basically to lure the customers to towards the entry-level smartphones from feature phones. As its price cues, the phone is modest in terms of specs. The handset features a 5-inch display, which comes with an 18:9 aspect ratio. There is also an 8MP camera on the back and a 5MP camera upfront. 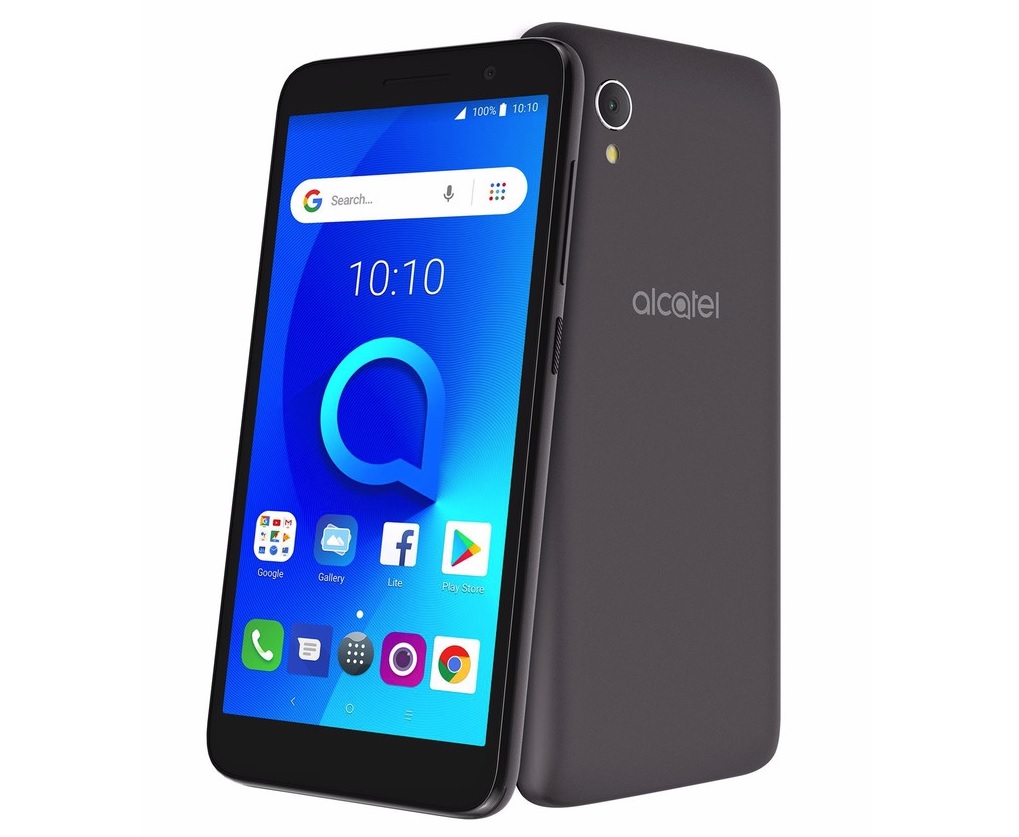 Alcatel 1S is a budget device with a premium smartphone vibes due to its brushed-metallic finish. The phone also gets a dual-camera setup at the back, for those portrait images. Furthermore, the device boasts 3 GB of RAM and 32 GB of storage, which, is quite rare for the price. But the processor here, a Unisoc SC9863A is barely even average. 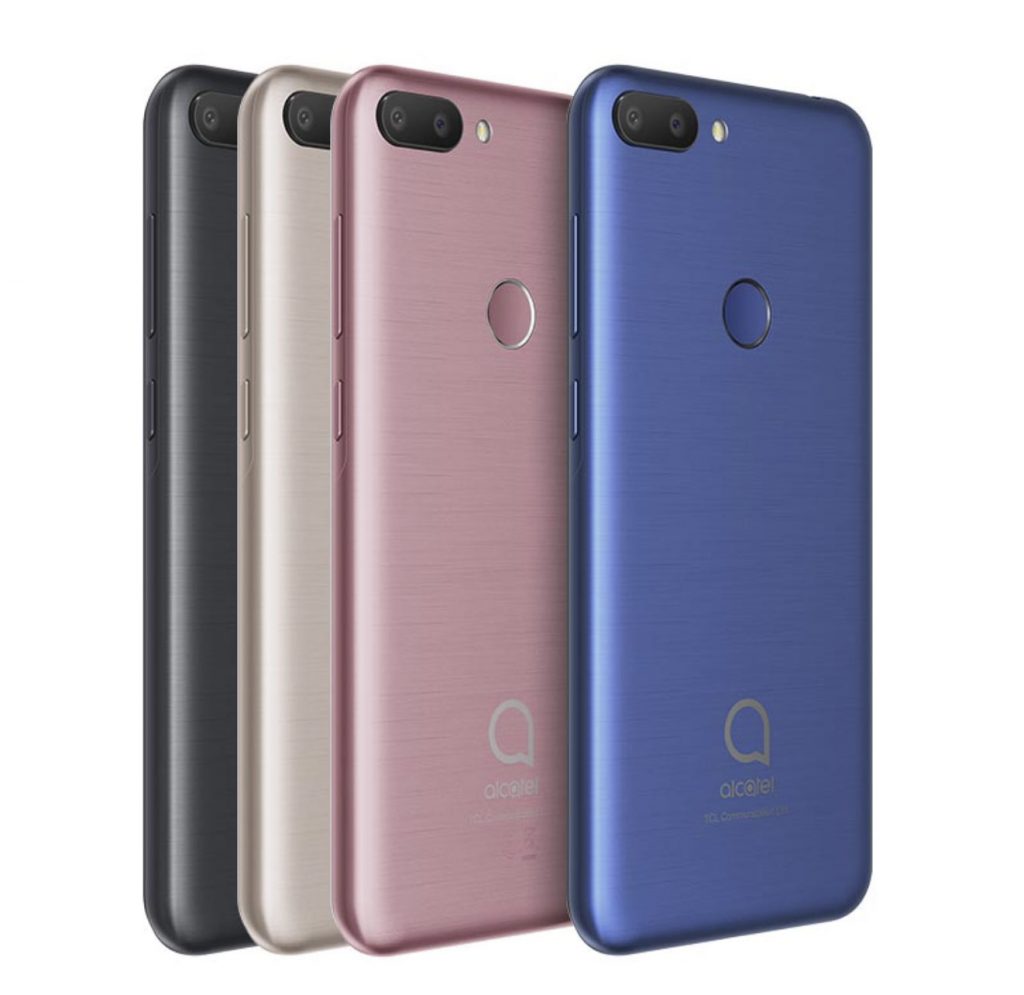 Alcatel 3X is a camera-centric budget phone from the company. The device flaunts a dual-camera setup at the back, which embraces a 16MP and an 8 MP camera module. On the front, there is an 8 MP snapper for selfies. Just like the Alcatel 1s, the Alcatel 3X also comes with 3GB/32GB memory setup. However, the processor here is an underpowered MediaTek MT6739. Also, the phone runs on two years old Android Nougat out of the box. And it’s quite a bummer. 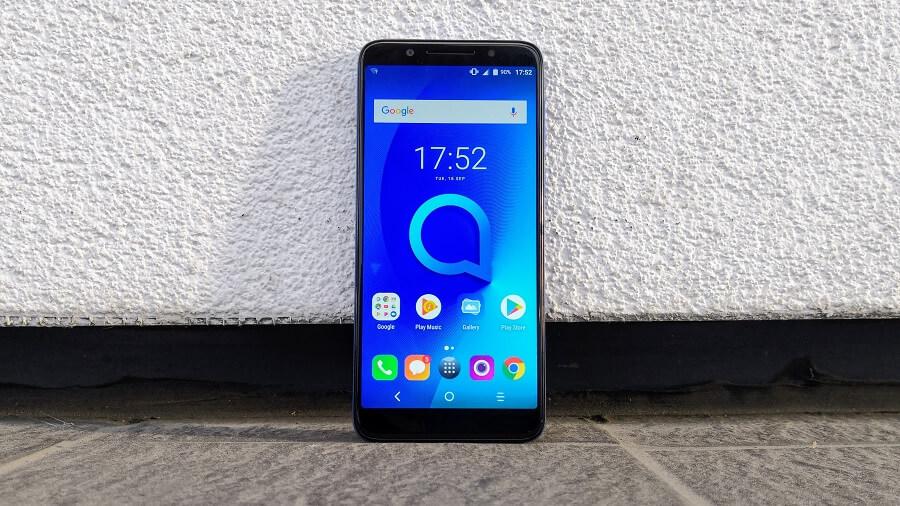 Alcatel 3 2019 is their top of the line product for Nepal. It’s also got some modern looks and specs. Unlike all the aforementioned phones with generous bezels, this one has got a tiny notch on the display. And talking about the display, the phone comes with a 5.94-inch HD+ IPS Panel.

On the performance side, there is Snapdragon 439 chipset paired with 3/4GB of RAM. In terms of storage, the phone comes in 32GB and 64GB variants. As for the cameras, there is a camera duo on the rear panel, which comprises of 13MP and 2MP modules. A 13MP shooter rests atop the display, which captures the selfies. Like all the smartphones of 2019, the phone also gets Android Pie on the software front. And talking about the battery, there is a decent-sized 3500mAh unit.