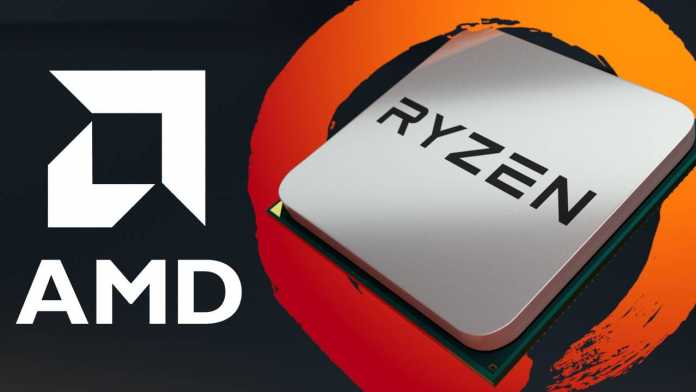 In the past few years, Intel has been dominating the high-end processors and the AMD processors have been limited to the low-end and budget processors. But, this could all change with the Ryzen 7 processors. The Ryzen 1800X is the most powerful of all and is priced at $499. It’s an octa-core processor with 16 threads and clock base frequency of 3.6Ghz with turbo boost up to 4Ghz. In the Cinebench test, the Ryzen 1800X outperforms the $1000 Intel 6900K by 9%. This makes the Ryzen 1800X the fastest desktop processor in the market today. The downgraded Ryzen 1700X is priced at $399 and is also an octa-core processor with 16 threads. However, its clock base is slightly lower at 3.4Ghz with a turbo boost of 3.8Ghz. The cheapest variant, the Ryzen 1700 sells at $329 also comes with 8 cores and 16 threads with base and boost clock speed of 3.0Ghz and 3.7Ghz respectively. The Ryzen 7 Portfolio will be available worldwide starting from March 2, 2017. Preorder starts from today (Feb 22, 2017) from 186 retailers and boutique OEMs.