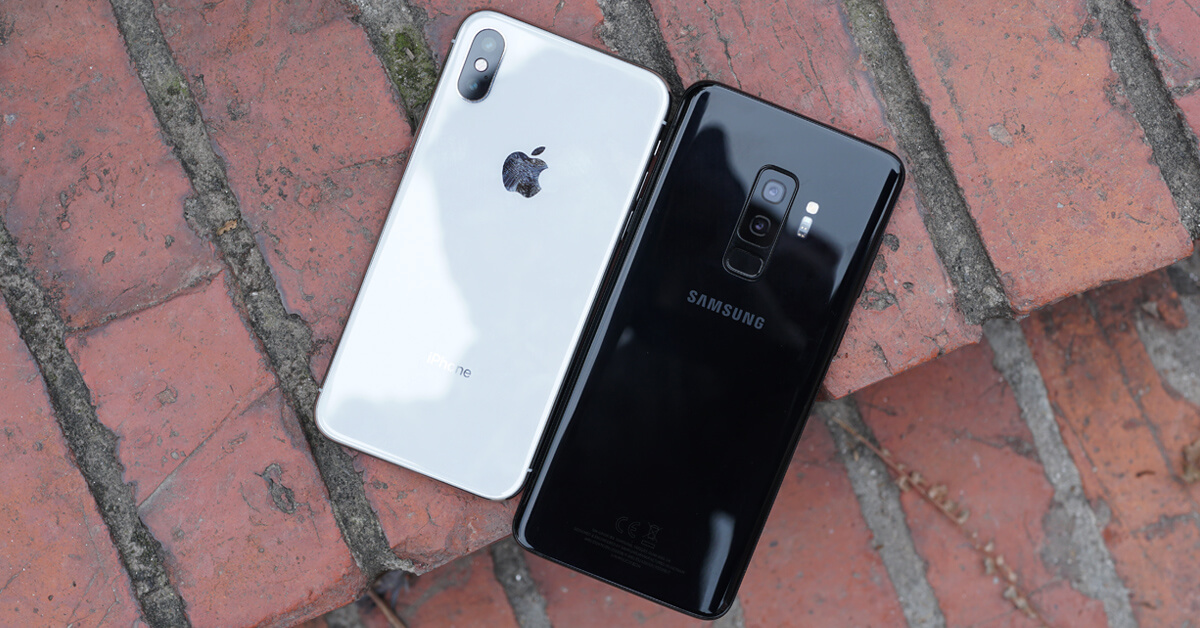 We are all the witnesses of the battle between two of the best Operating Systems (OS), i.e. Google’s Android and Apple’s iOS. Not just the witnesses but we are the part of a crowd where we do not step back from taking sides in this matter.

This battle has forever been an unresolved issue with no substantial outcome. However, there is one thing Android is time and again called out on and that is for being prone to malware. iOS has always gotten one up in this battle up until now.

In the past, Android has been a platform for ‘dangerous malware’ time and again. Some malware such as Stagefright bug (2015), Hummingbad (2016), and Vault 7 (2017) have made headlines for all the wrong reasons.

According to David Kleidermacher, Google’s head of security for Android, “Android is as safe as the competition.” We can easily speculate that iOS is the “competition” he is talking about, considering the neck-to-neck competition these Operating Systems have.

One of the reasons that Google has lagged behind in the security process is, security was never the primary concern. But now, security is gaining importance as Google is constantly criticized in this aspect.

According to Kleidermacher, there are two major areas in which Android is now better than before:

1. Security updates: One of the main problems with the Android devices is; they are not as up to date as the iOS devices are. As for Android, it is a long process. First the development of updates then the distribution to manufacturers and at last the manufacturer’s distribution to the users.

According to a report, “The majority of the deployed devices for over 200 different Android models from over 30 device manufacturers are running a security update from the last 90 days.”

2. Keeping out the bad apps: Google will now push the malicious apps out of the play store and warn users in case such apps are being downloaded. According to Google, it deleted almost 39 million such malicious apps from users’ phones. That is quite a high number.

The Google Play Service also comes into the play to provide a ‘malware free’ Android experience. As it ‘protect scans’ for what it calls “the possibly harmful” apps. Not just that, Google is also paying the bug hunters very high per flaw. Who would not want to find a bug that way?

We can definitely figure out that Android has taken many leaps forward this year around. The Android security scenario now seems strategically well thought of. Other than that, if a new bug affects the devices or not, can only present us with the clearer outcome.