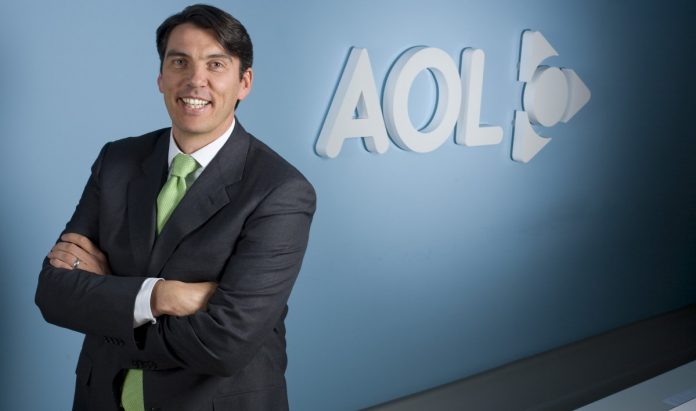 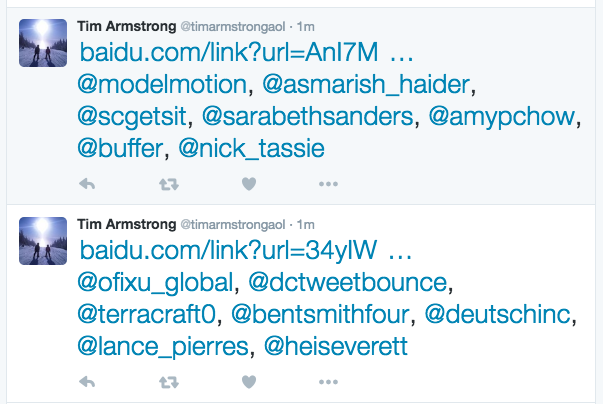 At first it looked like Baidu (Chinese search engine) link but after clicking it, it will refer us to an advert for a weight loss supplement masquerading as a TMZ article.

Prior to joining AOL, Armstrong was Vice President of Advertising for Google, where he ran their north American advertising sales, operations and commerce teams after previous roles for Snowball.com and ABC/ESPN. He began his career by co-founding a newspaper, and also launched what claims to be the first consumer internet magazine, I-Way. Armstrong is married with three children and is also a founder of the United Football League.

We will update on this as soon as any information is released by the AOL.