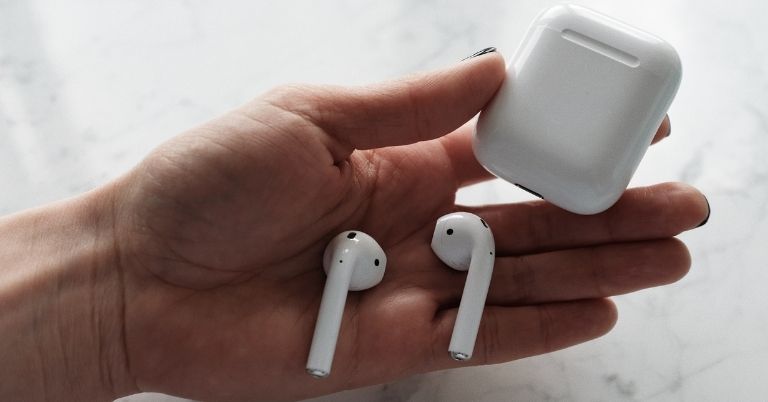 Apple’s AirPods is on the news again—but not for the usual reasons. A TikTok video went viral this week where a woman shared her experience of swallowing an AirPods after mistaking it for a painkiller pill. Interestingly, the swallowed AirPods was still recording from inside the stomach.

Video about the swallowed AirPods

A woman with @iamcarliib username on TikTok mistook her AirPods for her medicine. According to her, she had the AirPods on her left hand when she was about to take the painkiller Ibruprofen 800 that was on the other hand. However, distracted by the pain, she swallowed the AirPods instead. She made several attempts to get the AirPods out to no avail.

She posted a video on TikTok recalling the incident last Friday. Yet, it was removed from the platform for some unclear reason. Then she tried re-posting the video again on Saturday, but it was taken down once more. She has now put up an edited version of the video that she says is for educational purposes.

Fortunately, the AirPods is already out of her body through natural excretion. It has already been confirmed through an X-ray.

While this particular case is an interesting one, it’s not the only one out there. There are several other cases of people swallowing their AirPods. Earlier this year, a man had his AirPods stuck in his food pipe after he swallowed it in his sleep. Similarly, a seven-year-old swallowed the AirPods that he received as a Christmas gift last year.