Home Apple 2021 lineup of iMac, Mac Pro to feature a new design and... 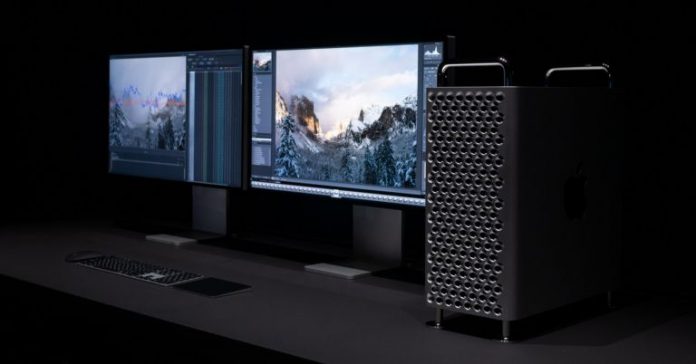 Last year, Apple announced its plan to transition from Intel chips to its own Apple Silicon for its Macs. Later the company launched two new MacBooks and a Mac mini powered by the new M1 chip. And now, Apple is working on a new lineup of the iMac and Mac desktop computers. Not only will these new Macs be powered by Apple’s own chip, but they are also tipped to sport a new design. Let’s take a look at all the rumors and leaks surrounding the 2021 lineup of Apple iMac and Mac Pro desktop computers.

This means the upcoming iMac will not have curved backs like its predecessor. It will instead have a flat rear.

The Pro Display XDR-inspired design will be visible on the front as well. Apple is reportedly getting rid of the metal chin on the front of its iMac lineup. Similarly, the new iMac computers will also have slimmer bezels around the screen.

There will be two new models with codenames J456 and J457. They will replace the existing 21.5 and 27-inch models. However, it is not clear if the new models have different screen sizes.

The report also suggests that Apple is working on two new Mac Pro desktop computers. The first of the two will be very similar to that of the 2019 model both in terms of design and the use of Intel chip.

The other one will be less than the size of the current model. It will come with an aluminum exterior and will be powered by an Apple Silicon chip.

Apple is also working on a new external monitor that it plans to sell at a cheaper price than the Pro Display XDR.

As of now, there is no concrete information about the launch date of the upcoming Apple iMac and Mac Pro. However, it is expected that Apple will launch all of them in 2021.