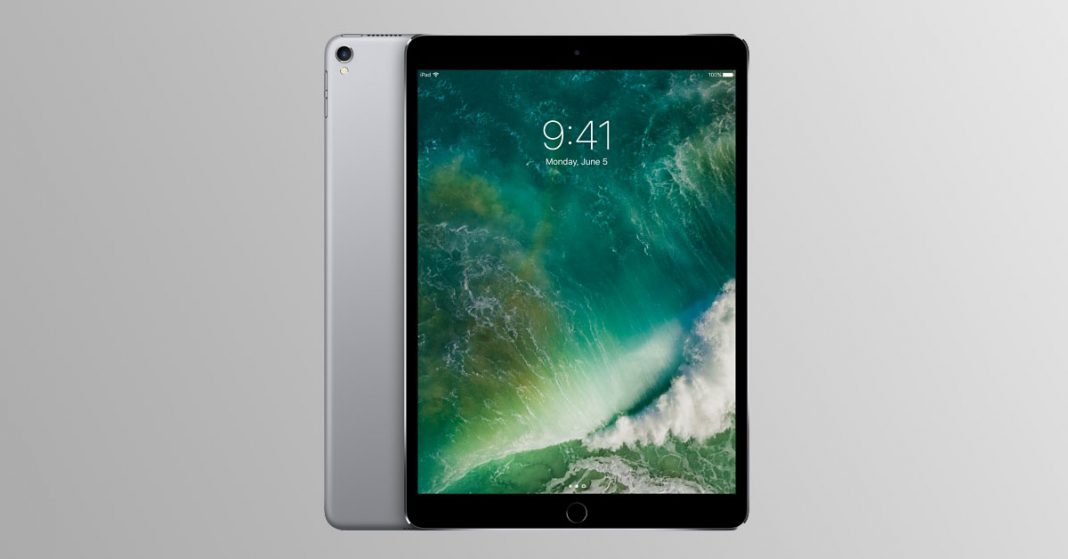 Tablets are one of the few dying techs that still prevails today. The major purpose of owning a tablet is for multi media consumption which includes watching movies, reading, and gaming. But Apple has reimagined the tablet as a workhorse, made to replace your laptop. Apples 10.5 inch iPad Pro is a prime example of that and now it is officially available in Nepal via GenNext, the official distributor of Apple Products in Nepal.

Like the name suggests, the device comes with a 10.5-inch retina display with a resolution of 2224*1668 which measures at 264 ppi.  The most innovative piece of hardware of the device is the display itself as Apple has equipped it with numerous features. To start with, the iPad Pro 10.5 comes with True Tone Display which ambiently detects the color temperature of the room and changes the display colors to match it. The display also comes with an oleophobic coating which prevents fingerprints on the screen. The display supports P3 color gamut for a wide range of colors. The most highlighted feature of the panel is the Pro Motion Technolgy. With Pro Motion Technology, the new iPad Pro has a refresh rate of 120Hz. Higher refresh rate makes scrolling on the UI smoother and precise. It also results in low latency(20ms) when using the Apple Pencil for drawing.  The tablet also has anti-glare protection.

The device is a beast when it comes to performance. Powering the tablet is the Apple’s A10x fusion chip with 12-core GPU which crunches through everything you throw at it. The iPad Pro was made to replace a laptop so its performance is on par with the Apple’s MacBook Pro on benchmarks. It comes with 4GB of RAM.

On the optics side of things, the iPad Pro sports a 12MP camera with a f/1.8 aperture which is the same sensor found on the iPhone 7. So, it has hands down the best camera on a tablet. The camera also comes with OIS so shooting 4K videos is smooth. It has a 7MP camera up front with Retina Flash. The tablet comes with 4way stereo speakers so if you want to use it for multimedia consumption you’re going to get the best audio experience. Backing up the device is a 30.4‐watt‐hour battery which gives backup of up to 10 hours. But on the contrary, it doesn’t support quick charge so it’s going to take a while to get it juiced up. 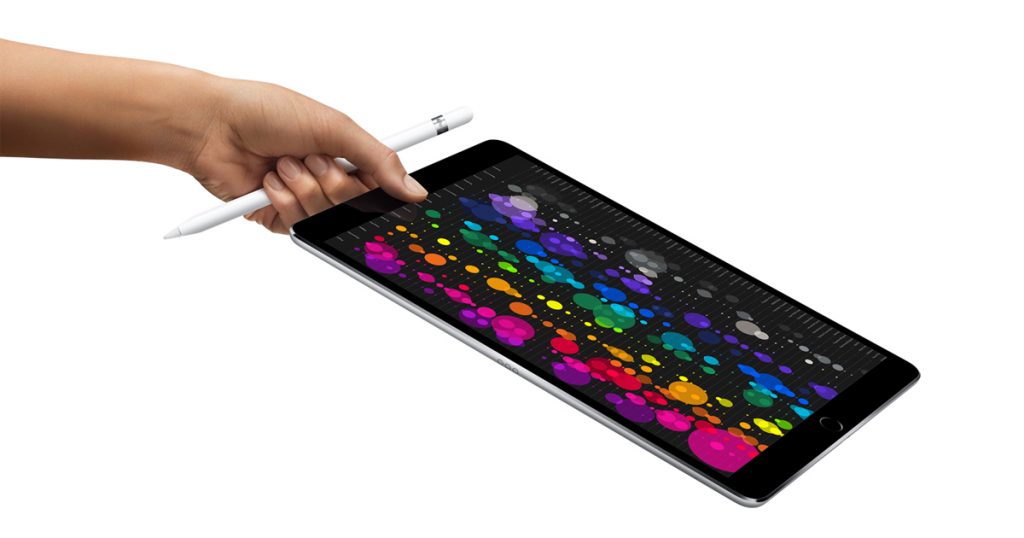 With iOS 11, the iPad Pro is a productivity machine for those who intend to use it as one. But will it able to replace a working laptop? Well if the price is considered it’s almost close to a high-end windows laptop but when it comes to practicality the tablet still has more things to cover to replace a laptop.

The iPad Pro 10.5 is available in Evo Store located at Labim Mall, Sherpa Mall, and Mercantile Plaza. The base model with 64GB storage is priced at Rs.88,000. Price of other variant is unknown.