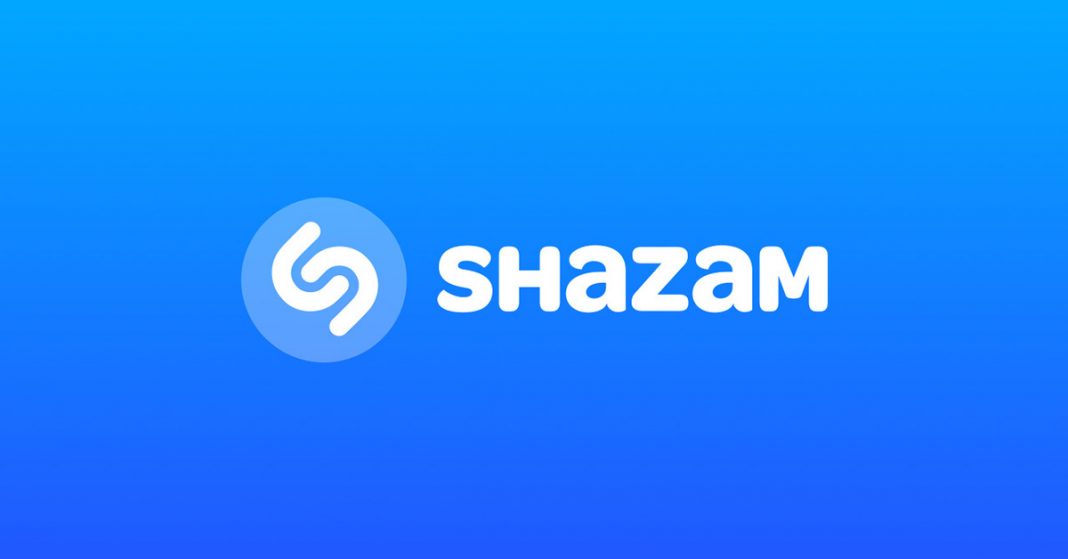 If you don’t know what Shazam is, you are probably missing out on something. Shazam one of the most popular apps that answers a very important question – “What’s that song?” The app has over a hundred million downloads in Google’s play store alone. And why would it not, an app that can recognize any song in seconds, find lyrics, provide links to buy them, and even find tickets to the artists’ concerts.

Apple has acquired Shazam for around $400 million. A smart decision for Apple Music, which will perfectly go hand in hand with Shazam. The music recognizing app actually delivers around a million clicks to apple music and Spotify through referrals. And that is a huge number, in any case, Spotify happens to lose all those referrals.

Other than possibly eliminating one of their biggest music streaming rivals, there are a few other reasons why Apple aquired Shazam. The service can very well go hand in hand with Siri, unlocking a new platform of abilities. 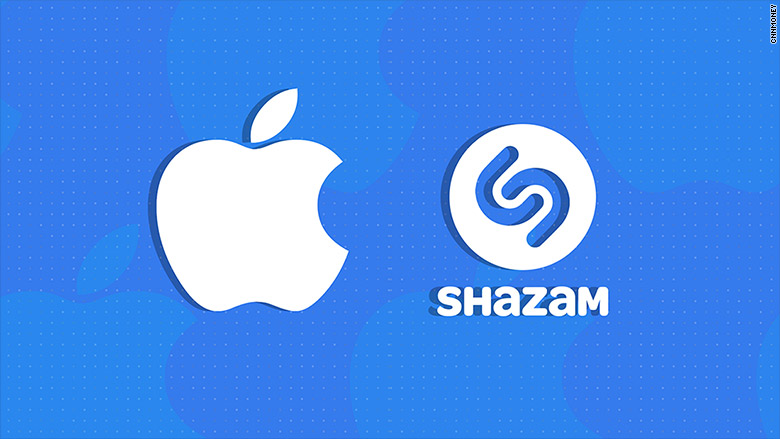 There are also other aspects like the augmented reality. Shazam’s abilities can very well be put to good use as iPhone X’s exclusive features. The most important subject of this aquisition is the data that Shazam holds.

The musical preference of millions of users outside its ecosystem is also something to think about. Shazam is an android app too, and apple can definately use a little outside information from those millions of Android users.

But most music industry enthusiasts believe that the app doesn’t have much of a standalone purpose even with the company’s initial evaluation of $1 billion dollars, and now being sold for $400 million. The fact that it brought out around $54 million as revenue in 2016 didn’t help either.